From the clips, trailers and posters, any Sci-Fi buffs, and most importantly Battlestar Gallactica fans, will be fighting their way into theatres for this one. Just don’t expect anything that will completely wow you.

Upcoming director Steven Gomez’s Kill Command initially conjures up an edgy Sci-Fi with a sinister twist, only to be let down by cheesy one liners and a stereotypical “man verse machine” plotline. Subtle classic references point to definitive films of such a genre, alongside some ground breaking effects for such an independent film. However, half of the time is spent quickly reverting to every failure of a TV show that SyFy has ever had.

Of course – credit, where credit’s due: To tackle such a genre whilst creating unique and sublime landscapes and aesthetics supplied by brilliant special effects gurus, Kill Command successfully creates an authentic looking universe that wee can all become lost in and, strangely, it doesn’t feel too far from home. Enter Captain Bukes (Thure Lindhardt), a rather confused man at first as he and a team of soldiers are sent on a mission to an abandoned training facility, with nothing but Mills (Vanessa Kirby), an enhanced human if you will, to make sense of the situation. Part of the thrill here is the suspense and wonder of what is exactly going on here and Mills plays a big part in that.  Vanessa Kirby brings a certain charm and awkwardness to her robotic Mills whilst the rest of the team are distinctly human. 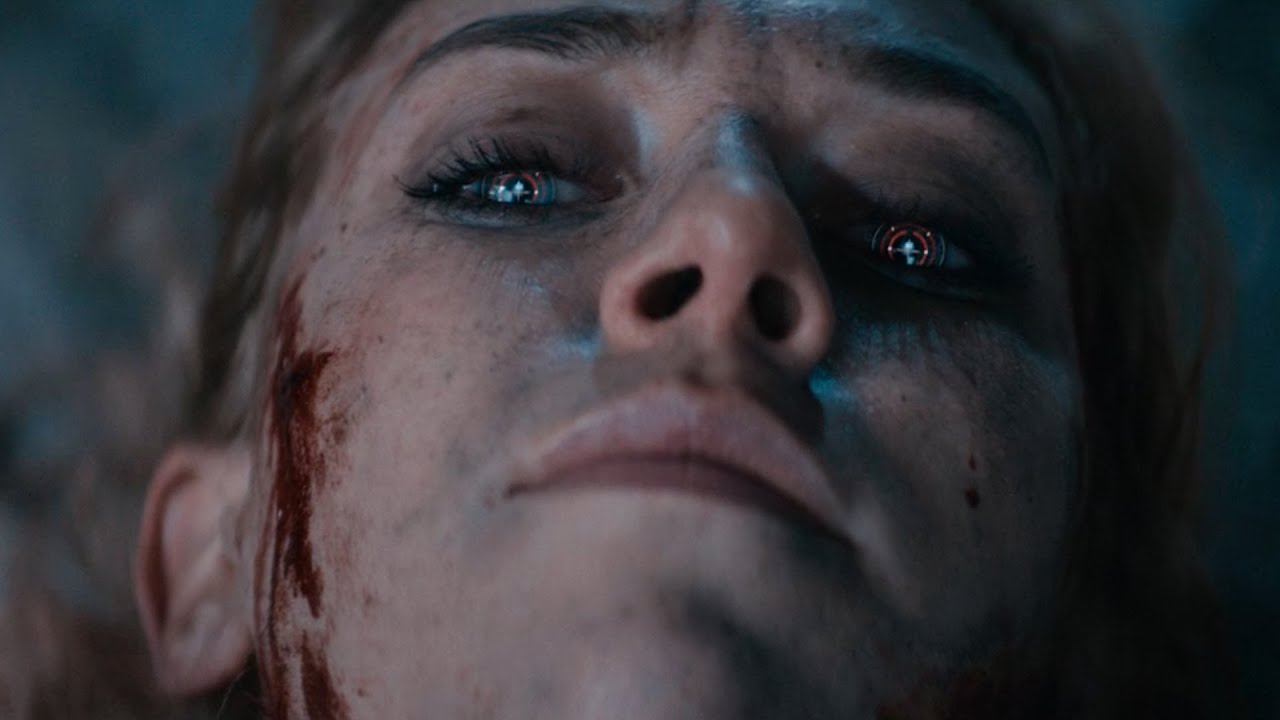 Tracking down a robot that has literally gone rogue and is killing everything in sight, this training facility has transformed into one hell of a Bear Gryll’s survival test (just with the added obstacle course of set-to-kill robots). As the scary thought sets in that this facility was originally put into play to test robots for the armed forces, this become very real for the team.  Current social traits, such as our ever growing reliance on advanced technology crop up here. The wonder of such inventions as well as the fear of them going wrong, or worse over taking entirely is all too close to reality and Gomez does a solid job of bringing that through in this robotic run futuristic landscape. Epic gunfire sequences and impressive CGI for such a project counterbalance the fact that all these characters seem to do, bar a few, is just mess around and naturally blame the super human hybrid for everything that is happening to them.

As we remain as clueless as our lead characters; imagination takes hold but inevitably so does a big cloud of doubt. Doubt that the writers didn’t really know where they were going with this until the last nano second lets any wonderment vanish just as quickly as it appeared.

That being said, Kill Command is an engaging Sci-Fi. Although one can’t help but think what this could have become minus the army banter and every clichéd sci-fi trope in the book.