The best film festival is back!

Yes, entering its 15th year, East End Film Festival have announced a brand new programme. Opening on the day the EU referendum is voted upon, this year’s programme will look at great British filmmaking as well as focusing on EU and beyond. In fact, screw it, it’s a

Opening Night Gala sees the world premiere of Alleycats that looks at the cutthroat world of illegal bike rising and stars Eleanor Tomlinson, John Hannah, and Jordan Stephens. The Closing Night Gala sees Gary Numan based documentary Android in La La Land screen that looks at the musicians move to from the UK to LA having dealt with Asperger’s Syndrome and depression.

EEFF’s new commission looks at Oscar nominated 1968 classic Pas De Deux which will be accompanied by live music and dance as well as a drone score by Luke Abbott. The festival also celebrates refugee’s in the Day of the Refuge, which will look at the refugee debate with thought provoking screenings whilst The Macabre Masonic Masquerade will screen Ken Loach’s Land and Freedom and Terry Gilliam’s Brazil whilst also having a ballroom filled with a grim cabaret, circus, and cinema! 40 Years of Punk celebrates – well – forty years of punk and Genesis Cinema joins forces with EEFF to produce a series of films exploring the crime genre.

Of the British Film Highlights, Love is Thicker than Water directed by Emily Harris and Ate De Jong that is a sensitive London love story having it’s Word Premiere. The European Premiere of Native is an East End-shot sci-fi starring Sherlock’s Rupert Graves. Tom Kingsley and Will Sharpe’s story of troubled siblings called The Darkest Universe staring Joe Thomas and Simon Bird from The Inbetweeners also screens whilst Dexter Fletcher stars in A Punter’s Paradise. 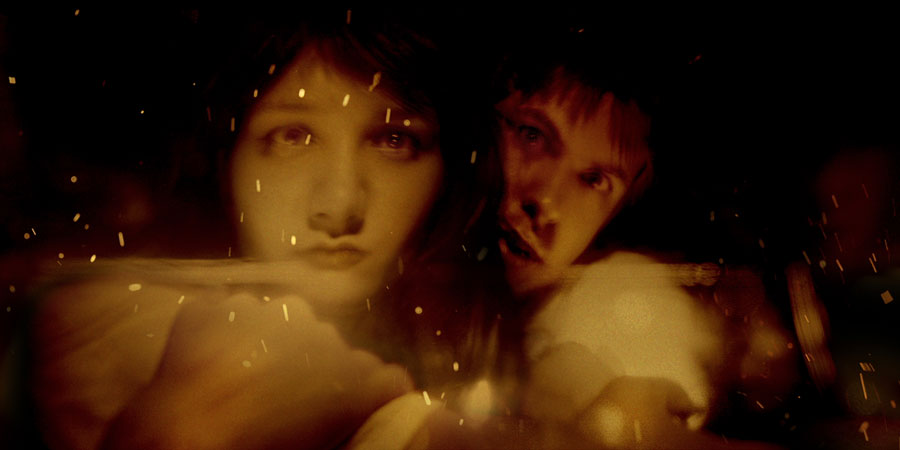 Also in celebration is British Documentary’s which include Tales From The Two Puddings to look at Stratford’s iconic Broadway Venue whilst London Overground looks at Andrew Kotting and Iain Sinclair travelling the London line’s by foot. As part of EEFF’s Day of Refuge, Ketermaya look at the hope and resilience of a Lebanese refugee camp.

Internationally, there are a whole heap of movies coming out Gonzalo Lopez-Gallego’s The Hollow Point has it’s London premiere and stars Ian McShane and Patrick Wilson whilst Robert Pattinson stars in The Childhood of a Leader which is also getting its London Premiere.  Dystopian Turkish thriller Frenzy is getting a screening whilst We are The Flesh is a meat based fairy-tale. French film As I Open My Eyes looks at the Arab Spring and the Tunis music scene whilst The Lure looks at cabaret stars and mermaids.

Taking to cinemas such as Genesis, Rio, and Picturehouse, East End Film Festival has once us again titillated and intrigued! One of the few festivals to actually strive for cinematic perfection.