Following Pretty Woman in 1990, actress Julia Roberts has starred in a new film by director Garry Marshall every decade. To celebrate the release of their fourth collaboration: MOTHER’S DAY, in cinemas on 10 June, we’re taking a look at their previous films…

Julia Roberts stars alongside Richard Gere in this modern Cinderella story. Edward Lewis (Gere) hires an escort (Roberts) to be his date to social events. What begins as a formal arrangement soon turns into so much more.

Pairing up with Richard Gere once again, Julia Roberts stars as Maggie Carpenter, a woman infamous for leaving grooms at the alter. Gere plays Ike Graham, a journalist covering her story. Garry Marshall stepped into the director’s chair once again for this 1999 film. 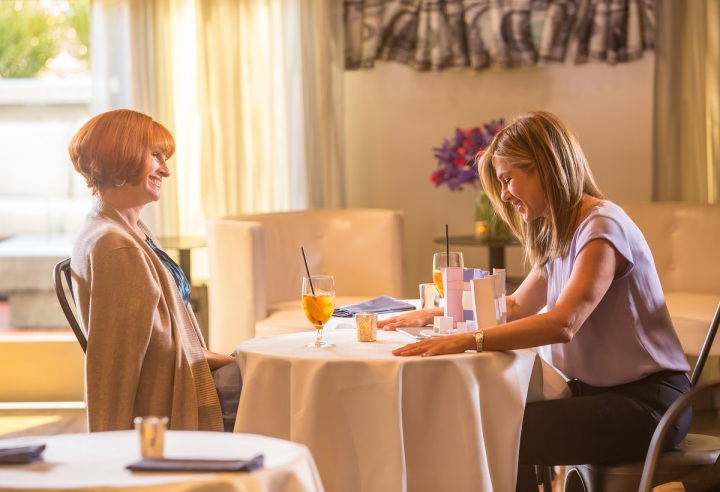 There are only a few days left before Mother’s Day, as several families have to come to terms with how they’ll be spending the big day. Whether it’s dealing with a new love, a lost love, or no love at all, this Mother’s Day will prove to be one for the romantic comedy ages – and one to be remembered by audiences for decades to come.  Sweet, complex, funny and moving – just like moms across the world.