East End Film Festival has been and gone this year, much to the sadness of everyone involved. Because the film festival is one of the best and certainly serves the film population the finest in cinematic meals. From local independent films the around the world documentaries, the East End Film Festival is one of the best festivals around at the moment and knowing that it has finished it’s run fills you with some sort of sorrow.

But moving on from being glum, it’s time to celebrate the winners of this year’s East End Film Festival which, in a spectacular year, sees four women win the coveted award. Picked by the jury which included Tolga Karaçelik (Best Feature award recipient in 2015 for Ivy), film writer and producer Kaleem Aftab, Bangladeshi filmmaker Mostofa Sarwar Farooki, American actor Ron Perlman, and Sarah Gavron, the stand out film of the year included Leyla Bouzid’s As I Open My Eyes (A Peine J’Ouvre Les Yeux.) The film revolved around the Arab Sing and an 18 year old woman named Farah who wants to sing in a band! A poignant look at counterculture in a conservative society, this is an evocative piece. 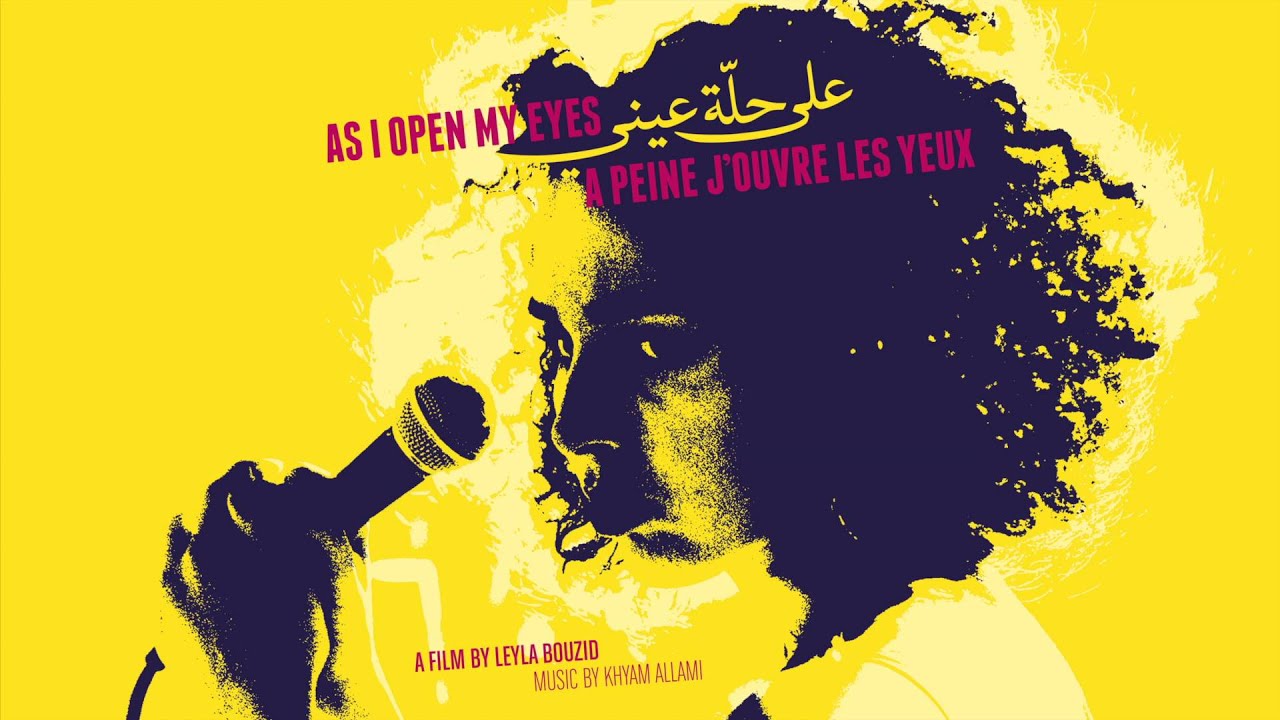 Best Documentary went to Rokhsareh Ghaem Maghami for Sonita, revolving around arranged marage and a young Afghan who yearns to be a rap star. The jury were picked by Bob & Roberta Smith, critically acclaimed filmmaker Katharine Round, writer-director Mark Donne (Rime of the Modern Mariner EEFF 2010 and The UK Gold EEFF2013), and punk legend Bruno Wizard.

The Accession Award went to Adult Life Skills and director Rachel Tunnard whose film, based on her short Emotional Fusebox, has earned critical acclaim. The Best UK Short has The Third Dad by Theresa Moerman that looks at memory and self-discovery.

What did you think of this year’s program?