It’s everywhere; like a big disease on the country; pink and red stuff popping up all over the place. Giant smushy teddy bears with their loopy smiles grinning down at you, cartoonish hearts litter the streets with their tales of offers, luring in unsuspecting couples to buy more crap than they could possibly need. Like a virus or zombie plague, this spell-binding time of year is captivating everyone. Yes, it is that dreaded Valentine’s Day. And if you are a singleton, like myself, you may find yourself feeling a bit more bitter than usual.

It’s not that we don’t want romance or find it too sickly, it’s just the holiday is designed to make people without people feel like they are bad without said people. But how do you balance that? That want for romance but the need to be single?

Why not invest in a romantic comedy perfect for the single lady?

That’s right, I am talking about Bridesmaids.

Bridesmaids is the Academy award nominated romantic comedy that breezed into our lives and held our funny bone hostage. Written by and starring Kristin Wig, it revolves around Annie, a thirty something woman whose life has hit a bit of a rut. Both her business and her lover have left her. The one ray of light in her life is her best friend, Lillian (Maya Rudolph). But when Lillian announces her engagement, Annie finds herself in a range of emotions. Usurped by the possibilities that she won’t see Lillian as much after she is married, it doesn’t help matters when larger than life Helen swans in to take over the Maid of Honour duties. With everything up in the air, can Annie hold it together for her friend?

Bridesmaids has everything a single lady could want. For a start, it is extremely funny. And not in a clichéd way that fits every female trope under the sun; it’s hilarious because frankly, women are people and we are hilarious. With bodily functions; awkward sex; drinks and drugs; and frank conversations, the ladies of Bridesmaids are this range of funny characters who help pull the story along. From flaky Annie to the posh Helen (played by Rose Byrne), the portrayal of the female species is great and pretty darn witty to boot. Not to mention Melissa McCarthy’s acclaimed role as Megan, there is a roster of timely characters and jokes every few minutes. 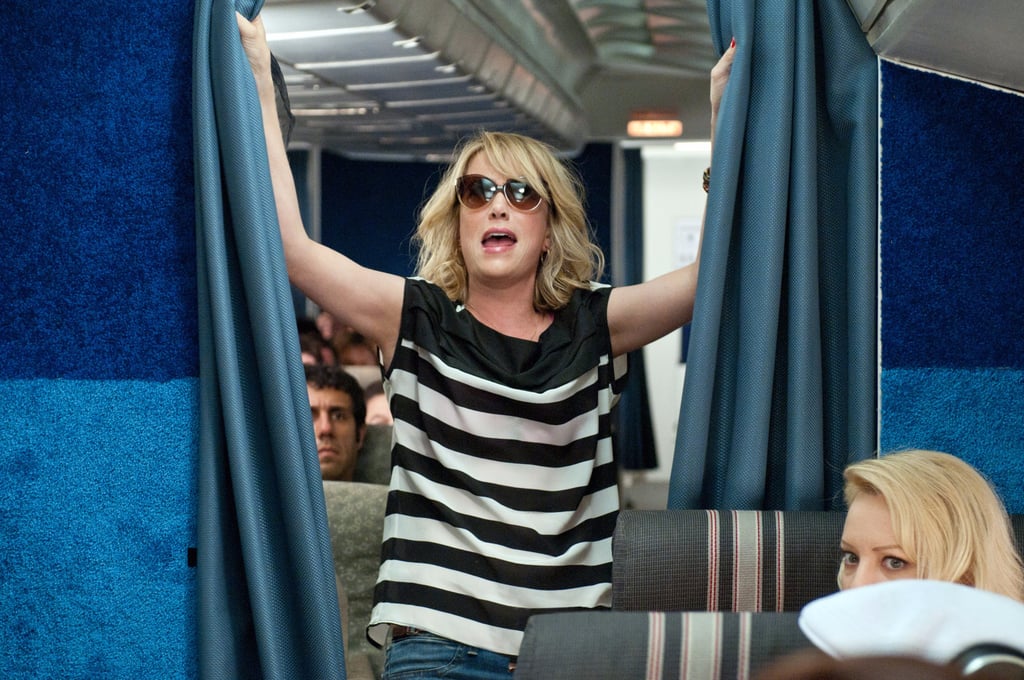 Yes, there is romance and attraction, but the men here play the bit part (though, you can’t say no to Chris O’Dowd and John Hamm). The crux of Bridesmaids is friendship and a loss of identity. With Annie simply stuck in a hole and everyone feeling a thousand steps in front of her, she becomes irrational as any person would. Not only just a likeable character, she is compelling because of her realistic traits ranging from frustration to goofing off. Hasn’t everyone felt that pit in your soul when your friend, your very best friend, gets married before you, especially if you’re life isn’t going the way you planned.

And let’s face it, who hasn’t been angry when someone such as Helen comes and announces your best friend as theirs? Bridesmaids is full of this reliability. You feel for Annie because at one point you were here, you are here or you are inevitability going to be here.

The important message about Bridesmaids is not how love can guide you and save you. It is about how you have to pick yourself up, brush yourself off and gain a better hold of who you are. It’s a riot. If you are feeling a little bit sorry for yourself on Valentine’s Day, then pop this on and grab as much junk food as you can. You’ll feel a whole lot better with where you are and who you are, rather than who you are with.