When you’re younger you see these movies as the crème de la crème. If you’re watching a movie with an Oscar nomination, you know you are in for a good ride. Unfortunately, as you grow older and if you immerse yourself into the world of film, you soon find that there are some erroneous nominations and winners. This year is no different, seeing brilliant movies such as Inside Llewyn Davis scraping just two nominations, none of which are in the big categories. Go further and you’ll find that there are a few big names missing those golden gongs on their shelves. Names such as:

This feels like a semi-cheat because Hitchcock did indeed win Best Picture for the impressive Rebecca. That being said, Hitchcock himself never won an Oscar for his directing. One of the most intelligent and prolific directors who created some classic films from the suspenseful to the horror was never awarded for his incredible talent. Movies such as Vertigo (which panned so badly that Hitchcock was famously furious at his leads), and Psycho hadn’t the recognition they truly, richly deserved leaving Hitchcock bereft of a Best Director award from the Academy.

In similar fashion, his two leads who exert their skill and performance so well were left empty handed. James Stewart and Anthony Perkins, who have portray multiple, unforgettable roles are painfully forgotten.

O’Toole’s death in the final month of 2013 left the acting world looking back over his great career, though one role passed the lips of mourners more than any other; his turn as T E Lawrence in Lawrence of Arabia. While the movie scooped up Best Picture, Best Director and a whole host of awards, O’Toole and his supporting partner Omar Shariff were overturned in the 34th Academy Awards. O’Toole has famously never won the award despite furthering his career with Goodbye Mr Chips, The Lion in the Winter and My Favourite Year receiving the most nominations of any actor without a single little golden man in his possession. He was later honoured with one in 2003 but his stellar turn in this impeccable film should have been the golden ticket. 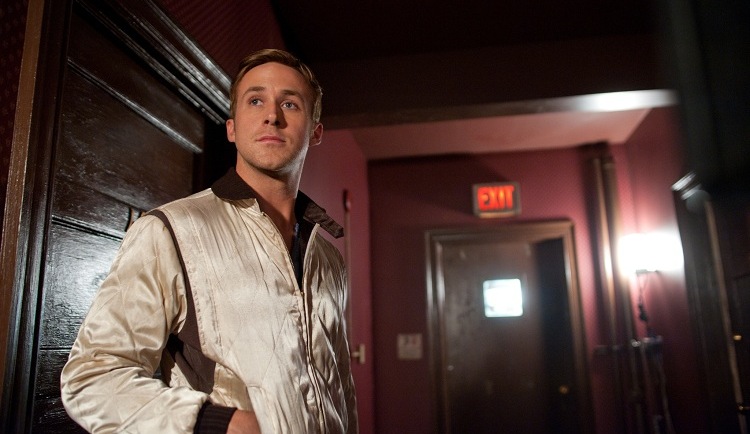 There are no words to describe the bubbling rage at the 84th Academy Awards where substance was overturned for novelty and this independent classic was left in the shadows. Drive is by far one of the most intelligent, shocking and immense thrillers to ever fall into the laps of viewers. Refn, though more toned down here than his recent acts in Only God Forgives, mastered an iconic film that dug deep into the skin of viewers and hasn’t let go since. With leading man Gosling in the driving seat, it seemed the movie could do no wrong; captivating audiences and critics alike with its noir undertones and shameless violence. But when award season rolled around, it was left in the cold and unfortunately, the two men aren’t recognised for their efforts.

Quite rightly so, 12 Years A Slave scooped up the Best Picture award at the 2013 Academy Awards (and annoying, he should’ve one Best Director.) Nevertheless, this should have come earlier for McQueen with his hard-to-swallow film Shame, another that was thwarted by the Academy. Shame, a very cold and brutal look at a man with sex addiction, was left out of the running as many saw the intense sexual scenes as too much for voters and viewers. Quite contrary, McQueen in fact brought an aching and harrowing story to life. With his keen eye for laying naked issues, Shame is by far one of the greatest, if brutal, films to ever be produced. Alongside a lack of nomination for the magnificent Michael Fassbender, McQueen was left bereft of any award. Luckily, that is a fact that seems quite likely to change.

Samuel L Jackson may seem to be doing more swearing and action packed movies now but many regard his break out role to be one of the most snubbed in history. Playing a crack addict in Spike Lee’s Jungle Fever, Jackson solidified his acting range by portraying the multi-layered Gator. The film, in itself, is again full of a lot hullabaloo because of the interracial relationships (you can see the pattern with these snubs) Jackson as Gator was wildly praised for his near perfect performance. In fact, look at the movie now and you’ll see that Jackson can work hard hitting scenes so well that you’ll forget he once fought snakes on a plane. It’s a shame he has never been recognised for this achievement in acting.