Some cinema fans may have been happy to have seen something different about the Oscar nominations this year: people of colour got nominated for awards. After two years of #OscarsSoWhite, there’s been a small breakthrough. That’s not to say that’s the end of the story. There’s still issues surrounding race in the film industry and films that centre around people of colour still get many criticisms steeped in some degree of racism. There’s still a way to go.

In the mean time, as someone who writes about film, I can do my bit to highlight films that look at minorities and review it as I would review anything else. One such film is The Fits. 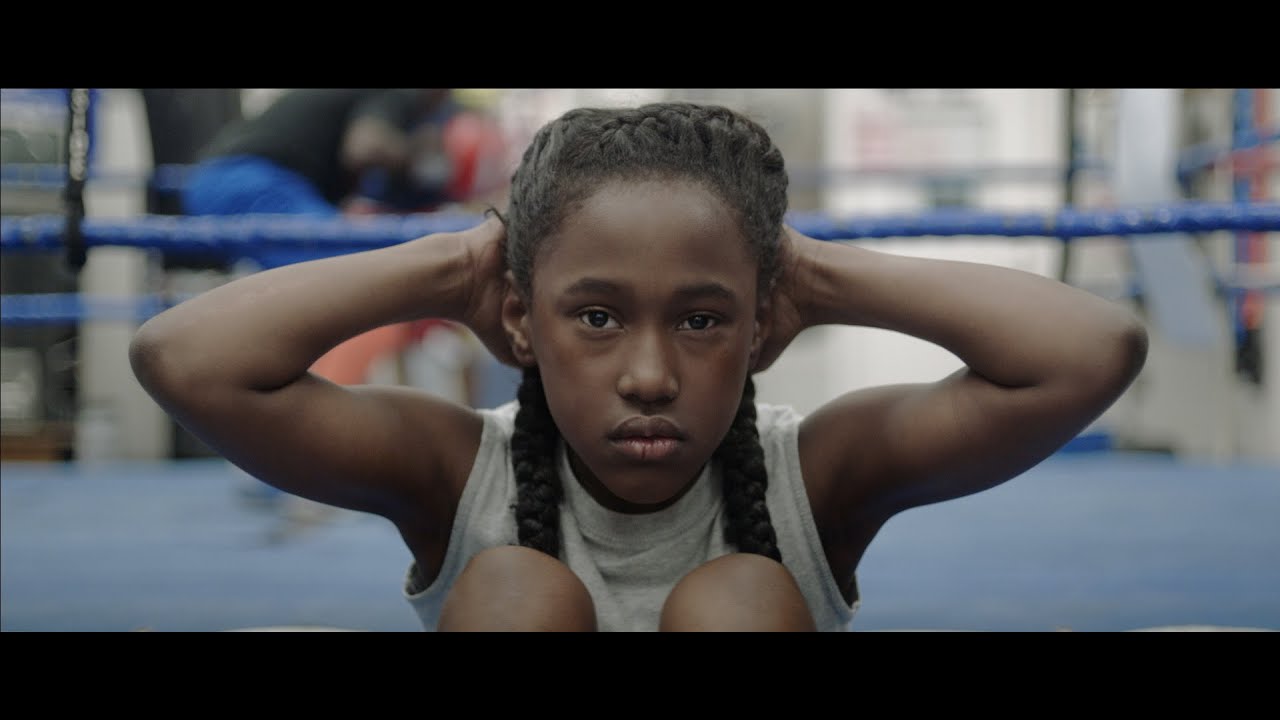 The Fits revolves around 11 year old tomboy Toni who trains with her brother Jermaine at a local gym. Upon spotting the dance team that trains in the room nearby, she begins to watch and ultimately tries out for the team. As she struggles to fit in, a mysterious ailment of fainting spells and seizures start to befall the team. Will she put her own health at risk to fit in?

The narrative in of itself is something that is widely appealing. We all struggle with desires to be accepted and to conform. What this film does is look at both sides of the coin: it shows the benefits Toni branching away from her singular activity as she begins to form friendships with some of the other girls and the downsides of her attempts that cause even further isolation. Though the story seems simplistic, the way it’s written is compelling. It’s a story that’s been done before but this time done in a very unique way. What adds to the unique flare of The Fits is the way the film its made. Everything about this film is expertly done.

The cinematography is absolutely perfect and the muted colours, even in the sparkly outfits, really adds to the drab atmosphere in both the visual environment and the bleak plot. The very meticulously planned choreography and the use of an actual drill team from Cincinnati adds to the realism. All of these elements combine to create a film that’s as mesmerizing as it is tragic.

A beautiful debut film from director Anna Rose Holmer, The Fits is a great exploration of a young girl trying desperately to fit in at any cost. Whilst this film may be slightly thin in narrative, it’s a film that’ll capture the imaginations of audience members and critics alike. A film that definitely needs to be experienced.

The Fits is out in cinemas now!