We Make Movies On Weekends are avid film-makers and movies fans who are lucky enough to enjoy the prestigious Academy Awards as the famous and talented are celebrated. At the same time, we recognise that there are thousands across the globe fleeing from terrorism, corrupt governments, and suffering daily. These same people are being further victimized by first World Governments who deem themselves more important than other countries and their own public. We as humans can enjoy ceremonies such as tonight but also urge the need to support others in their fights.

01.38 – “Remember last year when it seemed like the Oscars were racist…”

01.42 – The Overrated and Uninspiring Meryl Streep everyone.

01.44 – Isabelle Huppert is next to Jeff Bridges…The Big Lebowski 2 is BECKONING!

02.01 – Colleen Altwood wins for Best Costume Design in Fantastic Beasts and Where to Find Them

02.07 – A Hidden Figures Montage. Get your inspiration on

02.23 – “All creative artists around the world are connected by a force that is powerful and permanent.” 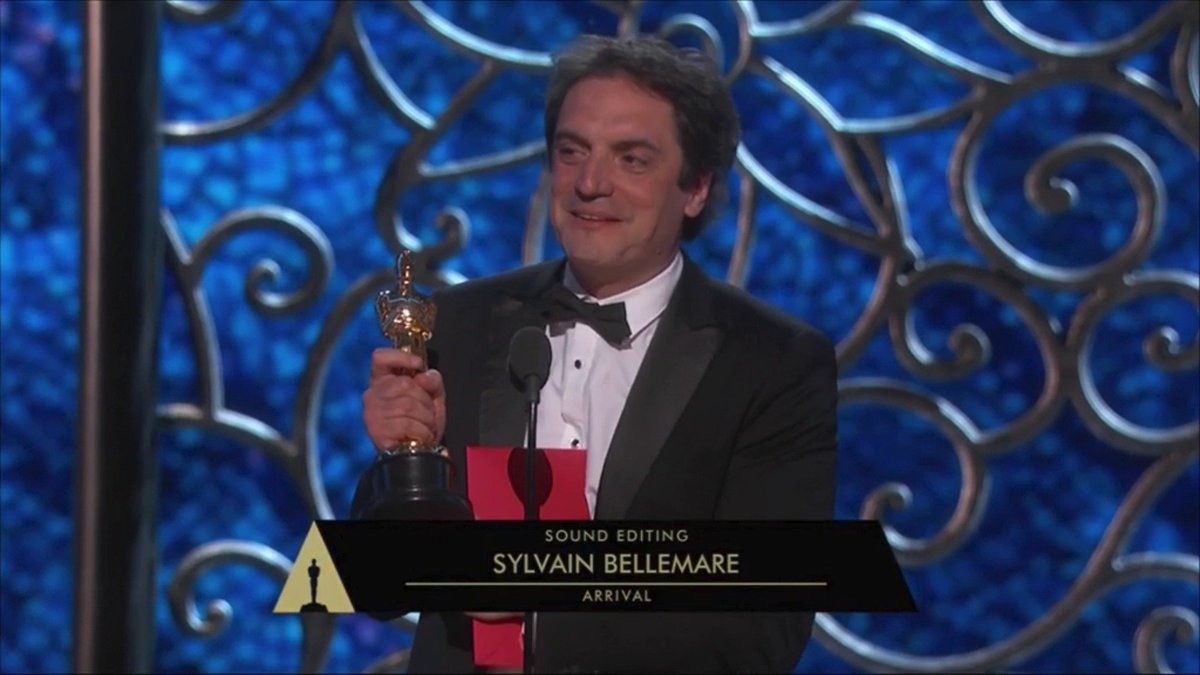 02.34 – La La Land can no longer be equal to the most awards. Not the sweep people were thinking?

03.19 – The Tour Bus Skit is very very awkward and awful. It feels like a “laugh at the poor fan” kinda moment. Very angering.

03.26 – Rachel Riley on Sky Movies just said “you would’ve brushed your hair” in the most condescending way.

03.44 – The Best Documentary Short goes to The White Helmets!

04.05 – How could would La La Land been if John Legend was the lead though?

04.30 – Best Original Screenplay goes to Kenneth Lonergan for Manchester by the Sea

04.48 – Best Actor goes to Casey Affleck for Manchester by the Sea 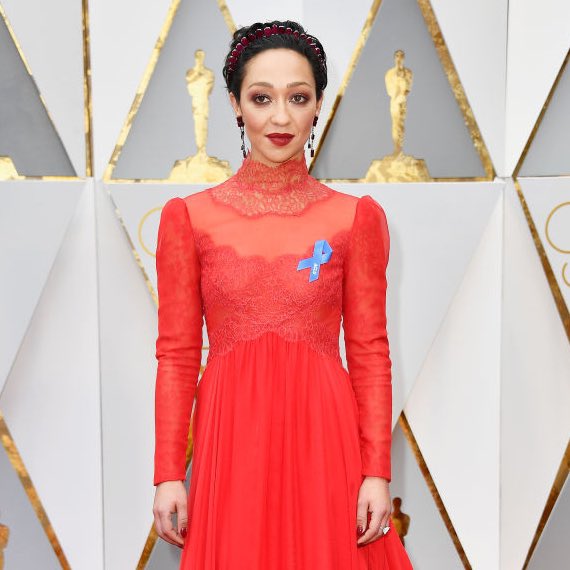 10.45pm – Expect a lot of empowered speeches and promoting charities. Because celebrities are USING THEIR PLATFORM

10.56pm – SHE IS MOOANNNNAAAA. Hope to hear her sing tonight. Will get chills. Auil’l Cravalho 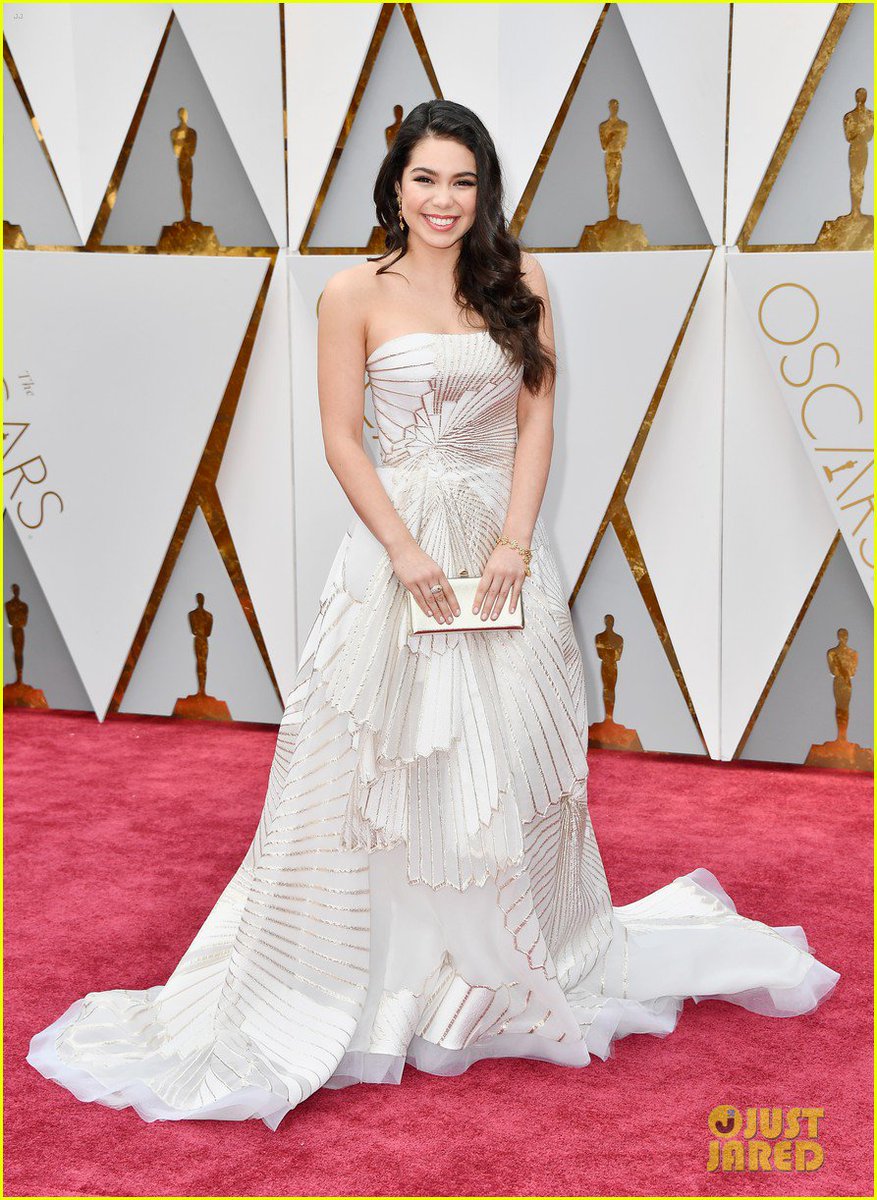 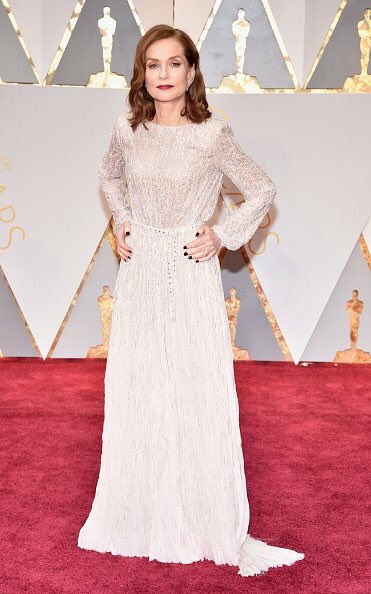 11.05pm – Viggo Mortensen would be our winner ANY OTHER YEAR!

11.23pm – The real life story Saroo, Sue, and John Birley is Lion. Make sure you watch this awesome tale.

11.24pm – SUNNY IS THE BEST! He’s this year’s Jacob Tremblay. Our collective son. 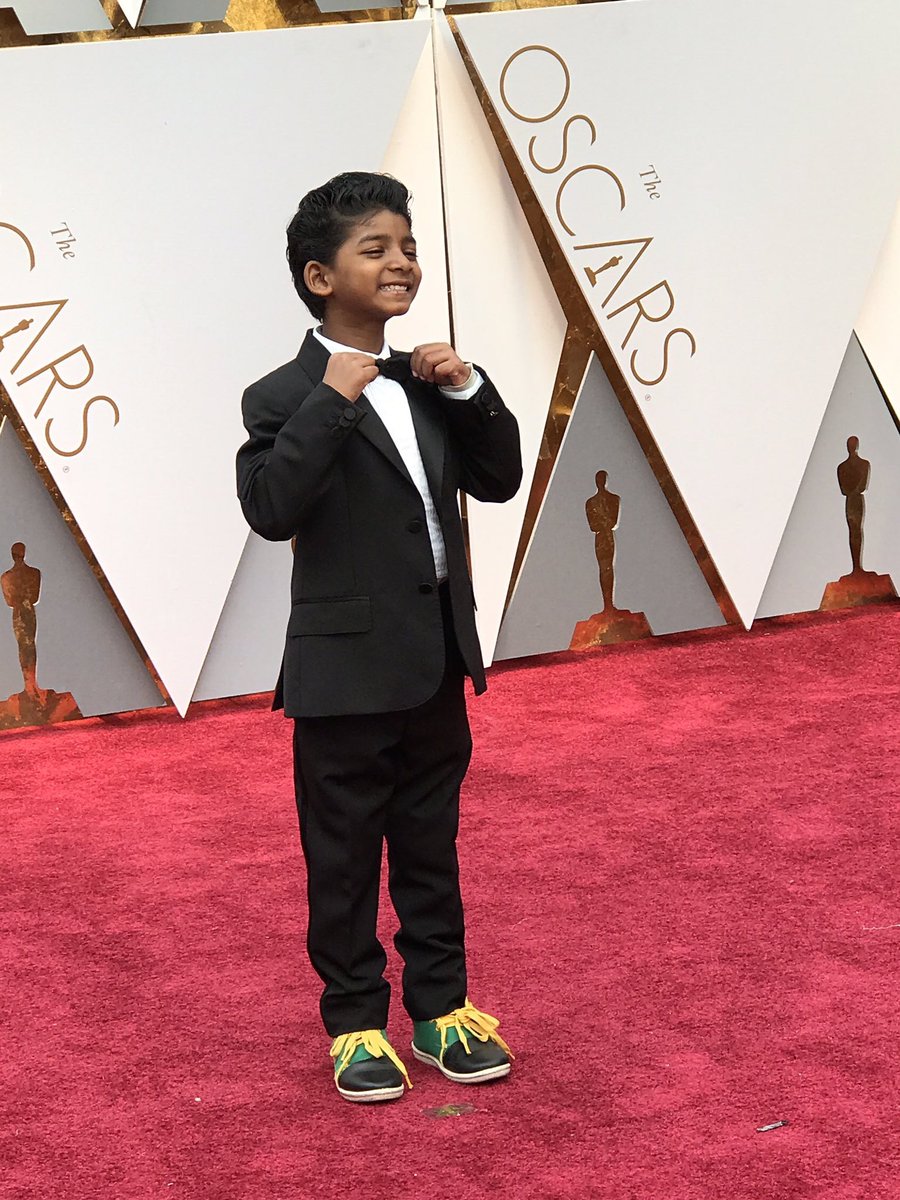 23.30 – Andrew Garfield puts in his nomination for Best Hair early.

23.40pm – Chrissy Teigan and John Legend are the MVPs of life.

23.42pm – Oscars Red Carpet Drinking Game -Drink every time Ryan Seacrest drops his smile to a scowl after every interviewee

23.45pm – Our hero Ava DuVernay is absolutely owning this outfit! 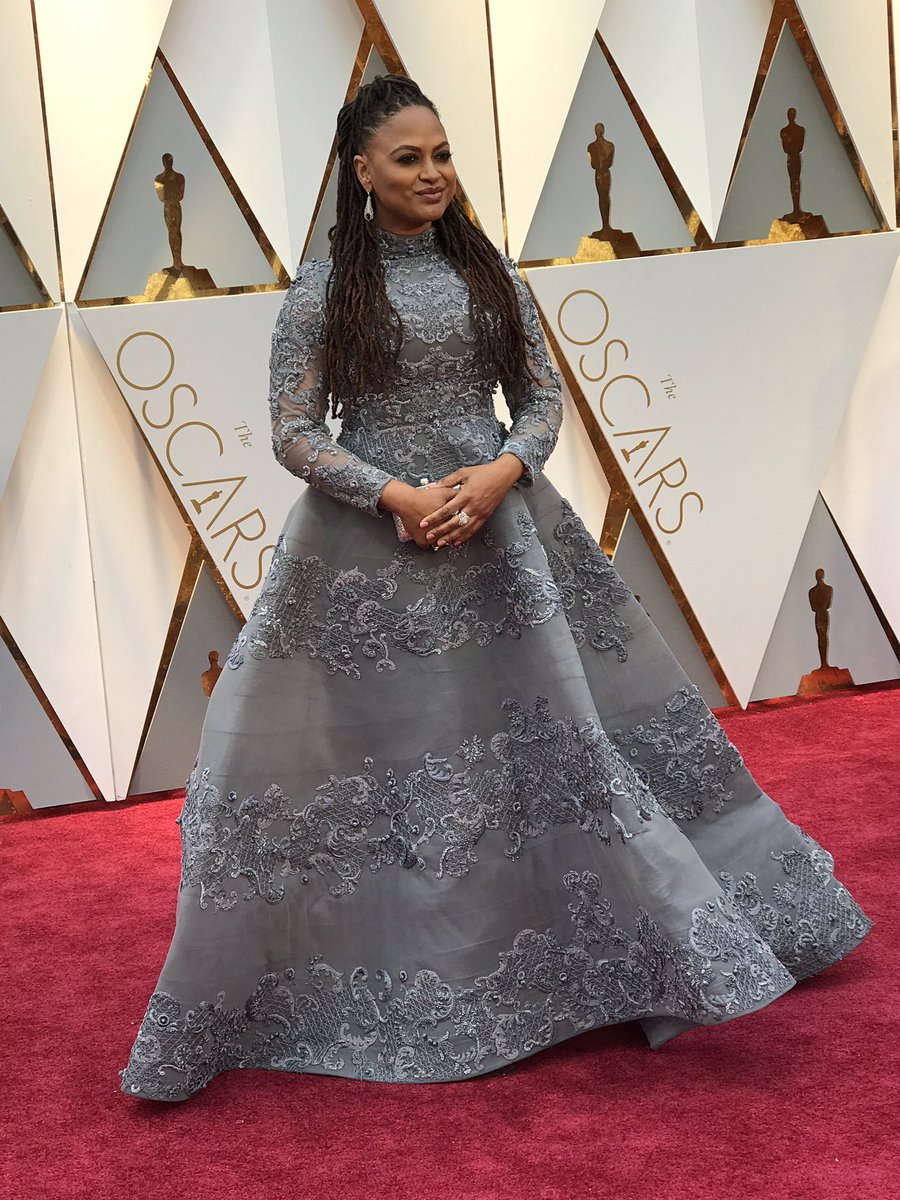 23.46pm – Taraji P. Henderson is on the list of our favourite human beings!

00.00am – Octavia Spencer “There are a lot of Hidden Figures out there, I want to be a part of bringing light to their stories.”

00.01am – David and Jessica Oyelowo are the ultimate Power Couple

00.01am – Oyelowo is presenting but HE SHOULD’VE BEEN NOMINATED!

00.12am – Mahershala Ali has been on the Red Carpet for 1 sec and already owns the whole ceremony

00.16am – Janelle Monae looks incredible! She points out that it’s great to have stories like Hidden Figures and Moonlight to show that all stories need to be told. 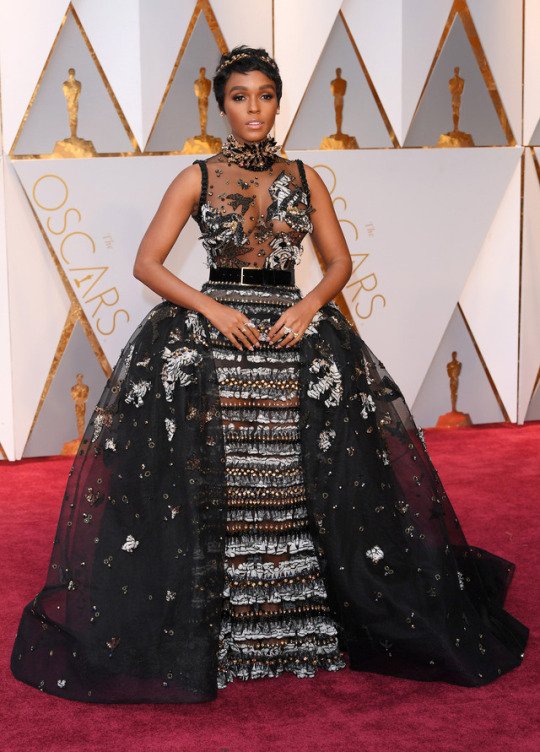 00.31 – Chrissy Metz is talking fashion. This is important.

00.34 – Emma Stone always looks like she’ll tell you a really shit pun before posing all stunning like… 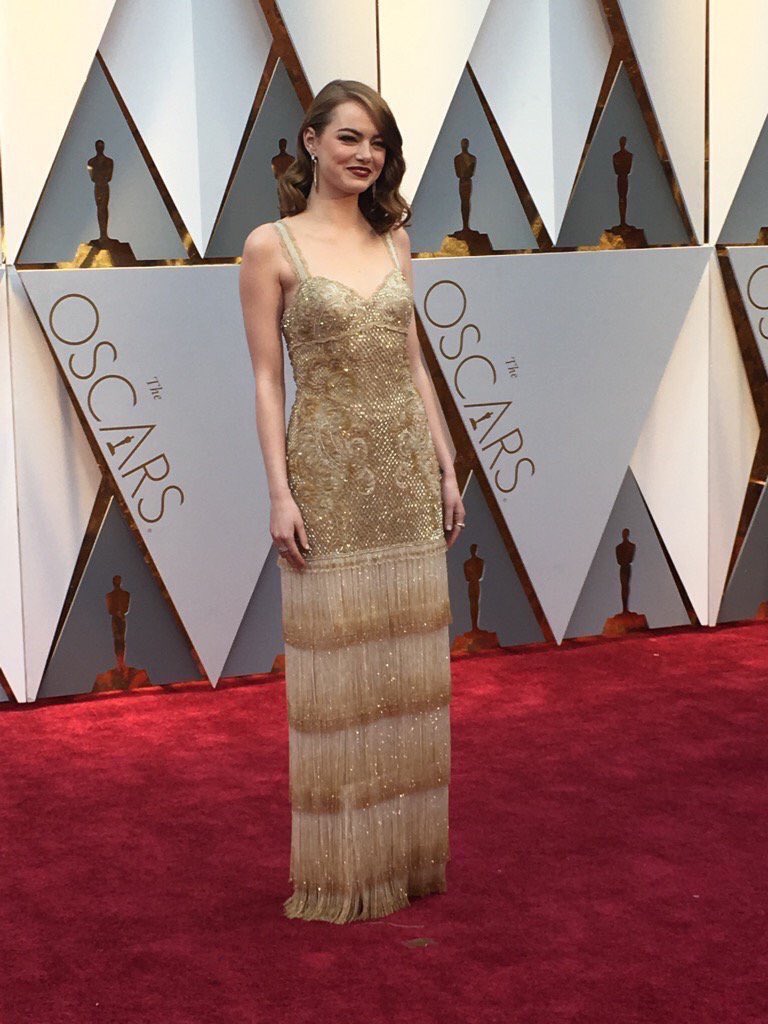 Keith Urban is like “SOMEONE IS TALKING ABOUT ME.”

01.00 – This photo of Barry Jenkins and Isabelle Huppert is EVERYTHING

01.08 – Love La La Land and Ryan Gosling. Wouldn’t be too miffed if they scooped a lot. Just want Moonlight to win too.

01.23 – Denzel Washington deserves a lot of respect for his translation of Fences.