BAFTA continues its run of creative events, entertainment and networking from London headquarters and across the UK. Covering a wide range of media from TV, film, videos games and even children’s animation. Open to the public and held in London Headquarters or varied venues across the country, all information regarding their impressive list of events can be found through their website and social media channels. Here we go over what is happening this April and early May.

Before LEGO Ninjago joins the likes of The LEGO Movie and The LEGO Batman Movie on the big screen, young audiences have been enjoying the adventures on the small screen. The Cartoon Network hit series will preview episodes from series seven about the Ninja’s sworn to protect Ninjago. Followed by Q&A with LEGO Ninjago Senior Creative Director, Simon Lucas.

In Conversation with Brendan O’Carroll

Star and creator of Mrs. Brown’s Boys Brendan O’Carroll, will talk about his career, inspirations and his hit TV show in conversation. Special event held in Glasgow Scotland.

Ben Frow, Director of Programmes at Channel 5, will discuss his long tern vision and plan at the channel. Delivering reputable programming and rebranding the channel. He will also discuss the opportunities for producers across a wide range of work.

The writing showcase allows audiences to preview extracts from up and coming writers, specially selected. The event will be chaired by Chris Lang (Unforgotten) and James Dormer (Strike Back).

For those who work or just enjoy games this is a chance to preview nominees from this year’s Games Awards. Gain insight into what it takes to create a BAFTA-Nominated title.

A preview of the new series of Dave’s hit comedy gameshow Taskmaster. Originally created by comedian Alex Horne at the Edinburgh Fringe Festival. The show transferred to network Dave in 2015 and has been a big hit since. Followed by a Q&A with Alex Horne, Greg Davies, Mel Giedroyc, Joe Lycett and Lolly Adefope.

An exclusive preview of the first episode of Born to Kill – a World Productions for Channel 4 thriller. A Q&A will follow the screening (names to be announced at a later date).

The shooting of 11-year-old Rhys Jones shocked the nation back in 2007. His families public appeal for information led to the arrest and trail of local gang members. This new ITV Drama follows his death and the case in Liverpool. Followed by a Q&A with writer and executive producer Jeff Pope, producer Kwadjo Dajan, director Paul Whittington and actors Stephen Graham and Sinead Keenan. 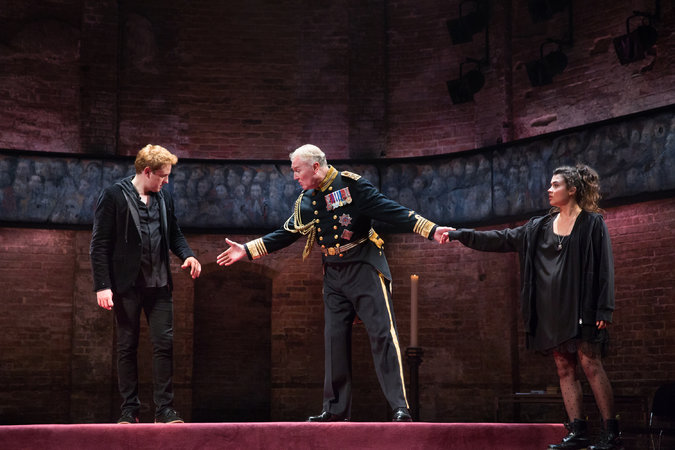 Two inspirational days of masterclasses, panels and Q&As with BAFTA nominees in film, TV and games.

An inspirational day of masterclasses, panels and Q+As with BAFTA nominees in film, TV and games this time in Scotland.