Chris Pratt blew in out of nowhere; on a space ship of seventies Motown and epic one-liners. For whatever reason we are loving his genius, it’s great that he is at the top of his game, earning his own  and it’s time to look back over his career. His personality emanates through interviews and Behind the Scenes featurettes. Whether it is glowing about his family or visiting children in hospital with Captain America’s Chris Evans, Pratt has won us over time and time again. Roaring into our hearts and now our cinemas again, Pratt is bringing old school charm and modern comedy onto our screens. He’s a star for all ages – and we’ve been in Dwyer need of one.

To celebrate his return as Peter Quill in Guardians of the Galaxy Vol.2, we’re looking at four fantastic movies, and one bad one!

10 Years boasts a star-studded cast with Pratt, Justin Long, Oscar Isaac, Ron Livingston, Rosario Dawson, Kate Mara, Aubrey Plaza, Channing, AND Jenna Tatum? Indeed, a really incredible cast who have, funnily enough, spent the last four years taking the film industry by storm. They do well enough with a cutesy, charming script that is generous enough to give most a spotlight here. Linden is also a very keen director who has captured the realism of reunions, both the good and the bad, and 10 Years – despite the famous faces – actually feels as though you were a fly on the wall, catching the emotions and drama as it unfolds. It may not be anyone’s cup of tea, and Chris Pratt is demoted to the “drunken one” of the party to the exasperated Ari Graynor and it’s kind of a dull note of the whole film. 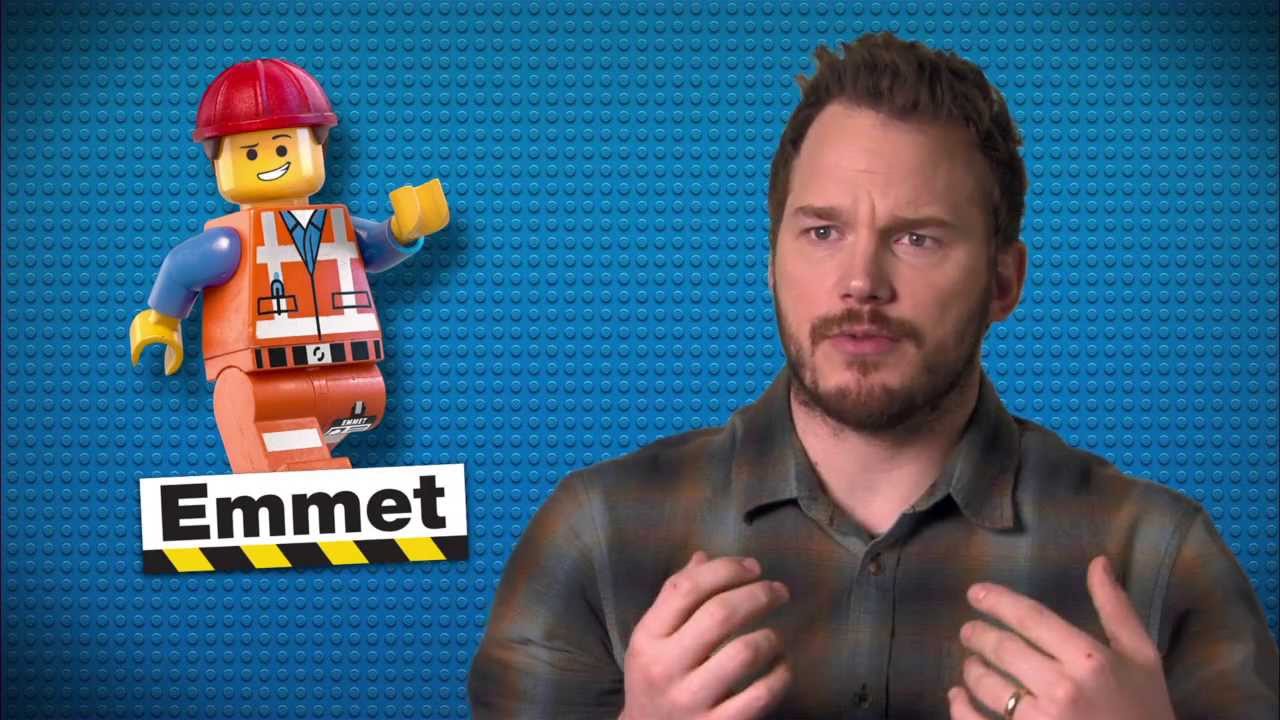 The Lego Movie marked a tremendous curve for Pratt as he continued to become one of the most impeccable specimens on this planet. As Emmett, he had bouts of optimism and likability that resonated with the everyman. Pratt was merely the voice of lowly worker Emmett and wasn’t too dissimilar from Dwyer in that his unworldly experience left him simple – pure even. Despite this, Emmett is able to rise to the occasion and Pratt’s now recognisable tone captures the heart of the bricked hero as well as the on-point comedic execution.

It’s the success of television show Parks and Recreation which saw Pratt become a household name. Whilst it is difficult to pinpoint a favourite character, between the tenacious Leslie Knope and the stoic Ron Swanson it’s a show saturated with comedic roles that are, frankly, unforgettable, Pratt’s Andy Dwyer was a welcome goofy addition and certainly stole the show in many scenes. As Andy, Pratt explored his childish side whilst still gifting the character with sentimentality and kindness that made his naïve antics bloom on screen. Opposed to the sullen and sarcastic April Ludgate (bringing Aubrey Plaza into recognition), their polar opposite relationship worked, lifting off from series three and continuing to charm and delight. Through Andy, Pratt was able to find his audience and not one bit of screen time is wasted. Though you may dismay at some of the simplicities that he comes out with, he is a treasure and that is all centred on Pratt’s ability to find humanity and humility within the role –  making him less of a slapstick Larry and more of a fan favourite.

Ok. Between this, Guardians of the Galaxy, and The Magnificent Seven, there was a good theory that it’s the same Peter Quill character just hopping through time periods and universes. True, in a lot of recent films such as Passengers, he seems to play the same cocky, muscle-bound dude who always winds up saving the day. Yet, we can’t help but enjoy it in Colin Trevorrow’s Jurassic World. Bringing dinosaurs back into our lives, he plays Owen, a raptor trainer who realises that there is a dangerous hybrid animal on the loose and has to save the residents of the park, as well as his love interest’s nephews. A flippant action star, we cannot help but enjoy Pratt’s highly energetic role as he battles the dinosaur creatures.

His biggest arrival into “must see” stars is the astronomically great Guardians of the Galaxy. I don’t really want to rely on the weight loss too much, because Pratt has proved that regardless of his size, he is a stellar actor. Instead, his portrayal of comic book icon Peter “Star-Lord” Quill was a fresh beat for Marvel. True, his sarcastic quips could be akin to Robert Downey Jr’s Iron Man. But Pratt’s rambunctious and action filled role was an out of this world performance. As Quill, he had unbridled anger, childhood trauma, anxiousness and this roguish quality that made him likeable from the first time he dance-struts onto screen. Hilarious, quick witted and crass, Pratt mastered Quill’s personality and redemption so well that he is now a legend in the Marvel world.

Guardians of the Galaxy Vol.2 is out in cinemas now!

One thought on “Chris Pratt: 4 Great Performances…And 1 Naff One”