LGBTQ+ rights have come a long way in the past 50 years. In that time we’ve gone from considering anything other than straight sexual behaviour as criminal to outright allowing same-sex couples the right to marry, adopt children, and live as equals among their hetero peers. The problem is that that isn’t truly the case. Discrimination against the LGBTQ+ community is still rife around the world. Countries like Australia still haven’t given same-sex couples the right to marry, certain states in the USA continue to try and discriminate on the LGBTQ+ community in the law despite the federal court’s ruling in 2014 and certain African and Middle Eastern countries impose corporal punishment and/or the death penalty on anyone who is caught “committing homosexual acts.” Hate doesn’t just come from the outside world – within the LGBTQ+ community, there’s plentiful amounts of ableism, racism, transphobia and erasure against bisexual and pansexual people.

As a pansexual, autistic woman it can be very difficult to feel total pride during Pride month when I’m still an invisible voice. I have to find my LGBTQ+ idols where I can. One of them is the late Marsha P Johnson. Johnson was a pioneer of the Pride movement and was one of the first activists to fight back against Police during the Stonewall riots. She passed away on 6th July 1992 from what Police decided was a suicide despite friends insisting she weren’t. She is the subject of the film The Death and Life of Marsha P Johnson.

The film examines the sudden and untimely death of Johnson and her impact on the LGBTQ+ rights movement. Johnson was a pioneer and a voice for many at a time when it was genuinely dangerous to do so and that’s exactly how she is shown in this film. The Death and Life of Marsha P Johnson is a beautiful insight into a soul that dared to do what most could not and was her authentic herself regardless of the consequences. It’s heart breaking and infuriating when the audience hears from former NYPD detectives who worked on the original case into Johnson’s death are so unwilling to help the Anti-Violence Project in their investigation. It shouldn’t be too surprising considering how cases of murder of trans people and people of colour are still treated in the USA. Nonetheless it serves at an emotional gut punch in an already emotionally-charged documentary.

The mixture of archive footage of Johnson and the aftermath of her death along with the current day investigation is done really effectively. The cut away from one point to the other is done seamlessly and with such pin point accuracy it’s perfect. The soundbites and interviews from the late Sylvia Rivera, Johnson’s family and surviving friends create a portrait that supports the footage of Johnson discussing events from Stonewall and beyond. The audience has a surrogate in the film’s ‘detective’ Victoria Cruz, a Latina trans activist who has done a lot of work to advocate proper investigations in the deaths of transgender people and has won awards for her work for domestic abuse survivors. She is the perfect person to navigate the audience through this film as not only an observer but as someone who was a part of the LGBTQ+ movement at the same time as Johnson. Her calm, matter of fact approach makes processing the information presented easier. 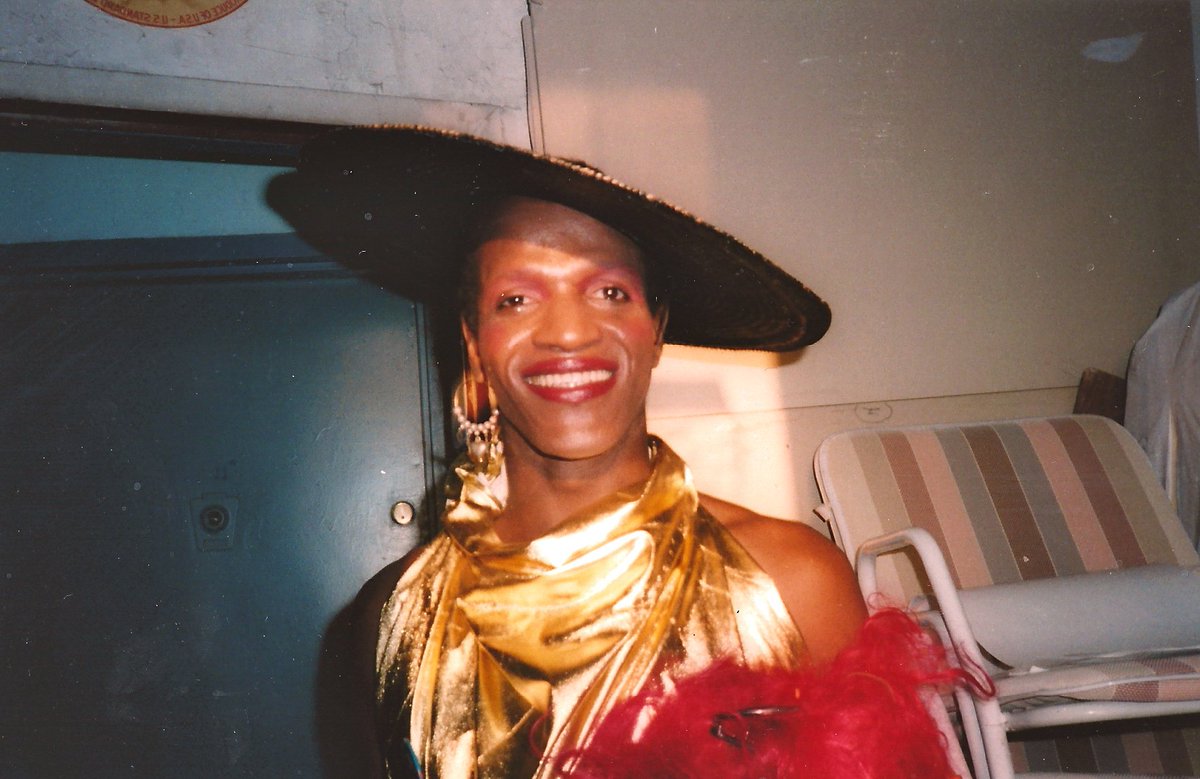