There is a growing gap between independent films and studio made films. Whilst I cannot speak for the rest of the world, over here in the UK a lot of the grants that would’ve given unknown but talented film makers an opportunity to get their work made have been cut thanks in part to needless austerity cuts. Trying to get any kind of funding is no easy task on top of an already difficult job of getting a film made. It doesn’t matter whether you go down the crowd funding route, the grant route or any other method – it takes a lot of work to make something that may not even gain the popularity one may seek. It’s part of the reason why sites like We Make Movies On Weekends highlight both independent and studio works so that audiences can find films they’ll enjoy.

That’s not to say that every studio film is corporate and crap yet every independent film is a work of art. There are definitely some that make you groan and sigh in the pretentiousness of it all. One such film is She Rises. It’s a film surrounding film makers driving from one low budget set to another and getting stuck in an odd house that isn’t what it seems.

The cinematography wastes no time in indicating that the audience is in for an experience of sorts by spending the first minute and a half spinning round as two of the characters drive and chat. Why? It’s not clear. It’s a small but noticeable cinematography trend in a few movies like Twilight and Michael Bay’s Transformers film franchise which is allegedly meant to scare or titilate the audience. In She Rises, it just looks like the film crew didn’t know how to make the scene look interesting so just panned the camera round and round. There are much more interesting ways to convey driving in a car having a rambling chat.

This film appears to try and be a critique or parody of film making itself. about better film professionals like Orson Welles and Stanley Kubrick. It does this by constantly referencing and outright acting out certain classic scenes from classic films like Psycho and Goodfellas. It’s unclear what the director was trying to achieve or what message was supposed to be heard but it comes together in a terrible, undisciplined mess without a shred of actual wit. As mentioned by one of my favourite music critics Rap Critic, bad is still bad whether its a parody or not. She Rises just makes me want to switch off and watch better film maker’s best work like A Clockwork Orange, Citizen Kane, Taxi Driver or The 39 Steps. 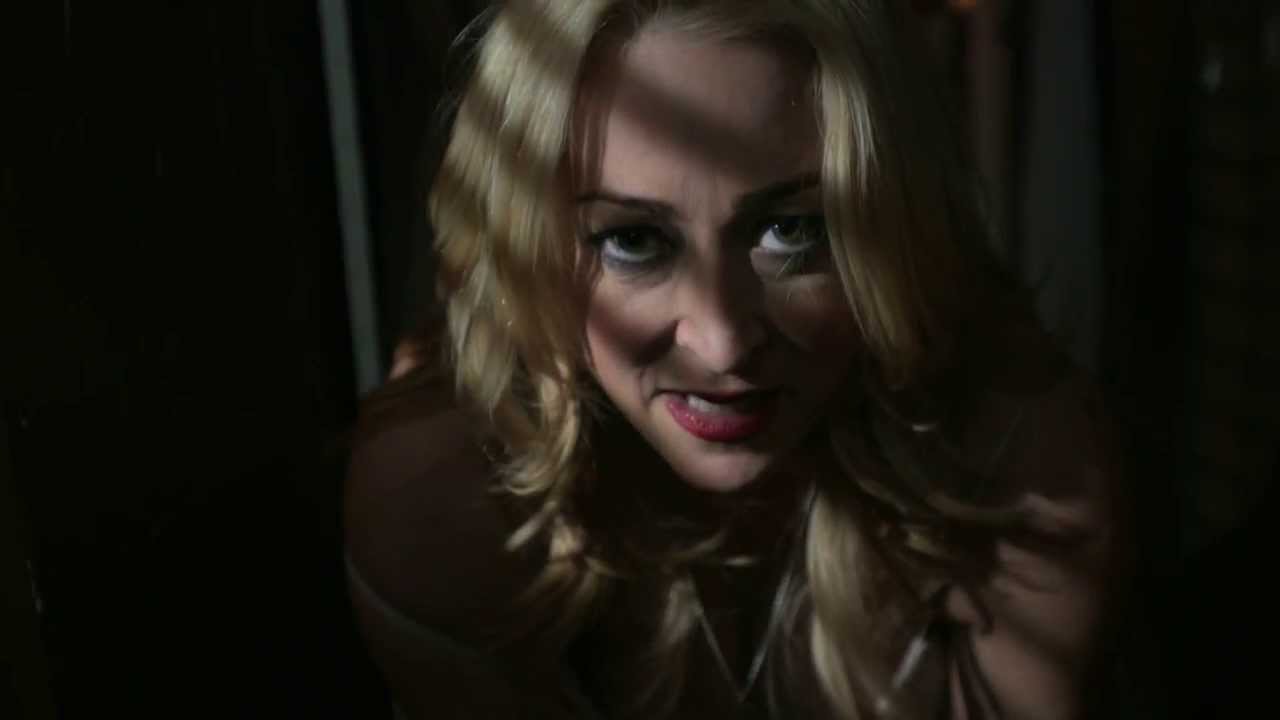 Another glaring issue with this film is its writing or lack thereof depending on one’s opinion. It’s difficult to tell if this film’s dialogue is badly improvised or badly written. That is a pretty bold indicator that the film doesn’t know what to do with itself. One moment it’s a slow and dull film quoting far better movies as if that’ll earn it some credibility. About a third of the way through it suddenly turns into some terrible, low budget Lynch rip off complete with nonsense and offensive scenes of rape being played out. The film makers may have thought they were being clever with their sudden tonal shift and their willingness to approach dark topics but they only manage to achieve confusion at best and a triggery encounter for survivors at worst.

I read one review of this movie that said that cinema nerds will enjoy this movie better than other film goers. I respectfully disagree with that statement entirely because I found this film to be a waste of time. Someone somewhere may enjoy this. If so, please get in touch so we can have a chat about our differing opinions because I’d genuinely want to know why you enjoyed She Rises which is about as dull and up itself as a stuffy, out of touch politician. This is a film that I don’t recommend if you are adversely triggered by scenes of sexual violence.