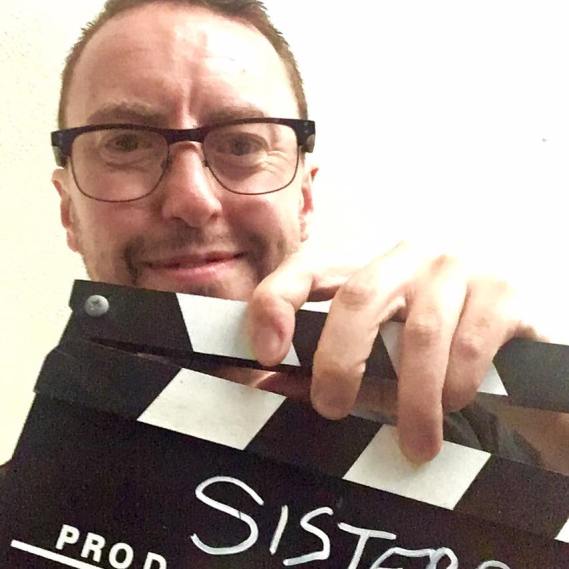 By day, I’m a Hospitality Executive  but in my spare time I make films.

I’ve been writing since before I could remember – short stories, monologues, and jokes populated my work. When I hit my teen years,  my love of films slowly took over my life- I started writing scripts and screenplays. I thought this was my future, thankfully encouraged by my teachers, but it took me a while to write something of any worth. 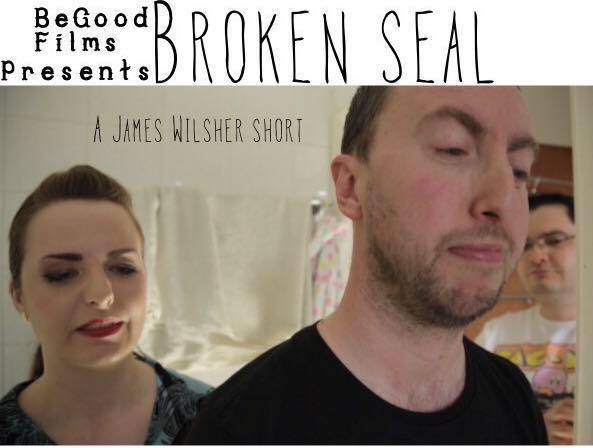 In my mid thirties, I found myself in the position where I could actually make a movie. I had become a more confident writer, met some people who had access to gear and, as is the way in hospitality, met quite a few actors and actresses who were ‘really interested’ in working on something with me.

“I never went to film school, I went to films” so goes the famous quote, and the same goes for me. Apart from two years of Film Studies at college (while it was a fledgling topic and so mainly involved watching French and German films and discussing art over commercialism) all my knowledge of film and film making was through watching films at the cinema (three or four times a week) and becoming a member of my local rental store (this was the 90’s, pre-Netflix, pre-streaming, pre-guy in pub car park selling knock off DVDs, this was pre-DVDs!). I watched, I consumed, I read, I rewatched, I reread and with the eventual dawn of DVDs I listened to every director’s commentary until we rejoin me in my mid thirties on set of my first film in 2014. Sadly, it was a film I never finished.

But with failure you can either give up or get back on the horse, and I decided to ride on a year later and try again. I raised cash by eating nothing but beans on toast, racking up credit card debts, and putting myself through a sponsored chest wax (all with various degrees of pain) and in Feb 2016 I found myself on the set of Ex From Hell, which would be my first finished film as writer/director, a quirky little horror with a new take on the ghost story.

I surrounded myself with talent, (it’s the best way to bluff it!) A cinematographer who knew which lens was which, a producer who had great practical knowledge, a sound team who had been doing it for years and pro actors who took a wage and took it seriously. At first it was daunting to not only be surrounded by such professionalism, but also being in charge of people who knew so much more than I did. But soon, and again, with encouragement I realised that as long as I had my ‘vision’ (a term I found pretentious yet apt in retrospect) and I could articulate that to the team, we would be fine. That’s the key to being a good film maker – articulation,  getting your point across to people. They all want the same thing – to make something good, great even – so there shouldn’t really be any battles.

The 2017 screenings for Ex From Hell were very positive, and so I got the bug. After three further short films I have recently wrapped principle photography on my second feature Sisters, a bitter sweet coming of age comedy drama. I’m looking forward to people’s reactions to this one.

So despite it being part time I love this film making lark. I really hope it’s my future. I get a buzz from being surrounded by creative types, making ideas happen, and creating something that will have an emotional reaction from an audience, and being in the cinema with an audience, hearing them laugh, gasp and jump, (not to mention the odd smattering of applause), makes all chest waxing, bean eating, credit ruining, long hours, sleepless nights and stressed deadlines totally worth it.

Sure beats being a Hospitality Executive…

Do you work in the film industry?
We’d love to hear from you!
Email: sarah@wemakemoviesonweekends.com with your tales!