Adam Driver is one of the best contemporary actors of this generation. Having served military service and attended Julliard alongside his wife, Driver comes across as a genuinely elusive and intriguing person who chooses to gift us with evocative performances. His work is soulful and produces so much without being over the top. You know exactly what a character is thinking in Driver’s stoic slight change of expression or tonal vocal shift.  When you see his name billed, you know that it is going to be an interesting film.

To celebrate his work in Logan Lucky, we’re looking at his best performances.

Honourable Mentions: Frances Ha – I love that film but for different non-Driver reasons. Tracks – Sadly, passed me by.

Jeff Nichols’ sci-fi epic is a long drawling piece that is slowly paced and completely forgets to re-mention important plot points. You’ll be forgiven for misplacing your attention; I believe it’ll attract a certain type of movie-watcher. That being said, there are elements to this film that are certainly enjoyable including the performances. Starring Michael Shannon, Kirsten Dunst, Joel Egerton, and, of course, Adam Driver, the film revolves around a young boy with special powers who is hunted down by the government and a religious cult. The acting pool provides much needed depth to a film that feels like a plodding version of ET or The Goonies. Driver plays investigator Paul Sevier who has a cautious yet optimistic viewpoint on the subject he is pursuing. Unintimidating but prominent in the cast, Driver is superb here. 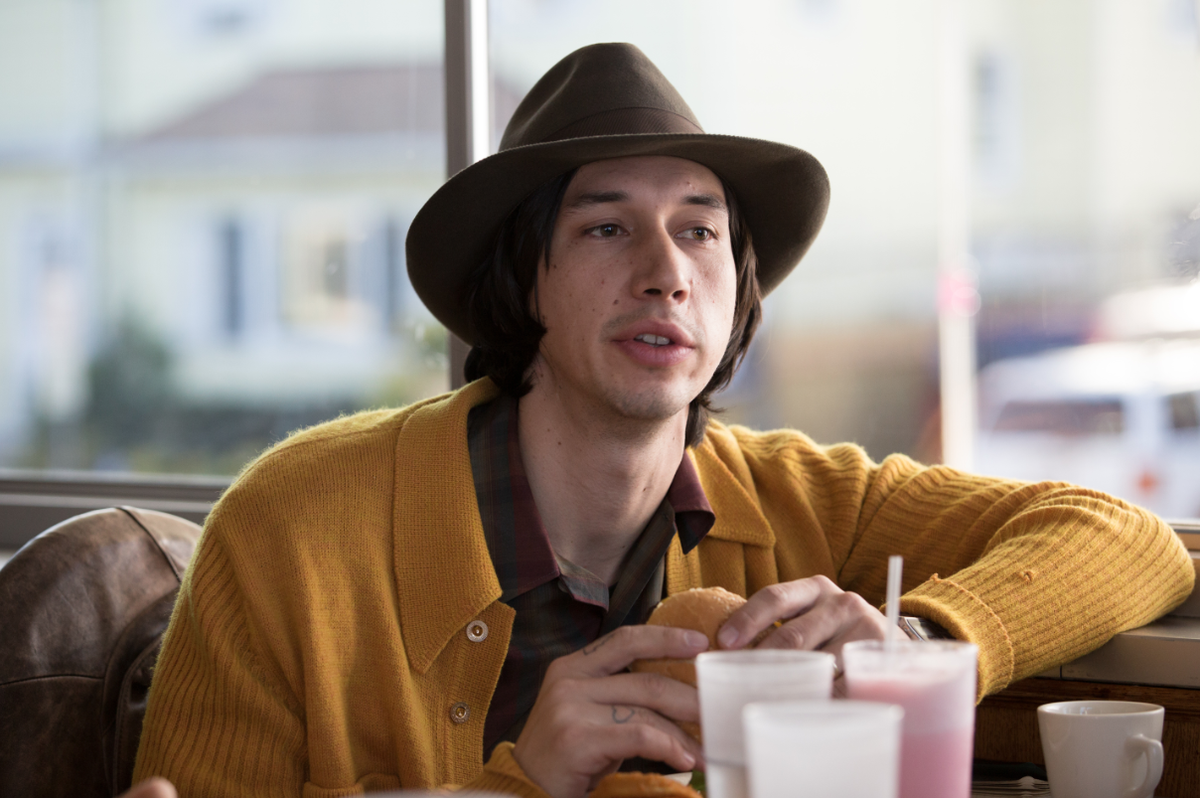 I kid, of course, after all – there are so many of us who chose to look back and borrow from the eras before us. While We’re Young, directed by Noah Baumbach revolves around two couples colliding: An older one wishing to reclaim their youth and an younger pairing who wish to emulate the eras that have gone before them. Opposite Ben Stiller and Naomi Watts, Adam Driver is a perfect catalyst and semi-antagonist who fawns over Stiller’s documentary filmmaker in a devious scheme. You are equally rapt into Driver’s character and his performances as the self-serving fanboy who is also hella cool. With Stiller’s on-point irate elder, Driver unfolds as a person who doesn’t see that he is doing wrong despite causing upset. It’s greatly done!

Jim Jarmusch’s latest indie smash hit is certainly a hard sell. Revolving around a bus driver who also writes poetry, this is a perfect example of how a film about the mundane can flourish into a gorgeous piece of work. Driver is a profoundly superb actor who can take these marginal and passionate feelings and unravel them in a gloriously emotional but rather astute way. His subtle reactions to extraneous events are marvelous as he can etch an inner monologue with just a few words, weaving such a core persona and map of emotions so delicately. Driver is an immense force because the actor can charge the screen with an unparalleled charisma working on the nuances of his character, his pleasant but still turbulent outlook of his life and how he greatly he channels that into his written word, adding a shine to his humdrum world and looking at the positive aspects of it. 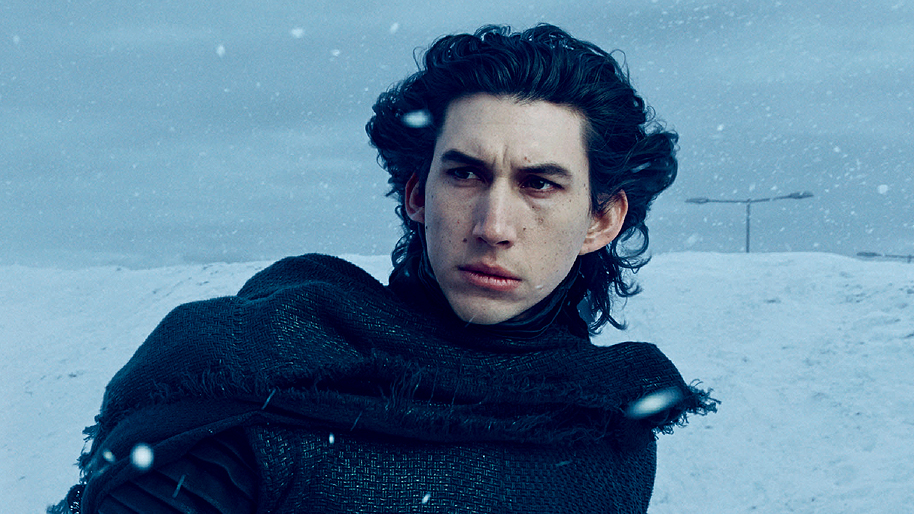 You can pry Kylo Ren out of my cold dead fingers because I genuinely think he is one of the best villains of the Star Wars series. Look, some may have been affronted when a coiffed Driver appeared from underneath a Vader-inspired mask but I was so ready for it. He is supposed to be a petulant person manipulated into following the dark and conflicted by this turmoil. He is supposed to kick off, tantrum, and battle with his light side. Even Vader was known for throwing a fit.

So let’s talk that scene, on the bridge, when (Spoiler Alert) Kylo kills his father Han Solo. Adam Driver is so attentive to Kylo’s internal struggle that it comes across in a sublime slightness, a soft tone, an emotion rolling over his tongue. He encompasses this child who is torn apart and preparing himself to turn wholly into dark side by admitting to us and Han that he knows he has to kill him. But we’re suckered in to it, waiting for Kylo to run with Han Solo away from Emperor Snoke. When he presses that light-saber, you are shocked and that’s because Driver is controlling you so easily and subtly with his performance.

And let me take this moment to say Kylo does not deserve or need a redemption arc over two films. I want him completely and utterly immersed in the dark side that killing him is necessary but poignant. Holy shit, I’m ready for that…

Logan Lucky is out in cinemas 25th August!