There are plenty of movies about the World Wars. So here’s another of them! Starring Jai Courtney and Christopher Plummer, the film revolves around Kaiser Wilhem who is exhiled to the Dutch countryside and sets of an unlikely love affair, Yeah it looks alright, but definitely naff enough to go straight to DVD. What do you think? The Exception is out on Digital 29th September!  END_OF_DOCUMENT_TOKEN_TO_BE_REPLACED

Across the globe, there are people having to fight for their lives against the cruel and unjust. This is the case for the women at the centre of My Pure Land! Directed by British Pakistani director Sarmad Masud, the film revolves around a group of women who are trying to survive their a siege on their home, leading to them having to defend their land … END_OF_DOCUMENT_TOKEN_TO_BE_REPLACED

The Coen Brothers are one of the biggest names in filmmaking at the moment. Their oeuvre of work ricochets between farcical humour to sincere drama, yet each ad every one tells an enthralling tale. Recently, it has been announced that the Brothers’ debut film Blood Simple has been remastered in 4K and will return to the big screen on October 6th. The film itself stars … END_OF_DOCUMENT_TOKEN_TO_BE_REPLACED 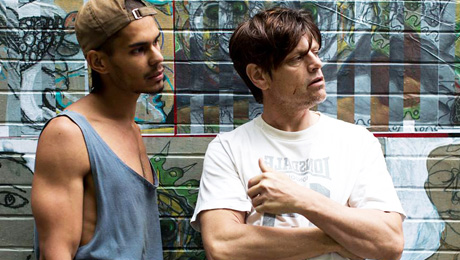 I’m not sure how to react to Pawno. The description suggests it as a comedy, but the trailer itself doesn’t appear to have any semblance of humour whatsoever, instead it focusses on a lovelorn man who works in a pawn shop and his friends from several different walks of life. That’s not to say that the cinematography, acting and story look bad. Only that when … END_OF_DOCUMENT_TOKEN_TO_BE_REPLACED 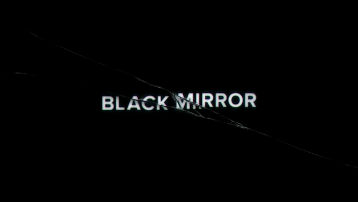 The latest series of Black Mirror can be seen by many as something of a mixed bag, there were some phenomenally powerful episodes such as San Junipero, and then there were some complete flops like the aptly named Nosedive. Despite the mixed reviews, Netflix still picked up the show for a fourth series, and recently, they have released two images for their first two episodes; … END_OF_DOCUMENT_TOKEN_TO_BE_REPLACED

by Wayne D’Cruz Set in an isolated house, mother is centred on the seemingly blissful life of a once-renowned writer (Javier Bardem) and his young wife (Jennifer Lawrence). Bardem suffers from writers’ block. Lawrence spends all her time renovating Bardem’s home that was destroyed in a fire with everything he held dear, barring the exception of a jewelled stone. As Lawrence toils away tirelessly with … END_OF_DOCUMENT_TOKEN_TO_BE_REPLACED