Here at We Make Movies on Weekends, we champion film-making; the reason we get so excited about film festivals is because they showcase some of the most exciting and varied films from all around the world. The Raindance Film Festival started in 1992, and has been home to some excellent films and many great debuts, including the UK debuts of Pulp Fiction and Memento. Let’s see what the festival has to offer this year.

Taking place from 20th September to 1st October, this year’s festival has a number of interesting flicks competing for Best Film, Best Director, Best Screenplay and Best Performance. Who decides these? Only a star studded cast of cinematic talent. Just listen to these names: Jamie Campbell Bower, Jack O’Connell, Sean Bean, Celia Imrie, Christopher Ecclestone, Ewen Bremner, Marianne Jean-Baptiste, Nicholas Lyndhurst, Hakeem Kae-Kazim, Josh Whitehouse, Neil Marshall and Rachel Portman. That is an extensive list of great talent. Imagine finding out any of them thought your film was worthy of praise…It would certainly be an honour. So what is playing in competition this year?

We have interest picks from all over the world playing in competition; from France comes The Traveller, about a travel agent’s first ever trip and the temptations that come with it, and Tony Gatlif’s Djam;  Croatia’s entry The Constitution, following four housemates divided by their differences; Noise, a Japanese drama about two young girls reflective journey years after a mass shooting, as well as Mukoku from Japan also; from Spain, the horror-thriller Black Hollow Cage, and the US graces us with musical Hello Again!, Maya Dardel and High & Outside: A Baseball Story, which stars Ernie Hudson of all people. 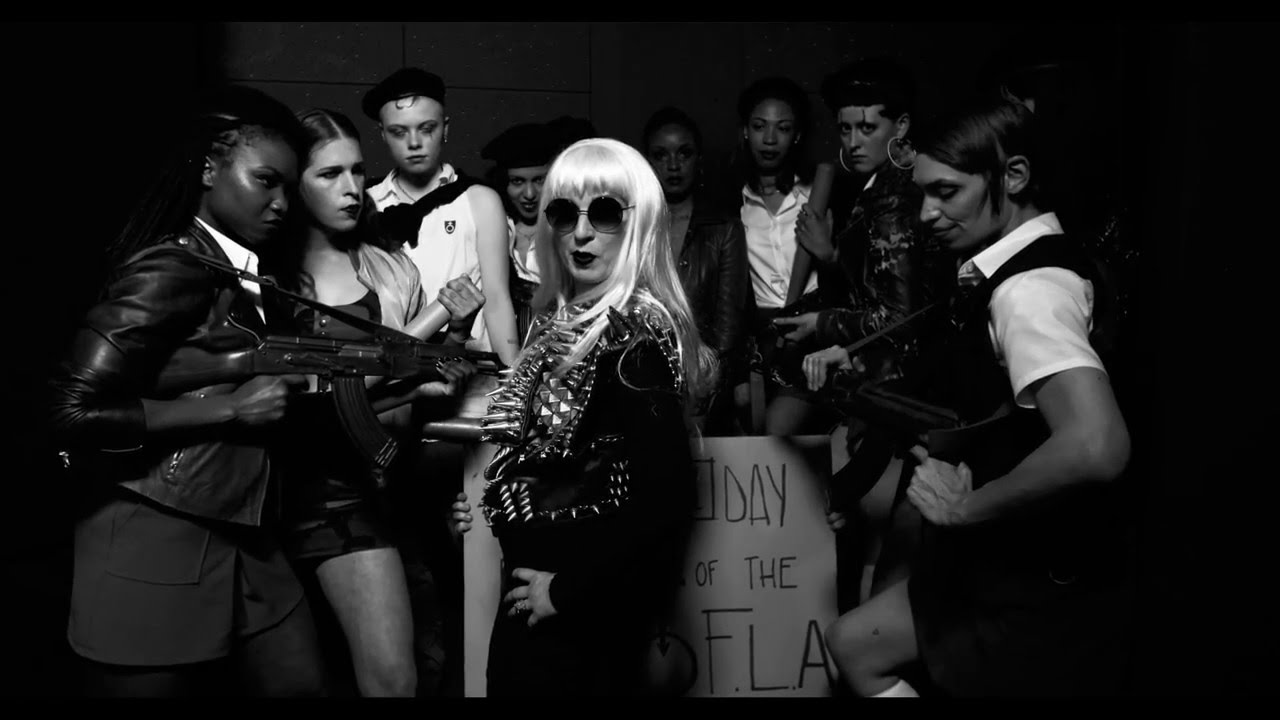 Amongst the many competitions taking place, Raindance is also offering strands based on LGTB cinema and films directed by women; definitely two areas of the film industry that need more representation, it’s nice that this festival dedicates the time to what these great talents have to offer. From the LGTB strand, we have queer filmmaker Bruce LaBruce – Best name ever – with his new film The Misandrists, about a young boy who is taken in with Female Liberation Party, then finding out it’s a Lesbian separatist stronghold – Best plot ever – as well the Mena Suvari lead Becks, and German flick Drifter, about an eccentric drifter who comes home to discover his childhood abuser is still alive. Films directed by women include Leslie Ann Cole’s Melody Makers, a documentary focusing on the rise and fall of Melody Maker Magazine; Laura Schroder’s Barrage, starring Isabelle Huppert and her real life daughter Lolita Chammah, as her character returns home to see her young daughter, in the care of her grandmother (Huppert), and kidnaps her taking her on a road trip; and City Of Joy is Madeline Gavin’s inspiring documentary following the first class of students at a remarkable leadership centre in the Eastern Democratic Republic of Congo, a region often referred as “the worst place in the world to be a woman”.

But believe me when I say this is just the tip of the iceberg; so many competitions, short films, music videos and VR experiences to be had at this extremely exciting festival.

Check out Raindance from 20th September-1st October in London’s West End.
For all the information you need, visit: https://www.raindance.org/festival/