We are always being told not to be emotional. We’re taught to keep our feelings to ourselves, to suffer in silence, and not to cry. We’re constantly told to bottle up until it explodes.

Directed by Jairus McLeary & Gethin Aldous, The Work revolves around volunteers that head to Folsom Prison to participate in a group session with prison in order to deal with their emotional conflict and open honest. In a visceral and vital documentary, The Work tackles truth and humanity in a compelling way.

We were lucky enough to talk  to Jairus McLearly about his riveting documentary, out now on Home Entertainment! 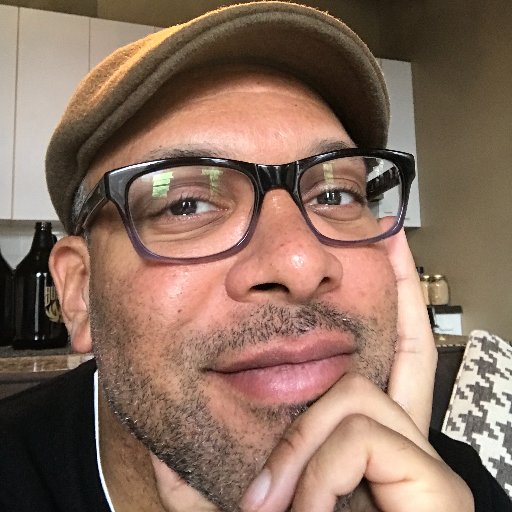 How has the tour gone?

It’s gone well, a lot of travel, and I couldn’t be happier.

There’s been such a great reaction,  how does it feel to have these positive responses?

It’s been such a great reaction, I didn’t know what it would be and it has been very positive.

How did you come about this project?

I was a volunteer, just like the subjects were. In this case, it was my father who was first to go through and he helped to organise it. My brothers and I had this dealt with this type of work before. This was just a new thing that he invited us to go to.

I volunteered around 2001/2002 and it wasn’t until I moved to LA in 2006 to pursue a career in this type of film. We started planning in 2006. I had people who were working in the film industry and we put a crew together, shooting in 2009. It was a real collaborative effort and people all brought their expertise. They had volunteered before we had money. We asked if they’d like to work on the film and no one said no.

I think we set about to capture the experience in the circle and everybody that goes in. It’s not just about the prison, it just happens to take place there. It’s about what’s underneath. We hope to draw attention to the type of people who are in prison. The things they are going through and how they strife to better themselves. They are trying to do the best they can and you have to approach it with no judgements about prison in order to do better. 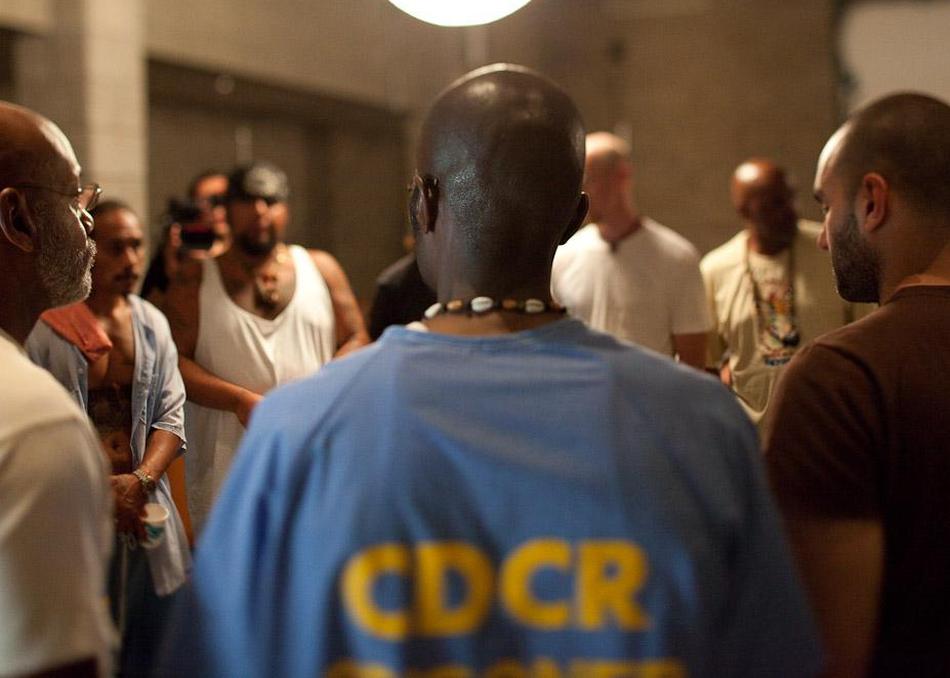 You’re family are heavily involved in the work too. How did that change the household?

My father was the one who started doing this kind of work. I was sixteen and he came home and started crying. He wasn’t prepared for fatherhood or parenthood and he knew he was guaranteed to make mistakes. We watched a lot of years going of him going through the work and my mum also went through it. So our household became like one of those circles. An open family that extended to family and friend.

How difficult was it shooting in prison?

The whole thing was different. We shot in 3006 and it is only just going out now. There were a lot of problems with funding and the economy crash. People wanted me to change what the film was going to be creatively and then it was hard to work with prison administration inside Folsom Prison. It was essential that there were no guards in the room. What people do is strictly confidential and the administration saw exactly what happens to the men who go through the work, I guess that developed trust . Editing was hard: We didn’t know how people will view a bunch of men going through these deep emotions. We developed different story-lines and we wanted to show why this happens. We shot putting the audience in the circle and tried to get them as close as possible.

Did you have any issues with the prisoners?

Not at all. We discussed going in and the pros and the con,. When the cameras came, they’d chosen which guys were going to be in the circle and everything just started. It was immediately clear that no one was going to ham it up. They were just eating up the camera themselves. They wanted us to show people that these guys were trying to be better people within a see of negative voices. They were reality sharers, talking about how scary prison was and their background, they wanted to be as truthful as possible.

How open were the volunteers?

It takes time from the jobs and school. But there are volunteers from different backgrounds and every session we get more volunteers interested.

How can we apply the work to other practise and how can we address men and emotions?

I think it has applications everything. Across screenings, we come in contact with people who are affected. They talk to us and say how we can do it here and there. Forget about prison, a lot of people say “I need to go talk to my father or mother or wife.” It ripples. Half the population has PTSD, buildings have boarded up holes, and there are graveyards in places. It is just really conflict resolution between a person and the conflict within themselves. Robert Albee (Founder of the Inside Circle Foundation, pictured above) has done this in South Africa, Northern Island, and with Native American tribes. It isn’t just limited to prison. It’s spreading.