The British Independent Film Awards is the film event of the year. You have your Oscars and your BAFTAs but if you love your cinema raw, passionate, and greatly made, then the BIFAs are for you. Now we finally have the winners, and it is good. 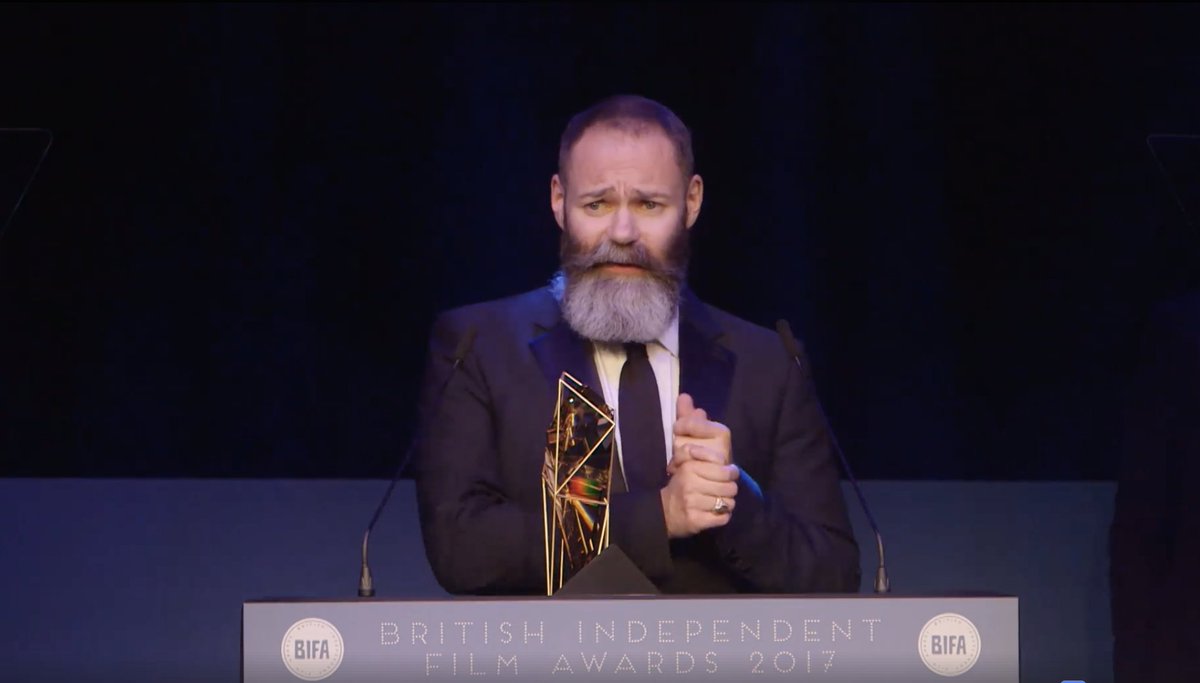 I Am Not A Witch scooped up awards for Direction and Debut whilst Simon Russell Beale won Best Supporting Actor for his role in The Death of Stalin. Best Documentary goes to Almost Heaven whilst Fish Story wins Best British Short!

Jordan Peele looks to be on a role this award season as Get Out scoops up Best International Independent Film. Hopefully, it smells Oscars.

Best Director  – Rungano Nyoni, I Am Not A Witch 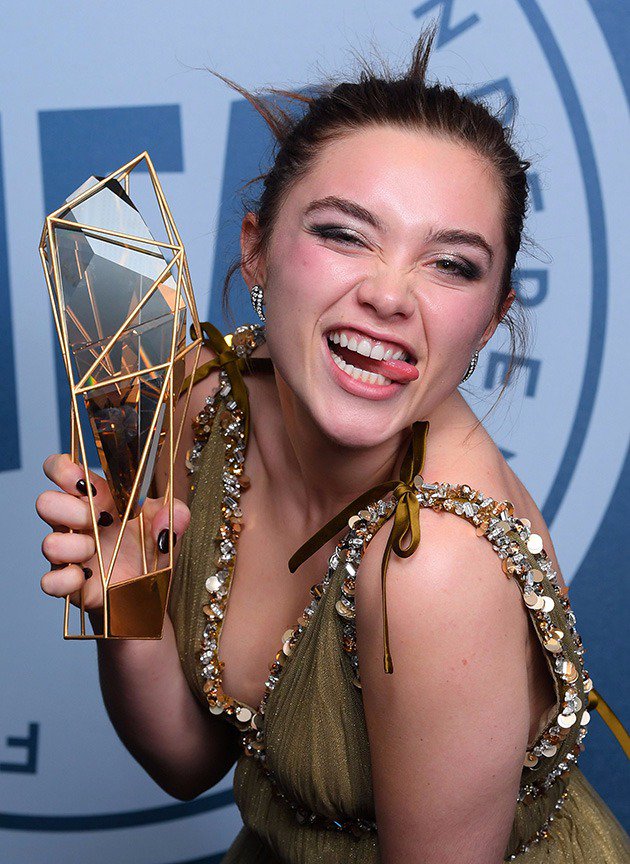 The Discovery Award – In Another Life

The Douglas Hickox Award (Debut Director) – Rungano Nyani, I Am Not A Witch

Breakthrough Producer – Emily Morgan, I Am Not A Witch

Best International Independent Film – Get Out

Congratulation to all the BIFA winners!