No no, we’re not talking Star Trek here. We’re talking The Orville. That’s right. Seth MacFarlane’s latest comedy series about an intrepid bunch of galaxy explores airs in the UK finally. To celebrate it’s release, we spoke with Norwegian born British actor Mark Jackson to speak about his role as Isaac, the ships android. 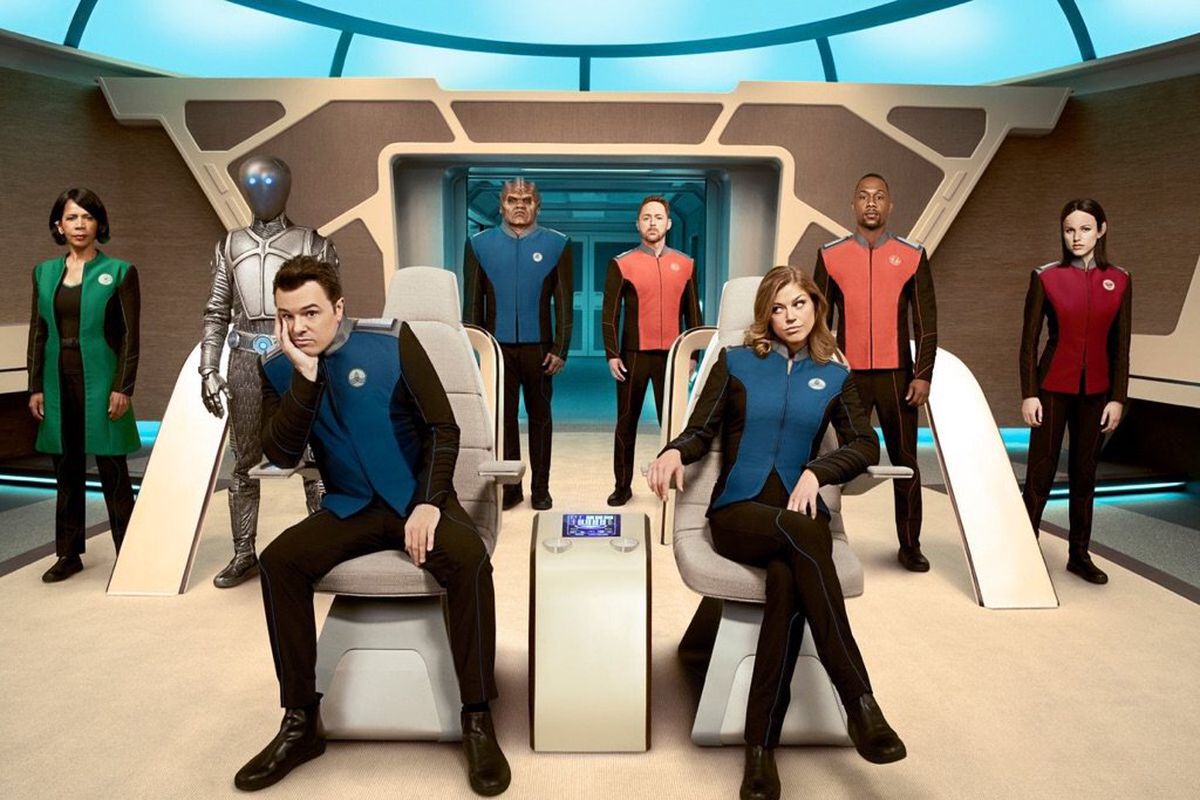 How are you today?

I’m very well. LA is a little bit chilly and cold mornings part from that it is getting hotter.

Are you excited about bringing The Orville to UK audiences?

It’s really exciting. I’m part of the British cast and it is great that my lot, the Brits, actually get to see the show. The Americans are more than half-way through.

Are your family and friends having a viewing part?

I think I’ve convinced most of them to get whatever package it is on to see it!

Can you describe your character to us?

Isaac is an artificial lifeform who is completely constructed by an alien race so he is anatomically quite bizarre. It is a challenge in lots of ways and there has been nothing like it before. It is quite new to me. There is something quite charming about playing the creature and, as an actor, you don’t often get that opportunity. There’s a whole world out there with puppeteering and companies such as Andy Serkis’ Imaginarium that specialises in motion capture. It is wonderful to tap into that and the work that folk like Doug Jones and Guillermo Del Toro do and be inspired by them.

So was it interesting constructing a character from scratch? Did you have to breakdown your own humanity to do so?

I didn’t have to break down my own humanity, I’m not Daniel Day-Lewis. I think there are a few things that came into place. The first thing was the costume and the way that I moved. T hey always make you feel different, the outfits, whether it’s a button-up Edwardian three-piece-suit or a hip-hop outfit. It all makes you feel different. You just feed that into the way you work.

Isaac is an incredibly logical and curious form, that’s the basis of his personality and he finds himself in “curiosity killed the cat,” situations. 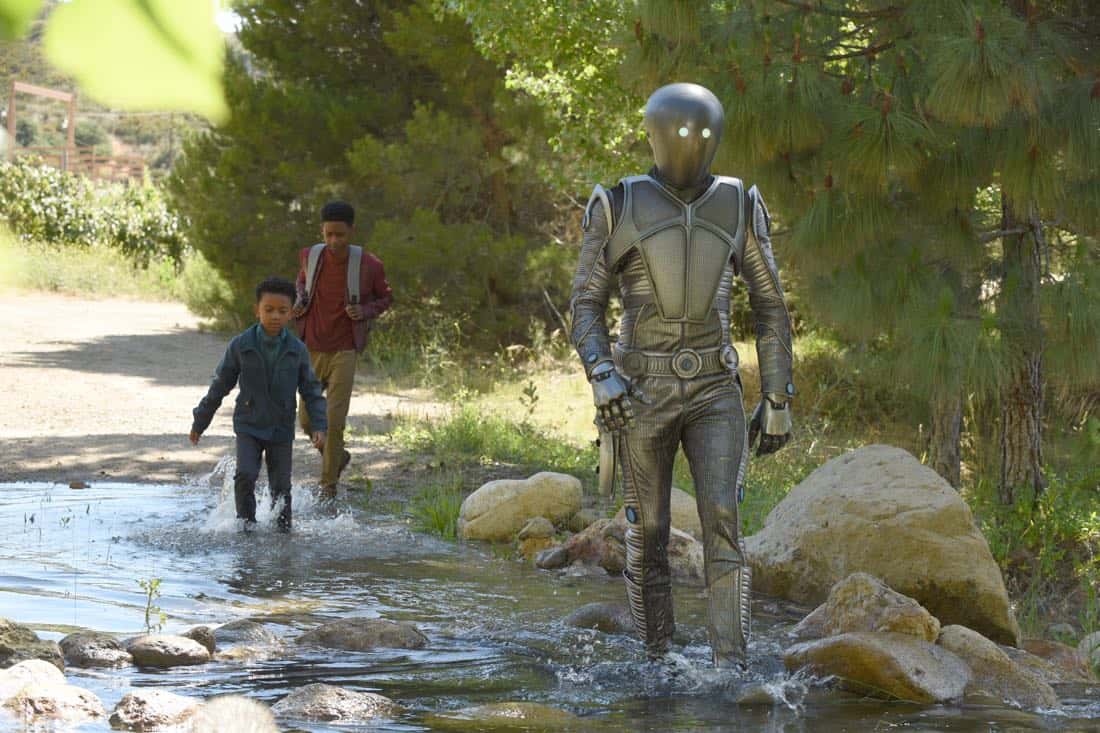 What drew you to the project?

The audition came about and it was sci-fi, Seth MacFarlane, and living in LA. It was just wonderful and a no-brainer for me. It was a challenge and it was kinda cool to be creative. It’s like nothing I’d ever done before. But I’ve always been a fan of MacFarlane’s work. It’s a perfect story and I’m also a big sci-fi fan such as Star Trek Next Gen and Voyager. Me and Seth bonded over sci-fi, Eman Banks and Arthur C. Clark. There works and ingenuity were poured into The Orville. The scripts were great and I was pleasantly surprised by the script.

Did you draw inspiration from other comedy spoof sci-fi shows and films such as Galaxy Quest?

Absolutely. All the comedy and sci-fi like Space Balls. But I think it is important to say that it isn’t a spoof. It takes a look at the science fiction drama and turns the funny in on itself. Comedy comes from taking the situation seriously, believing in what’s happening, and the show is surprisingly dark in many places. I think it’s wonderful, ripping the rug from underneath you, and then throwing in comedy. It is a really weird mix and there is nothing like it on TV.

What was the best moment on set?

There were so many great moments. We had a great visitor when Elon Musk popped on set to say Hello. Here’s the man trying to send the human race to the stars and it was remarkable. We had so much fun filming. We went on some great locations and into the wilderness as part of the planets. There was some great fun, some crazy long hours and comradery that comes about 16 hours in a freezing huddle eating cheese sandwiches.

They are very different places. I travelled on New Year’s Day and had a dramatic goodbye on a rooftop in Shoreditch. It was hard to say goodbye to friends. I got on a plane and arrived here. LA had not had rain for a long time but when I got there, for the next six weeks, it pissed it down. So I had to deal with that.

I was pretty much prepared to get on a plane and fly all the way back. But I wound up really liking this place. I do miss British things but LA is wonderful.

What kind of British things do you miss?

Friends and family. In a weird way, you miss the weather. It is really intense here and I ended up buying a sunhat. I got fed up with the sun and I am a sun worshipper. I miss a decent cup of tea and there’s no cordial! It’s just juice. No Robinsons or Vimto. I miss the winding little Europeon cities and just to walk around in London. That’s when stuff happens.

Season 2 has been confirmed which is exciting. I am splitting my time between LA and the UK, auditioning on both sides of the pond. There’s some great projects upcoming!

The Orville, Thursdays at 9pm, only on FOX