There are some actors who can knock you off your feet with even just a simple expression; with The Greatest Showman out last week, and All the Money in the World hitting cinemas last weekend, Michelle Williams is all over our screens right now, so what better time to look into her truly excellent body of work.

Nabbing her first Oscar nomination in Ang Lee’s heart-wrenching drama, Williams starred alongside Jake Gyllenhaal, Heath Ledger, and Anne Hathway in the 2005 hit that is still just as beloved to this day, and it’s loss to Crash at the the Academy Awards still remains one of the biggest Oscar upsets. A tender film with great performances all around, Brokeback Mountain’s legacy has already destroyed Crash’s legacy just 12 years after it’s release.

There’s nothing left to be said about Marilyn Monroe after all these years, but there’s still plenty to be said about Williams’ Oscar nominated portrayal – Two. We’re up to two nominations now – in this 2011 biopic. The film itself often slips under the radar and while it was no means among the best of that year, it was a beautiful tribute to a star far more complicated than a lot of people realise, and Williams brings her straight down to Earth for a touching and almost uncomfortable performance.

Casey Affleck may have picked up the Best Actor award for Kenneth Longergan’s 2016 masterpiece, but he had an entire film to be sad as hell. Michelle Williams didn’t just score her Oscar nod – THREE – with just one scene, she completely owns the film with just one scene. Manchester by the Sea  is a brutally human experience that will tear you piece from piece, and while her presence in the film is minimal, Williams strolls into shot to rub salt in Affleck’s wounds and it’s impossibly heartbreaking. So much pain expressed through her tears and her voice, it’s absolutely divine. Combine it with a perfect screenplay, and you have easily one of her best. 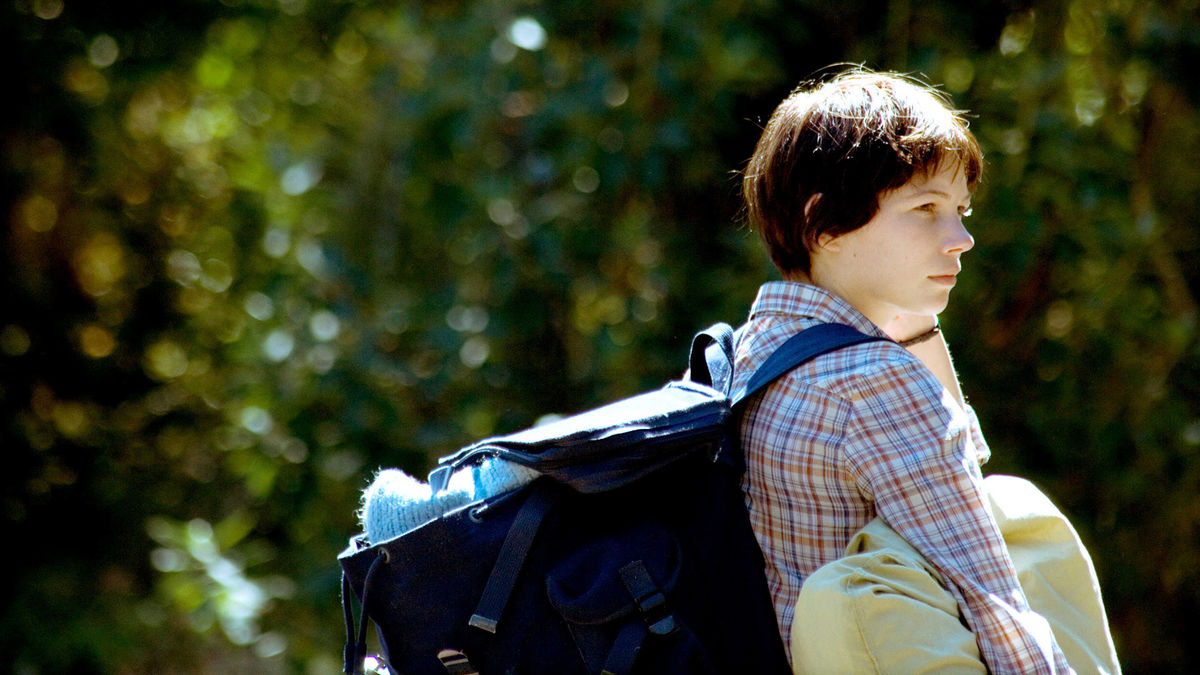 So it turns out that she’s not just great with other actors, but her chemistry with animals is fantastic too. Kelly Reichardt’s Wendy and Lucy  is a compact and distressing tale of a young woman and her dog making their way to Alaska, but end up stranded in Oregon with no car, no money and no hope, thrown to wits end while relying on the kindness of strangers. At just one hour and twenty minutes long, Wendy and Lucy is a riveting and intimate film that takes you on an emotional roller coaster and doesn’t let you off until you’re thoroughly dizzy. Williams is pure electricity, and Reichardt’s direction is spectacular.

Okay, so we’ve had some pretty sad films so far, and we’re closing off with one too; Derek Cianfrance’s 2010 drama stars Williams and Ryan Gosling as a married couple beyond repair, making a last ditch effort to rejuvenate their romance at a futurist motel, while cutting back to their youth and how their love sparked. No film on this list is quite as painful as this one; it’d be one thing if it was just a sad film about a failed marriage, but to constantly remind of us how it was when they started dating, and to throw in all of the difficult circumstances that forced them to where they are is truly shattering. Gosling and Williams offer their best performances, as two pain stricken lovers with so many layers to every aspect of them. The lack of Oscar nod for Gosling is a shame, but William’s nomination – That’s four, ladies and gentleman – was not only deserved, but hands down should have been the true winner. Blue Valentine will beat you to your knees and throw your feelings everywhere. Astonishing, complex and completely destroying, I take no hesitation in saying it’s one of my favourite films of all time.

Those are our picks for the best Michelle Williams films, what are your favourites?
Let us know in the comments, and make sure you catch her in All the Money in the World, in cinemas now.

One thought on “The Best of…Michelle Williams”