We are now full swing into award season. The Golden Globes ceremony is just around the corner and, obviously, I had to get my predictions out there! So, without further ado, let us start!

Will Win: The Shape Of Water. The aesthetics, the setting, the matter at hand, all of these are elements that Guillermo Del Toro has explored in other entries of his filmography, but perhaps never better than here.

Should Win: Call Me By Your Name. Luca Guadagnino film came out of nowhere to conquer over our hearts in a way very few films have done. The coming-of-age story that Elio goes through is one of the most charming and heartbreaking tales of the year. Oh, and the Armie Hammer dance scene is gold.

Will Win: Get Out. Feels so wrong for this film to be in this category, but you cannot deny that it is the best film of the lot (closely followed by Lady Bird, though). Jordan Peele’s directorial debut is an incredible achievement in story telling and, with films like these, the horror genre is in good hands.

Should Win: Get Out. It will honestly be the biggest shock of the night if Get Out goes home without the award.

Best Performance By An Actress – Drama

Will Win: Frances McDormand. While I’m not the biggest fan of Three Billboards, it’s hard to deny Frances McDromand’s performance is a highlight with its right amount of drama and comedy.

Should Win: Sally Hawkins. Part of the success of The Shape Of Water is due to the simplicity of Sally Hawkins’ mute performance.

Best Performance By An Actor – Drama 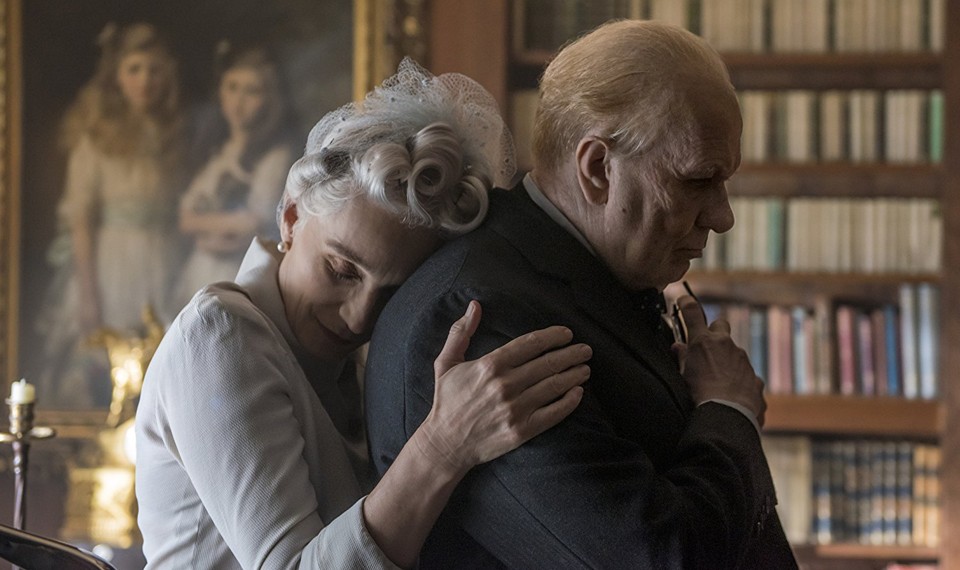 Will Win: Gary Oldman. The actor’s performance in Darkest Hour has been picking up steam since TIFF and doesn’t seem like it’s going to slow down anytime soon.

Should Win: Timothée Chalamet. This incredibly genuine performance from such an young actor deserves to be recognised by what is is: the best performance of the lot.

Best Performance By An Actress – Musical Or Comedy

Will Win: Saoirse Ronan. I can’t begin to tell you how good this performance is. So sincere, touching on everything everyone has been through when they felt like an outsider.

Should Win: Saoirse Ronan. All the awards.

Best Performance By An Actor – Musical Or Comedy

Will Win: James Franco. It would be very easy to deliver a caricature of Tommy Wiseau in The Disaster Artist. It’s a lot harder to deliver a performance that humanises the actor and his dream.

Should Win: Daniel Kaluuya. His performance in Get Out has it all and, while more underplayed than Franco, it carries just as much power.

Best Performance By An Actress in a Supporting Role

Will Win: Octavia Spencer. Once again, she delivers an entertaining heartfelt performance, in a role which is somewhat different from everything else the actress has ever done.

Should Win: Laurie Metcalf. I’m trying not to let my admiration for Lady Bird show too much, but Laurie Metcalf’s performance is, perhaps, the core of the film and everytime she is on screen, the momentum is elevated.

Best Performance By An Actor in a Supporting Role

Should Win: Willem Dafoe. In The Florida Project, he is the definition of a supporting actor, helping the film to remain focused and cohesive.

Will Win: Christopher Nolan. Dunkirk might be the most director-driven film of the year and I believe that will be enough to get the British director the award.

Should Win: Guillermo Del Toro. Again, every element of The Shape Of Water has the touch of the director, making for a film which feels like a single unit. 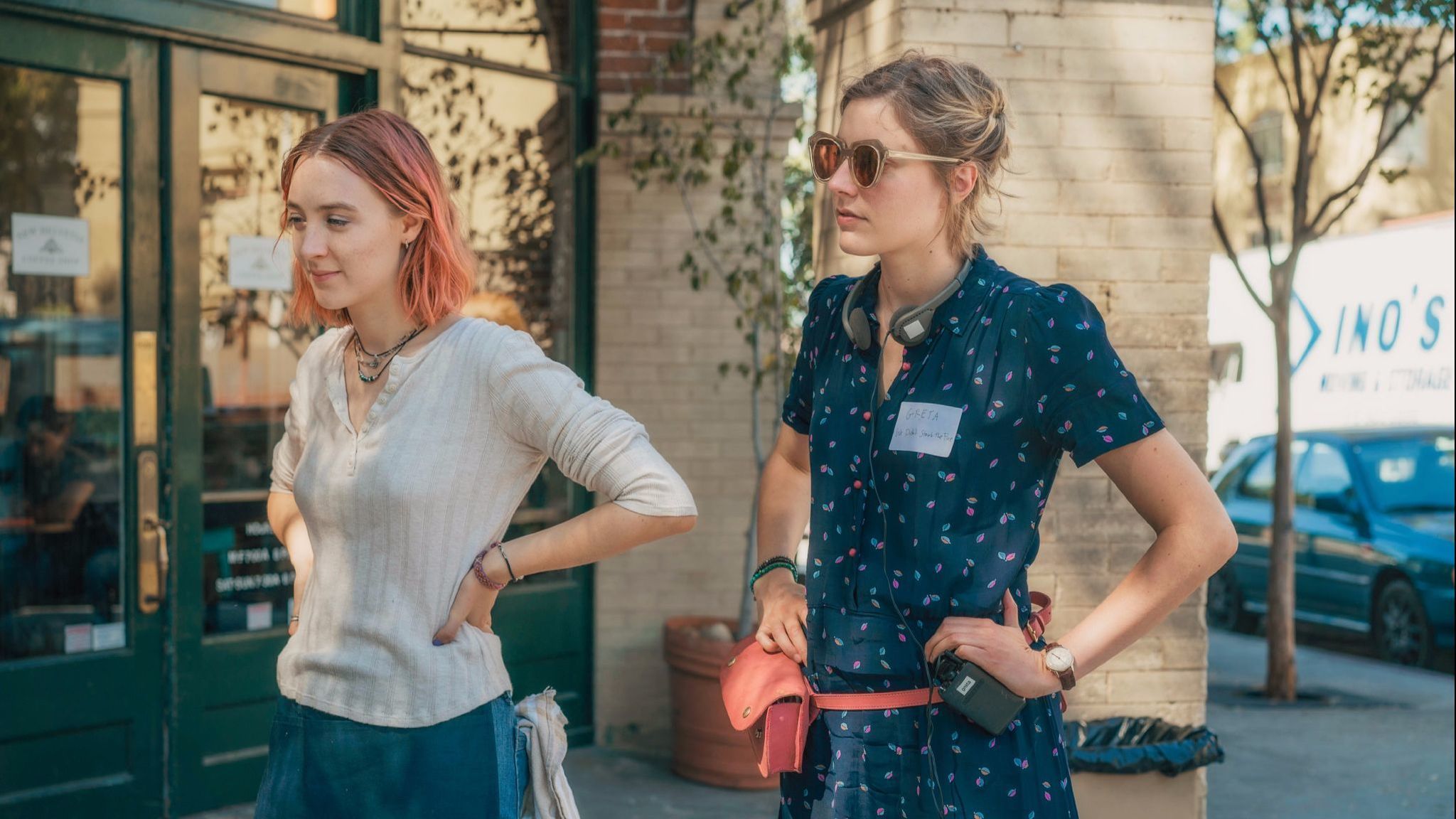 Will Win: Greta Gerwig. Lady Bird is the film with most heart of the year. It’s one of the best coming-of-age stories of the decade and the screenplay was the foundation to it all.