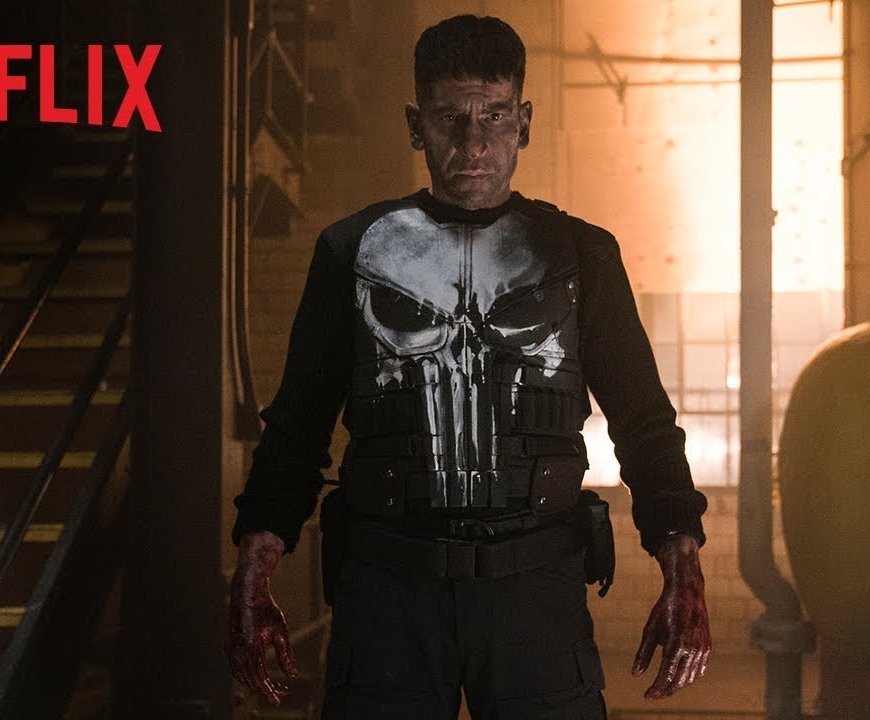 For years Frank Castle has been deemed as a character that could now be adapted to the screen. History itself was on the side of this argument, with three less than stellar feature adaptations with a big focus on the revenge side of the character and the blood and violence that follows after Castle. After Punisher: War Zone in 2008 the character was all but … END_OF_DOCUMENT_TOKEN_TO_BE_REPLACED