For years Frank Castle has been deemed as a character that could now be adapted to the screen. History itself was on the side of this argument, with three less than stellar feature adaptations with a big focus on the revenge side of the character and the blood and violence that follows after Castle. After Punisher: War Zone in 2008 the character was all but dead to the screen.

In comes season 2 of Netflix’s Daredevil.

This time, the people behind the scenes understood what is so great about The Punisher: his code of conduct and sense of morality. By bringing Frank Castle as an antagonist (but not a villain) to Matt Murdock, it allowed to character to go beyond a blood thirsty man looking for revenge. The Punisher ended up being the best thing about that Daredevil season.

But could the character sustain a full season? Where do you go with Castle after his revenge is complete? Netflix thought they had something interesting to say and so The Punisher was reborn.

And, not unlike a phoenix rising from the ashes, Netflix’s Punisher finally gets the character right. In here, Frank Castle is a war veteran trying to make his quiet living after his revenge is complete when the past comes back to haunt and hunt him. The series is supported by clever, honest writing, fantastic performances, especially Jon Bertnthal’s career best appearance, and use of justified violence (at, my god, is this a violent show). 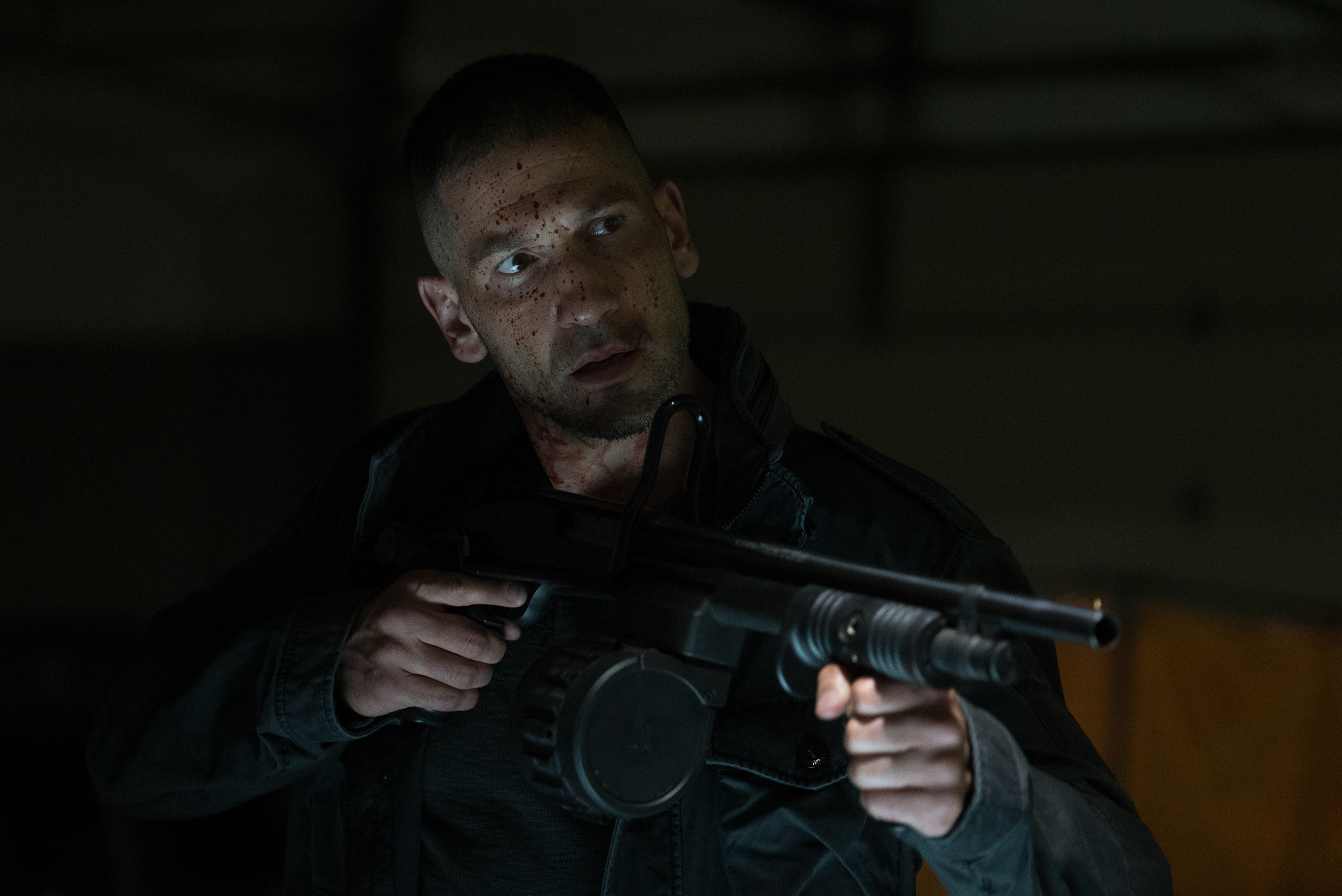 The show starts right where Daredevil season 2 finished. Frank is out for revenge on everyone involved with the murder of his family and, after his mission is done, there is no need for The Punisher. Later on, after learning something more about Frank Castle’s past, the hard line between right and wrong becomes thinner and thinner. The show itself follows the Netflix formula: a great number of secondary characters with story that come together in the last couple of episodes. The big difference here is that the whole season feels like one ever revolving story, a nightmare that goes deeper and deeper from Frank’s point of view. And then the show turns into the most violent TV programme I think I’ll ever seen…but it’s all earned.

Punisher is available on Netflix