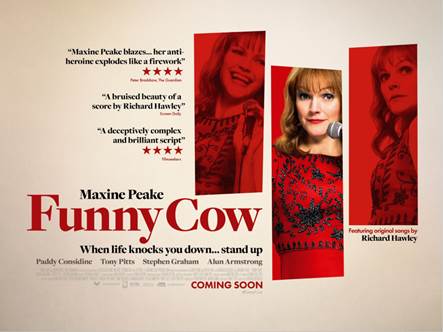 After it’s successful debut at lasts years London Film Festival, comedy, drama Funny Cow is coming to cinema’s nationwide from April 20th. Following the rise of female comedian, known only as ‘Funny Cow’, as she tries to make it in a man’s world. From a troubled childhood to volatile relationships, Maxine Peake plays Funny Cow, a women who dreams of making people laugh as a stand-up … END_OF_DOCUMENT_TOKEN_TO_BE_REPLACED 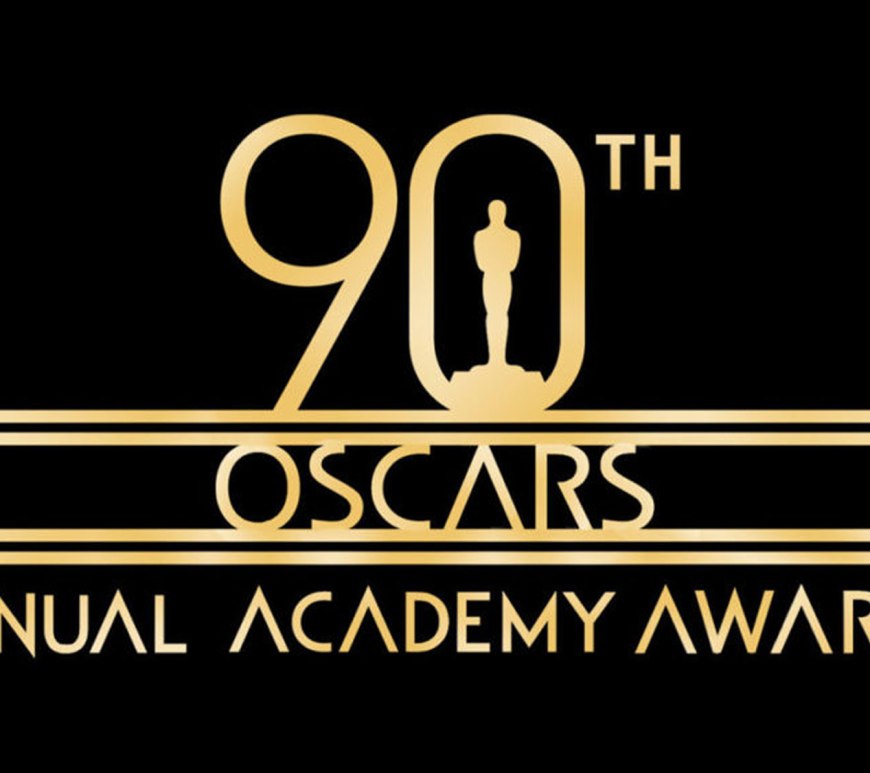 Keep up to speed with all the gossip from the 90th Academy Awards as we stay up for the whole ceremony! Award Season 04:42 – Best Picture Goes to…. THE SHAPE OF WATER! 03:20 – We’re bouncing back to the top to  cover some more of the awards. We’ll sort out time line soon. 03:24 – Best Adapted Screenplay goes to James Ivory for Call Me … END_OF_DOCUMENT_TOKEN_TO_BE_REPLACED

Jordan Peele was the big winner of last night’s Independent Spirit Awards. His impeccable thriller scooped up Best Feature as well as Best Director. People have noted that for four years, everyone who has won these coveted awards in the Indies have then gone on to win Best Picture. This is a glorious and much deserved win for the debut director. Frances McDormand won Best … END_OF_DOCUMENT_TOKEN_TO_BE_REPLACED

Oh Branagh…Professor Lockhart, Benedick and now the fabulous mustache donning Hercule Poirot in this lavish Agatha Christie infused murder mystery. From directing, acting and writing this man’s talent has no end; playing incredible homage to the source material, Murder on the Orient Express has a true ‘whodunit’ classic feel about it. Poirot, the world’s most famous detective desperately wants to take a break but it … END_OF_DOCUMENT_TOKEN_TO_BE_REPLACED