Sometimes a film comes along and smacks you in the face with how good it is; you see the trailer a dozen times and each time, it just doesn’t seem all that important. Then when your’e actually in that cinema, it’s impossible to believe how good it is. That was the experience Film Stars Don’t Die in Liverpool offered, and it was superb. Based on his memoir … END_OF_DOCUMENT_TOKEN_TO_BE_REPLACED 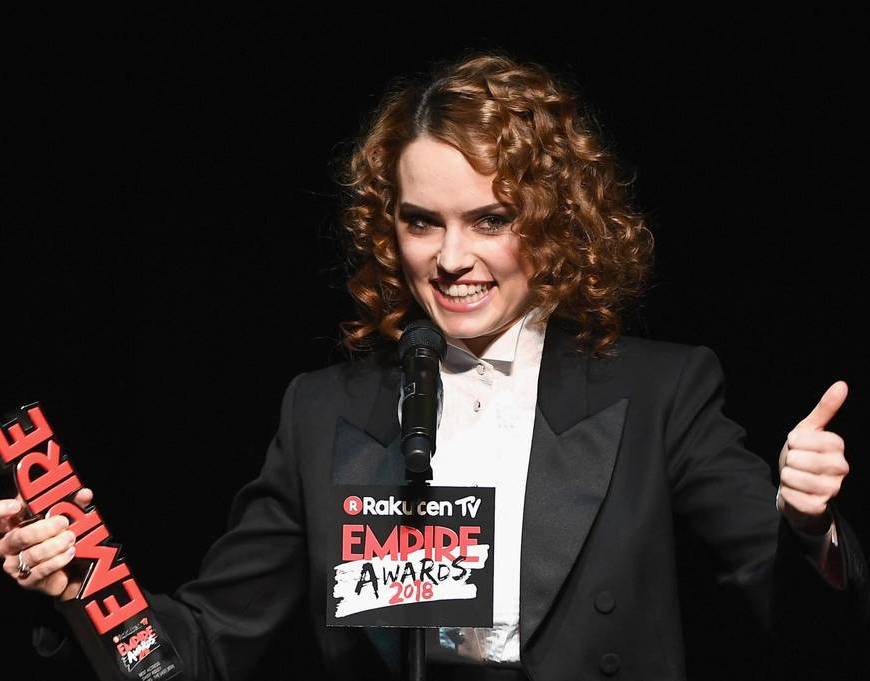 Just when you thought awards season was over, it’s time for the Rakuten TV Empire Awards, hosted by the popular film publication in London and voted for by readers, offering a list of winners far from identical to that of the standard awards fair. So, who won big at this years award? Star Wars: The Last Jedi may have been divisive, but the lovers made themselves known … END_OF_DOCUMENT_TOKEN_TO_BE_REPLACED

I’ve said this for a while but Melissa McCarthy has needed a dramatic role to elevate her talents higher. She’s need something meaty and with depth. It’s not that she isn’t an accomplished performer and has finessed her comedy skills, it’s just we need to see her shine in a more layered role. It looks like we’re going to get it in Marielle Heller’s latest … END_OF_DOCUMENT_TOKEN_TO_BE_REPLACED 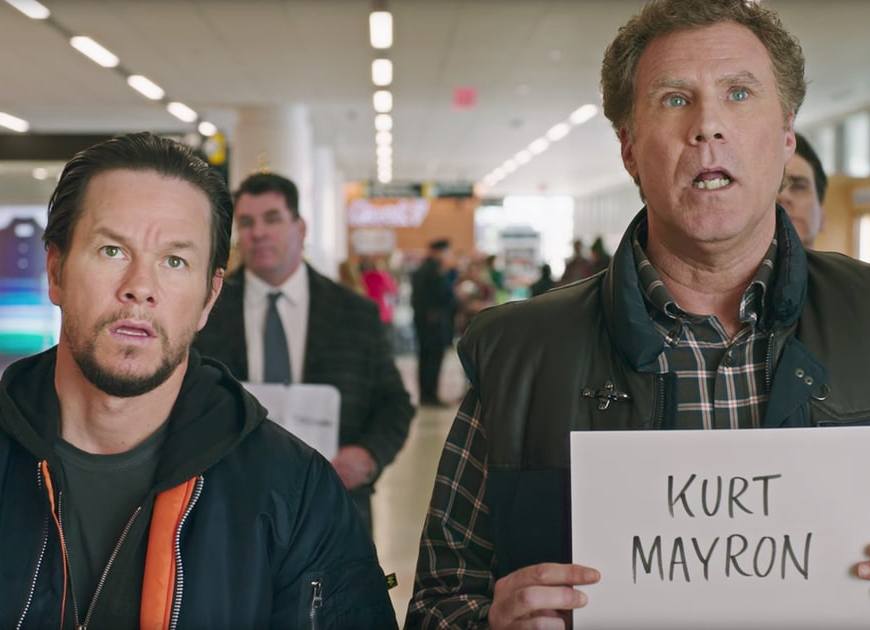 Let’s address several elephants in the room when it comes to this release: It stars Mel Gibson and Mark Wahlberg. The pair have had a history of either racial or spousal abuse, have opened their mouths to spout all kinds of rubbish, and they cause a certain amount of fuss when they appear in anything.  To be fair to the latter he has also spent … END_OF_DOCUMENT_TOKEN_TO_BE_REPLACED