There are a lot of films coming out this week. Teen comedies such as Love, Simon, teen thrillers such as Thoroughbreds, historical dramas such as 120 BPM, and horrors such as A Quiet Place and Ghost Stories. There’s even a fantasy drama in the  form of I Kill Giants.

It feels weird then that accomplished and ground-breaking director Todd Hayne’s work Wonderstruck would feel like the one film getting the biggest shaft with this week’s releases. Despite his acclaimed work, it’s odd that his latest movie would be one only whispered about online as opposed to other features.

That being said, if you do catch it, there’s a lot to enjoy from a film that, despite being a lesser outing for Haynes, bounds with a rambunctious spirit. 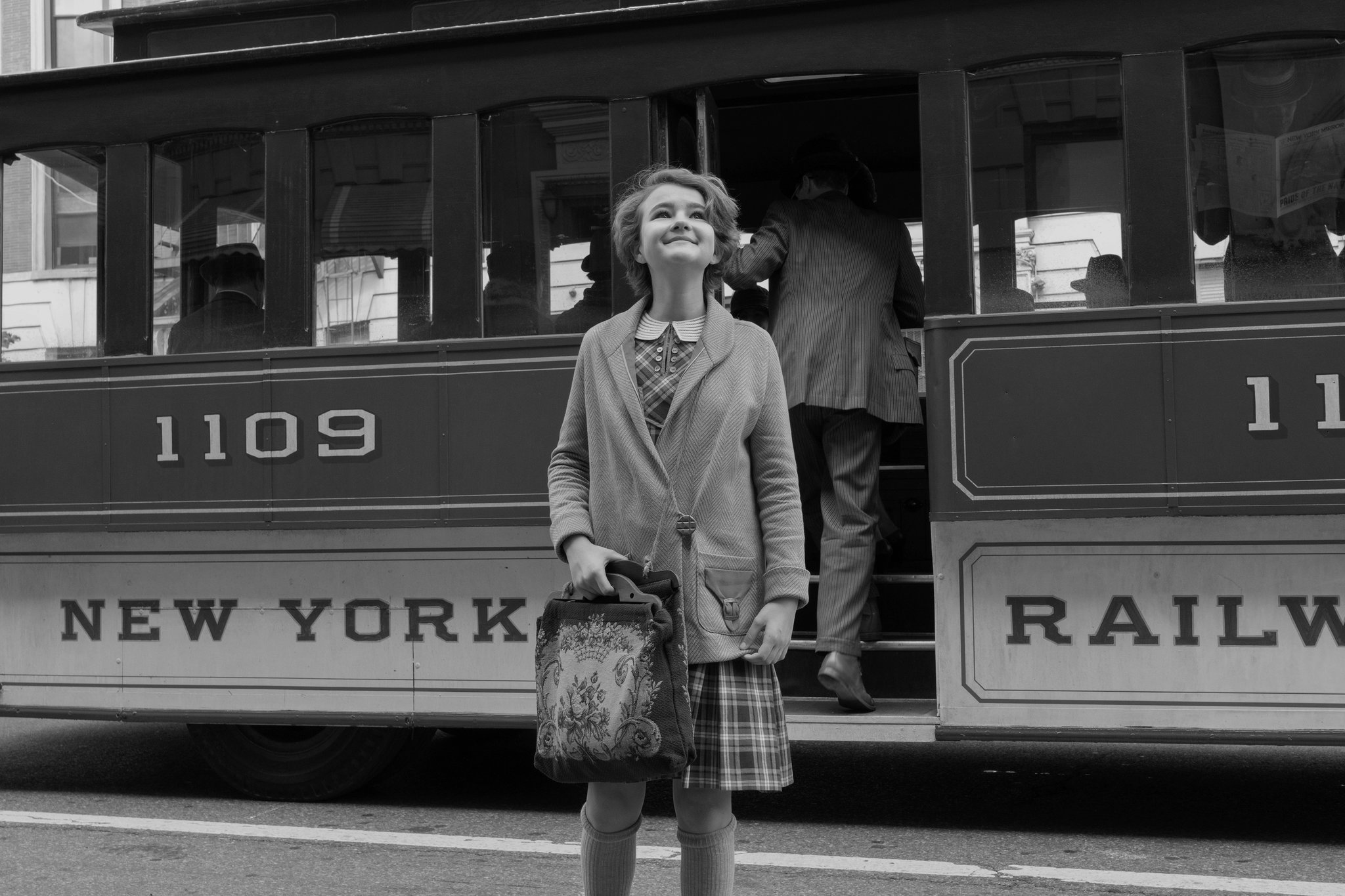 Based on an illustrated children’s book by Brian Selznick, Wonderstruck revolves around two different stories set across decades that intertwine. In 1927, Rose runs away from her father to track down her mother, the actress Lillian Mayhe, whilst in 1977, Ben runs away in search of his father. Through their different yet similar journey’s, we follow their personal discoveries into who they are and who their parents were.

This succinct period drama across eras is still a showcase of Haynes’ gift in telling a story through visuals and character. There’s a lot of ambition locked inside this movie and it flows with imagination.  There is a richness of it’s cinema narrative is that, although it may be quaint and somewhat sickly, it still flows with a mystical and enchanting drum. Haynes weaves the two tales with an clear admiration for both the 20s and the 70s era as they are lovingly juxtaposed against one another.

The two young leads are fantastic and absorbing to watch as they dive deep into identity and who they are. Millicent Simmonds (who you can also find this week in A Quiet Place) is a deaf actress performing as a deaf child here. As Rose, her sequences are told entirely as a silent film as she hunts for her famed mother. Simmonds does an incredible job at conveying an earnestness to her character as she battles with her disjointed and angered parents. Oakes Fegley, who burst onto the screens with Pete’s Dragon, is superb as Ben, conveying the same arc as he also tackles the loss of his beloved mother. The two are equally matched in skill and are flanked by older actors such as Julianne Moore and Michelle Williams, who make charming additions to the film.

What Wonderstruck seems to struggle with is deviating away from it’s gimmicks. The overpowering score and it’s lack of complete depth cause the feature to falter. At times it can feel confusing or even dull, which dampens a lot of the fantastical sequences.

Still Wonderstruck is worth a viewing. This is a somewhat enchating children’s tale, told through Haynes vivid eye and dream-like approacch to the story. It may not be as fleshed out or as accomplished as his previous work, yet you’ll find small delights here.

Wonderstruck is out in cinemas now!