Adolescence is a tricky time. It is one shrouded in nightmarish hormonal changes that rage within us. Hair sprouts from every crevice, even ones you didn’t know existed. There’s all these smells that your body produces much to the ire of those around you. Emotions twirl and dip and glide, causing you to transcend different personalities all in the same day. What’s worse is that it is the time of your life where the world is throwing all kinds of social and adult pressures at you, demanding that you decide on your future now, now, now.

Directed by Lisa Brühlmann, the film revolves around a young girl named Mia who has just moved to a brand new part of town. With her mother being over-bearing and her father not understanding, Mia struggles to fit into the students at school. When she is drawn to an outrageous group of girls who drink, smoke, and do drugs, Mia unexpectedly finding a close-knit of friends. However, after her first period, she starts to experience bizarre and strange changes. As she tries to keep her cool and new popularity, can Mia also keep her disfigurement a secret?

Luna Welder is an entrancing lead in this mysterious and poignant piece that studies teenage changes within the umbrella of magical realism. The lead takes charge in Brühlmann’s work as she tries to battle against the world around her as well as the rage within her. As extreme urges compel her to do weird things, she is battered by her sexuality, the need to strive in an adolescent world, as well as the pressure put upon her my her parents. It culminates in a terrific performance that leads an engrossing story.

What I am most obsessed with in this film is the colouring. Blue is, indeed, the warmest colour here as cinematographer Gabriel Lobo enhances the sea-like hues around Mia as she explores this brand new world of emotions. The piece is deep with aquamarines and turquoises that add a certain depth to the colouring. It is a completely beautiful watch. 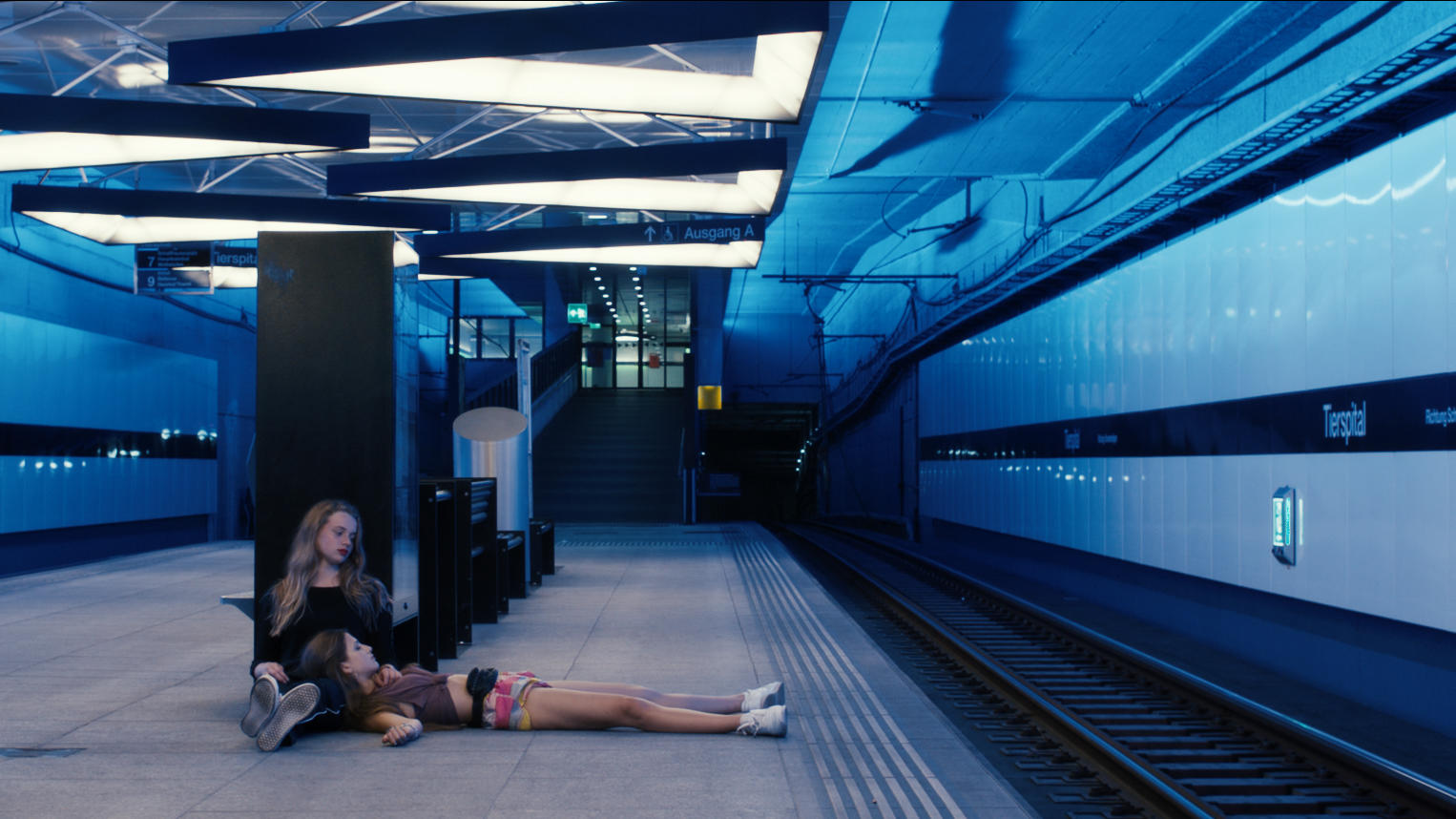 Though the film falls into teenage drama pitfall (seriously, who has this much alcohol and drugs when they are like 15?) Blue My Mind swims into a different conversation. There are interesting character decisions here that do differ from the norm (for example, the mean girl/leader of the girl tribe isn’t the horrible bully that you’d expect and eventually becomes the best person for Mia.) Feeling like a combination of Raw and Thirteen, this movie is such a beguiling film that will take you to the depths of adolescence and growing up.