To celebrate the release of Andrew Haigh’s Lean on Pete, we’re looking at his seminal piece, Weekend. 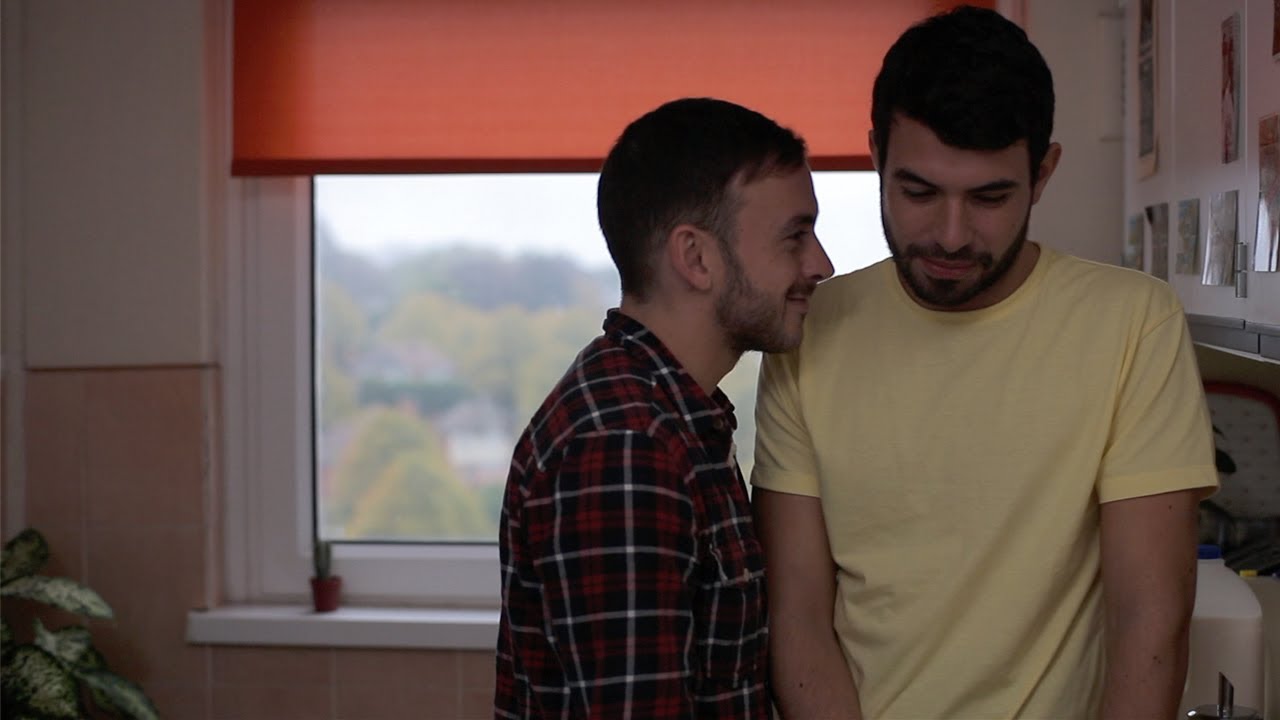 Well, that is what 2011’s Weekend centres on. Except its beautiful, outstanding and extremely realistic.

It’s Friday night in Nottingham and Russell leaves his friends party early. On the way home from work, he decides that the night isn’t officially over and heads to the local bar for some drinking, dancing and drugs. To save him from a wanton admirer, he meets Glen. The pair share a passionate night together and a morning after. However, as their affections start to develop, Russell finds out that Glen is leaving to move to America. But the pair soon embark on a loving, caring and strong relationship for the weekend.

This is one of those movies where the dynamics and chemistry between the pair are vital. Luckily, this film has bouts of it. The two leads, Tom Cullen and Chris New wrap their talents around the incredible script by director Andrew Haigh. Portraying two very different people, the pragmatic and the opinionated, Glen and Russell are so intriguing and highly perceptive of their situation. But they aren’t afraid to oppose one another, argue and fall for one another over such a short amount of time. Oozing with a beautiful script and improvision, Cullen and New are entirely fantastic together. The whole relationship, while running out of time, is so delightful and entrancing to watch, with two leads as likeable as they come despite their many faults (you know, humans.)

Haigh has created an iconic movie that is so real. There isn’t a stereotype here or a trope,  you are just watching two people actually fall for one another. With an eye for the beautiful set up, Haigh presents an intelligent movie that explores momentary lust, long lasting love and just exactly how a couple of days can mean something to someone. Much of the drama is confined to the relationship and how the pair get to know one another. Weekend is enjoyable and incredible watch that smartly overseas the tentative seas of dating.

Lean on Pete is out in cinemas now!