Whatever amount of money we have, we just want more; this is what the American Dream has become. These are two of the observations made by photographer turned documentary-maker Lauren Greenfield in her compelling state of post-Reagan era America, Generation Wealth. Her film is partly about conspicuous consumption and partly about addiction. At one point, she turns the camera on herself and asks rhetorically, ‘am I addicted to work?’ 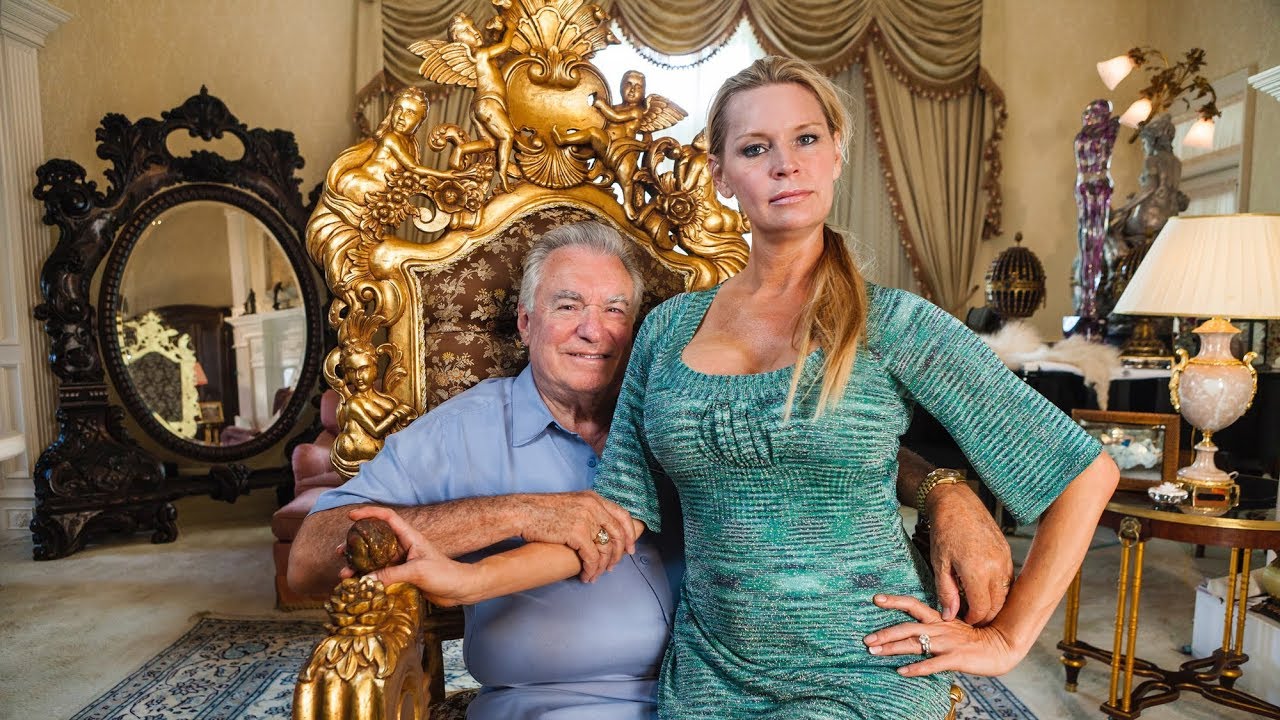 She is definitely addicted to turning her cameras (still and moving) towards excess. The sort that leads a bus driver – a bus driver – towards plastic surgery; you don’t need good looks to drive a bus, at least not in North London. The sort that leads an adult movie star to have fifty-eight men ejaculate over her face, resulting in Salmonella – she caught the disease through her eye. The sort that leads a mother to push her six year old daughter, Eden, into skimpy outfits – you succeed in ‘Toddlers and Tieras’ and then go for the next big thing. If we object on behalf of the child, who just wants money to buy stuff, then Mom says it’s our problem. The sort that leads David and Jackie Siegel to recreate the Palace of Versailles for their own desirable residence – until the money runs out. The sort that leads a Hedge Fund manager to join the FBI’s most wanted list and end up in the ‘prison’ known as Germany. The sort that makes a man drive the world’s longest limousine complete with helicopter landing pad. Does a helicopter need to land on a car? Heck, who cares?

When does enough cease to become enough? Greenfield can’t tell us, but she attributes America’s decline to the abolition of the Gold Standard in the US in 1971. Suddenly the Federal Reserve – America’s equivalent of the Bank of England – could print unlimited money, as fast as Americans could spend it, whether they could afford to borrow it or not. (The plastic surgery lady ends up losing her child and sleeping in a car.)

Greenfield’s starting point is the thesis that civilizations move towards excess at their exact point of collapse. But then we had the 2008 crash and we got over it. But this time it is really, really bad. She shows us a debutantes’ ball in Russia, attended by the daughters of oligarchs, that is actually an excuse to show off designer goods. The difference between the debutantes’ ball in Leo Tolstoy’s ‘War and Peace’ and in Russia today, notes one commentator, is the difference between real life and theatre.

If I’m being picky, Greenfield’s actual starting point is a class for wealthy Chinese women learning how to pronounce ‘Dolce and Gabbana’ and ‘Louis Vuitton’ – before they even learn to conjugate verbs. Learning how to cut an orange or banana with style and grace is apparently worth the $16,000 they paid for the class – but what Greenfield doesn’t say is that the money could be better used to give their maids a raise.

Greenfield is undoubtedly fixated by the extent to which individuals see themselves in the lives of the super-rich. Her film is a correction to this. The million dollar handbag – clearly a future Clint Eastwood movie – may be on sale, but you wouldn’t want to buy it.

As long as Greenfield distances herself from her subject, the documentary works well. I didn’t think she needed to bring her family into it. Her eldest son, Noah, looks particularly uncomfortable in front of the camera.

Ultimately, her message is a familiar one: don’t be addicted to wealth acquisition; it is enough that your kids get to go to college. Fortunately for the director, Noah is heading in the right direction.