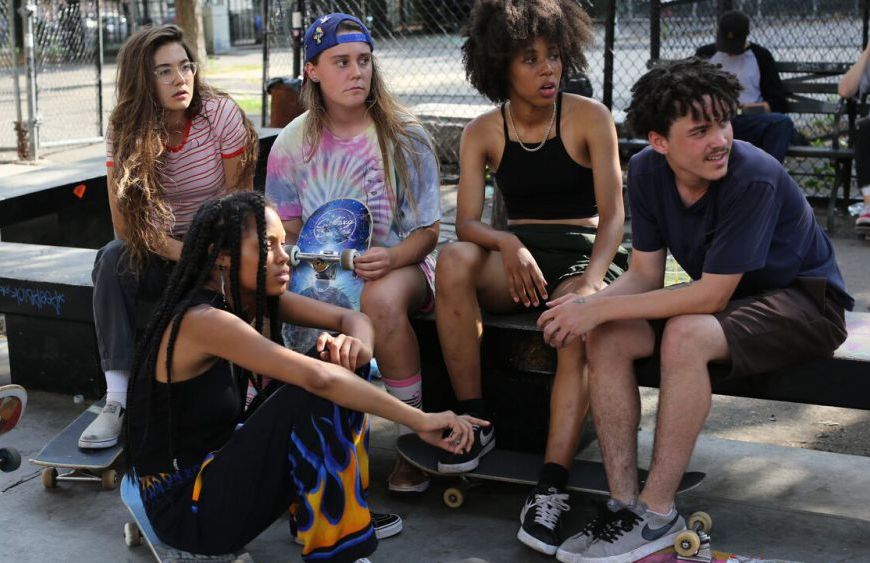 The first feature film from Crystal Moselle, after her 2015 truth-really-is-stranger-than-fiction documentary The Wolfpack, is the kind of film that is both about everything and nothing. It’s about the big stuff – maternal, fraternal, platonic, romantic relationships along with self-image and what makes us tick – and the small stuff that occurs along the way. The film opens with newly 18 year old Camille (Rachelle … END_OF_DOCUMENT_TOKEN_TO_BE_REPLACED