You know when you see a true story that’s so bizarre that you almost can’t believe it? This is a blessing I have as someone with very little knowledge of history in any category, as it heightens many films to levels that I may not see them on if I had a single clue about it. There was no better example of this than I, Tonya.

I, Tonya is the story of Tonya Harding (Margot Robbie), a Portland girl forced to take up skating by her abusive mother (Allison Janney), and soon finds a passion and dedication for it. Despite her talent, she struggles to escape her white trash image, as well as dealing with her abusive husband (Sebastian Stan), the lasting effects of her mother’s cold approach to parenting, and a career shaking scandal orchestrated by her “bodyguard.”

Unfortunately, this was a very stacked year. 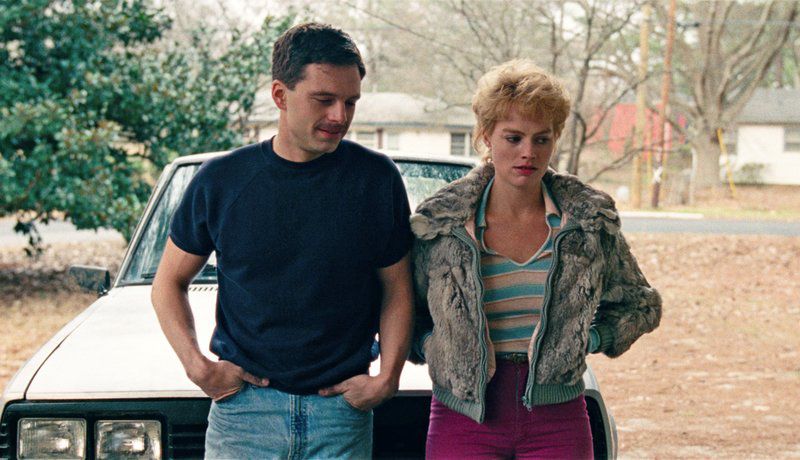 In any other year, I bet we’d be seeing this all across the board, but in a year as brilliant as this, it didn’t stance a chance.  I, Tonya is an exhilarating biopic that takes a surprisingly respectful approach to someone who couldn’t gain it in real life, but still manages to be honest. There’s no need to sugar coat anything, Harding’s issues are all present but they’re all rooted in much deeper issues. From the way it’s shot to its quick editing, and the fluidity of the camera, it’s a vibrant film that never stops. It holds a lot of pride and a lot of shame, and whether you like scandals/gossip or not, the drama is tantalising and impossible not to eat up. I don’t know how accurate this film is. As far as I can see, it seems pretty fair – but this has to be one of the most jacked up and slightly hilarious true stories I’ve ever seen on film. Everything regarding the character of Shawn Eckhardt is as funny as it is disturbing, and if you don’t already know the story of the Nancy Kerrigan attack, it’s worth reading up on. It’s one of the biggest scandals in American sports’ history and this film gives it the gravity and impact that it deserves. 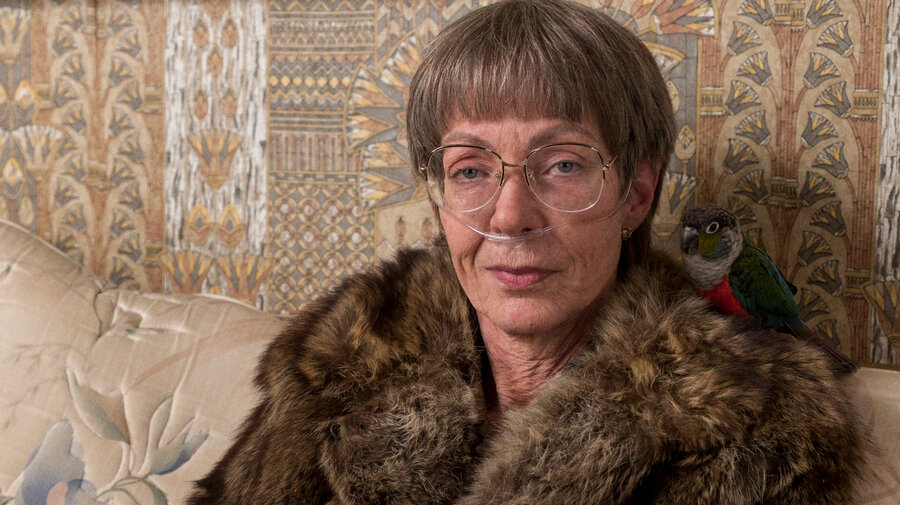 Beyond just being a phenomenally put together film, the performances are outstanding; some great supporting performances – particularly from Paul Walter Hauser – but it really comes down to the three central actors. Allison Janney offers something we’ve never quite seen from her. We love her comedic performances and her bit parts in dramas, but here she embodies a totally cold and detached woman, and what sells this character is her absolute refusal to every believe that she’s wrong. This is what Janney does best; bringing such stubbornness and ignorance to her character that makes her down right despicable. We’ll all be pleased to see her pick up an Oscar next year.

Sebastian Stan is beyond words brilliant, another performance that we haven’t really seen from him before; he’s irritable, psychotic, and just a down right weasel. Stan takes you through all the possible reactions to this bizarre character in all of his ups and downs, and the fact that he’s not nominated for Best Supporting Actor is absolutely criminal.

But of course, it all comes down to our leading lady, an actress who has finally found her perfect role. Margot Robbie is very talented, but her talent has been wasted in recent films like Focus and Suicide Squad, so for her to take on a real and powerful role is not only refreshing, but reassuring. Robbie embraces the standoffish and foul mouthed nature of Harding and joins it greatly with the graceful and mesmerising talent she possessed. It’s a sympathetic and magnificent performance, and while Frances McDormand is a lock for this year’s Best Actress, I would be far too happy to see an upset.

It has some minor issues; the CGI ice skating is a little bit distracting, and the film has a weird habit of switching from narration to fourth wall breaking for no good reason. Regardless of that, I, Tonya  is an exciting, tantalising, oddly hilarious and brutally honest. It’s only February, but this is already one of the best films of the year.