Mission: Impossible – Fallout is the high-octane and beautiful action film from Christopher McQuarrie which sees Ethan Hunt and the IMF team face their biggest challenge yet as an old foe resurfaces…

We caught up with some of the cast at the recent UK premiere to quiz them about stunts, backstory, and much more. Have a read below:

To what degree are we seeing a performance, and to what degree is the camera just capturing your instinctive reaction to things?
“You’re probably better equipped to answer that than me! It’s interesting doing stunts like that because it is a performance on my behalf. I want to create that reaction in the audience. I want to invest you in this movie where you’re not just watching it, you’re experiencing it. That has always been my goal in every film I’ve done. We’re always thinking about where we can put the camera that’s really going to give you that experience.”

You managed to smash up your ankle making this film…
“I know… That slowed me down for about six weeks. When we were back shooting I was sprinting in a few weeks, but it was still broken and I couldn’t get it to stop hurting. Every step I took was like “ow, ow, ow…” But we got it!” Benji does about three movies worth of wearing face masks in this movie. How did it feel to finally scratch that itch?
“It feels great. In Ghost Protocol the mask machine broke so Benji couldn’t wear one. In Rogue Nation you see a hypothetical moment where Benji takes the mask off and it doesn’t happen in reality. I don’t wanna give away any spoilers but if and when Benji does wear a mask it’d be extraordinarily fun.”

Tom Cruise learnt how to drive a helicopter for this movie. What’s the coolest skill you’ve learned in your time making these movies?
“I learnt to drive a twin engine speedboat which was great fun and I do it in the movie and I got to do it up and down the River Seine in Paris and through the Canals. That was a great skill to acquire. I learnt how to use a rebreather which is an underwater device. It’s different to scuba but it’s stealthier, there’s no bubbles. Every time I get a Mission: Impossible script I think what am I going to learn, where am I gonna go… this one was no exception.”

There’s a lot of twists and turns in this movie, and that’s when we’re watching it in the right order. You shoot the sequences out of order… how tricky is it to follow what’s going on?
“I had no idea what was going on! [laughs] None whatsoever. I had to constantly ask Chris McQuarrie what was happening. But it works for some reason, and it turned out pretty good.” 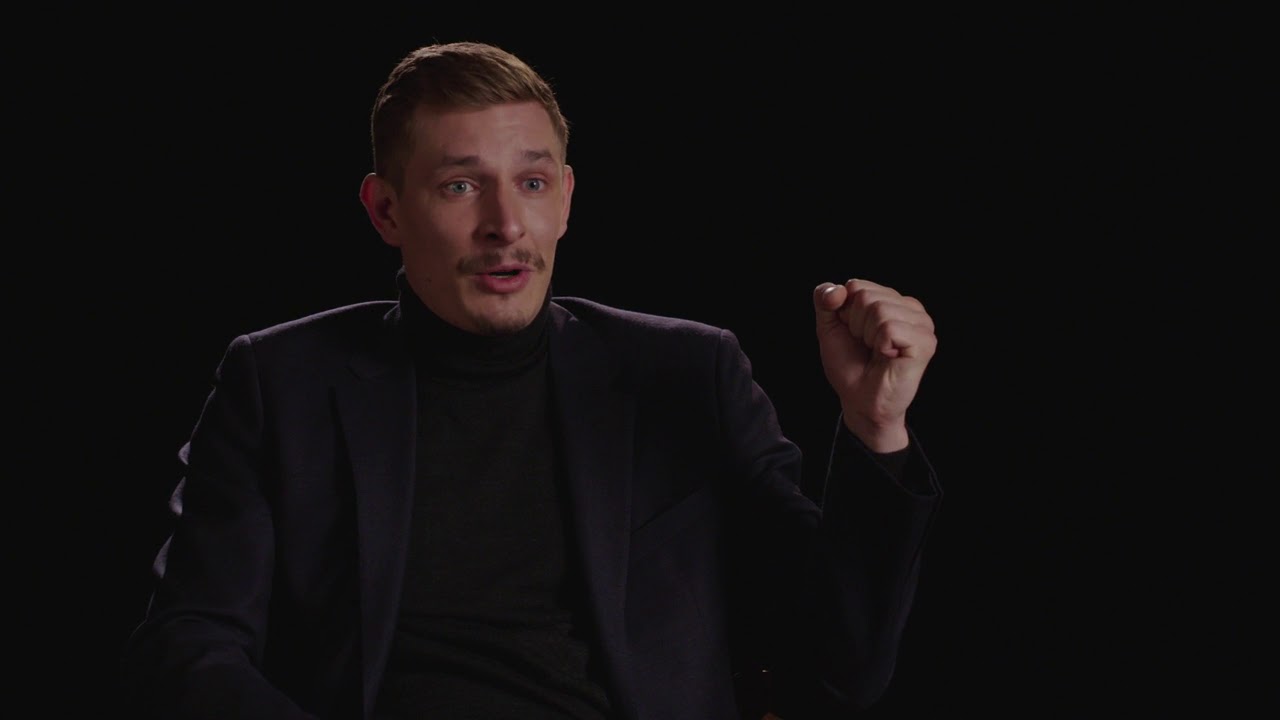 How much backstory did you create for your character for this film?
“Funnily enough, me and Vanessa [Kirby] had met before. We were due to do a film together many years ago and it just never transpired for one reason or another, so it’s funny that we have somehow become brother and sister in this. But we sat down before this to just really get to know each other and build that trust, and part of that was just building a backstory. And yet, when we presented it to Chris [McQuarrie], he said so much is going to change throughout the shooting process so try not to be too rigid in what you’re doing. And it really was an exercise in flexibility. Often you’d turn up and what you were due to shoot that day has just been completely rewritten or they’d rewrite it on the day.”

Would you bring Chris McQuarrie back for a third Mission: Impossible?
“I think you’d have to ask Chris that question! There’s a lot of benefits to it. The idea of having a different director every time is for a different style to be introduced to the franchise. Chris wanted to shoot this film as if another person had directed it. So much of the stuff that I and Chris and Tom learned in making the last film goes into this movie. So it does help to have that experience.”

What sorts of conversations did you and Chris first have about MI6 when it comes to topping the last one?
“We scratched our heads a lot. There was a lot of “how are we going to do that?” There was some crying [laughs]… We were so worried about it that we did too much. There was a point where we wanted to add something to a scene and of course it was a giant action sequence, and we started putting more stunts in. One of the things that happened in Fallout was that we had a giant set piece immediately followed by giant set piece, and they almost blend together. They’re not spaced out as much. It creates a very tense and serious action run that goes for long periods of the film. I hope we’ve topped the previous one. I think they’re all different.”

Could we see an Ilsa Faust spin-off movie?
“Personally yes, but I can’t speak for everyone else. She’s a great character. She kicks butt. I don’t know if Mission will expand its universe in that way but I know people would love to see more of her.”

Mission: Impossible – Fallout is out in UK cinemas on July 25.