It’s a shame that only 30 years on from its release that Maurice gets its fair due. A Merchant Ivory release, and although a critical darling at the time of release (it swept through Venice Film Festival) it made little money upon release and maintained rather unseen. And still, even with its – now – starry cast, it feels as if its only just making the waves it so rightly deserves.

It helps that James Ivory earned himself an Academy Award for his work on the heart wrenching Call Me By Your Name, giving way for retrospective viewing of a film he so clearly was indebted to. 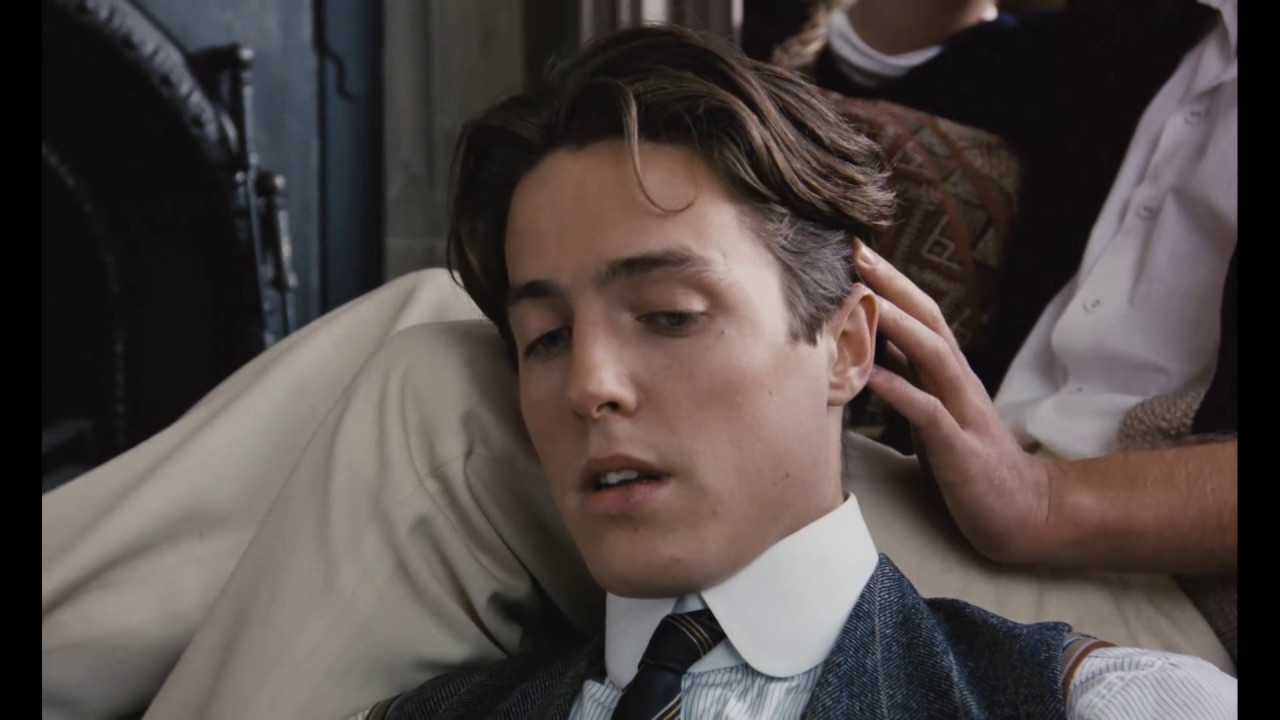 A sweeping love story set in early 20th-century England; it finds James Wilby’s Maurice Hall falling in love with the wealthy Clive Durham (a young Hugh Grant). The two embark on a hushed, although non-sexual affair with which Durham believes would diminish their relationship. When friend Lord Risley is sentenced to six months hard labour having been caught soliciting sex from a soldier, Durham feels it appropriate to leave Maurice and marry a rich girl to appease his widowed mother.

James Ivory, in apt Merchant Ivory fashion, rings the relationship for all its worth. It’s all deliciously melodramatic, drawn with broadest of strokes against a backdrop of glacial British countryside’s and grandiose manners.

There is a certain sense of repression in Ivory’s portrayal of Maurice’s relationships. Sex sequences are kept to an absolute minimum, but Ivory creates palpable tension – both emotional and deeply sexual – in Maurice’s yearning for Grant, and in particular waif like Alex Scudder (a young Rupert Graves).

The archaic stigma of homosexuality runs through Maurice, but Ivory keeps it to an absolute minimum. The occasional stare of a passing cyclist, or the suspicious looks of a maid is as far as Ivory allows the concern to go. It’s only the appearance of Ben Kingsley’s doctor who asks Maurice as to whether it would be sensible to move away from repressed England to somewhere where “his type” would be accepted, that their sexuality is discussed as being somewhat fraught. The obtrusive eye to their affair is something that still feels refreshing. 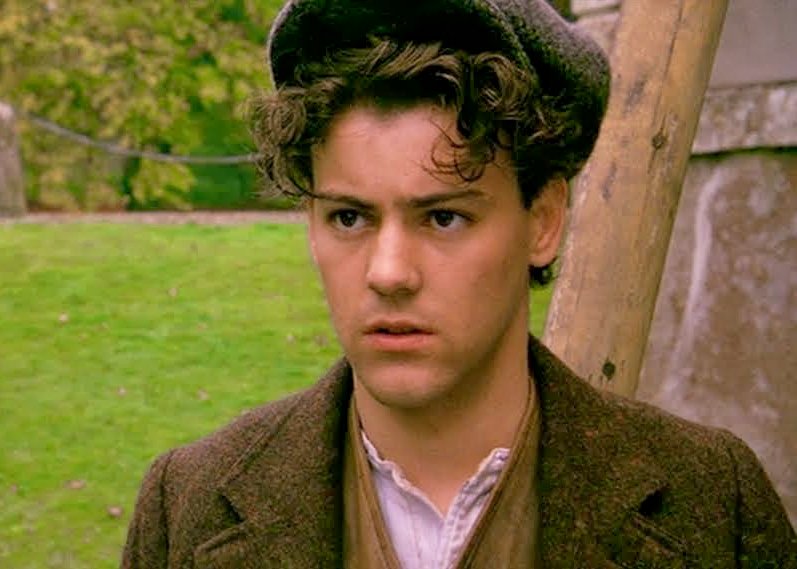 Performances across the board – as expected in a Merchant Ivory production – are all exceptional. Wilby is stunning as Maurice, boyish and oft immature, infatuated with the idea of Durham and lost in the adoration. Grant too, sewing the seeds of his future heartthrob title.

It’s the late appearance of Rupert Graves that reignites the affair. At 140 minutes, it drags in places, but the moment Graves appears, the whole thing pops once more. Graves and Wilby bounce off one another with absolute charm.

The re-release of Maurice is a welcome reminder of what should be a genre classic and its return to the big screen is to be celebrated.

One thought on “Maurice – Review”