There is a video installation piece currently in the Tate Modern by Christian Marclay called The Clock. It uses archival film footage from when clocks are shown or when people mention the time to create 24hr piece about time. It is beautiful and I recommend seeing it. Jean-Luc Godard’s The Image Book both reminded me of this and is totally unrelated to it. There is the obvious cross over of using pre-exisiting film to create a narrative but that is where the immediate connection between the two of them ends.

I felt that I understood The Clock in a way that I did not grasp The Image Book. 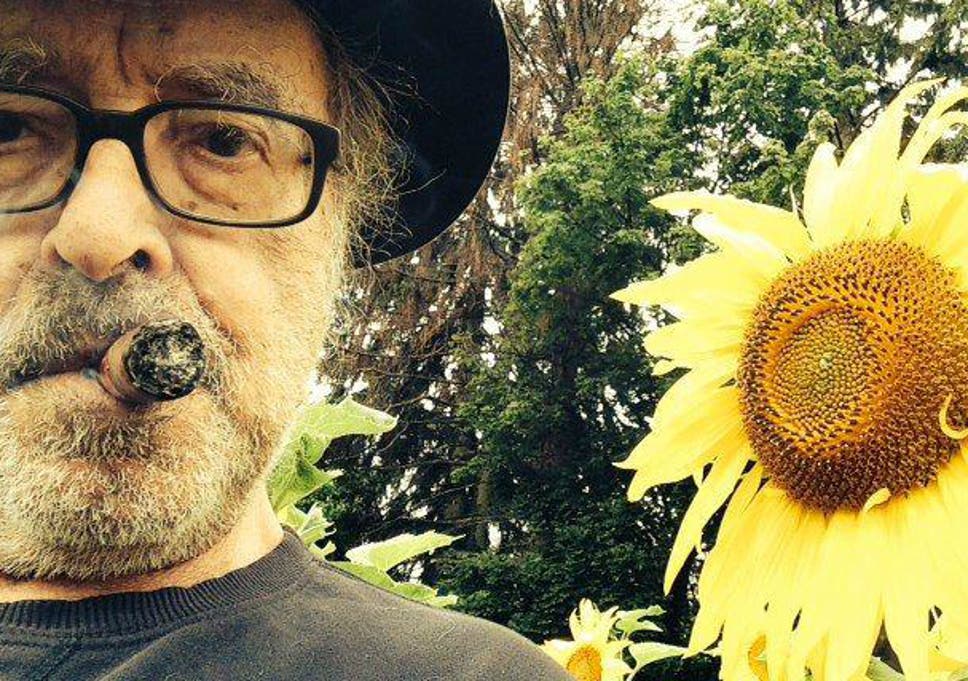 There was the language barrier in the Godard film which uses mainly French language film and narration and does not subtitle all of it (which I salute as I do not expect the people to adjust their artistic view to allow for everyone else). It also came with a warning as you go into the room of the use of flashing images, varying volume levels and the aforementioned lack of consistent subtitling. It started immediately with none of the preamble that we have come to expect when we go to the cinema now. It was chaotic and cacophonous in its use of image and sound.

Two people walked out of the screening and I am pretty sure that the man near me had a small nap for the first ten minutes of the film.. and I was drastically fighting the urge to slip into slumber myself.

It does not follow a typical narrative structure and is not something that you will sit down and easily watch. It was about 20 minutes in when I made the link to The Clock and, while my reactions to both of these are different, it was this association that actually allowed me to settle into the film and enjoy it more. I stopped trying to watch a film and thought of it as watching an art piece instead.

There’s a different expectation when watching art to watching cinema, changing my positioning in the viewing made the watching much more enjoyable. When you stop trying to find a narrative, you start to enjoy the spectacle in front of you. I accepted that due to the selective subtitling I would not understand everything and tried to use what understanding I was given to embrace what I was being shown.

About half way through, the focus shifted to the West’s relationship with Islam and the Arab states. There seemed to be more of a traditional story in this section, discussing a Sheikh’s desire to become ruler of all the Arabic states. At this point though, I had embraced the lack of perceptible narrative and the one thing that really stays with me in the beauty of the film that you are shown.

There was one clip of two men in front of a rundown building where the colour saturation of the film is breath-taking. The sky is the blue that we all dream of in the middle of winter and the sand is an orange that just screams warmth. To link that different sections of the film there are title cards where the same music clips are used that hold everything together.The same male narrator is used throughout the film to give a continuous thread to everything that you see. This will not be to everyone’s taste and in reality the people who will see this will mainly be the afficionados of Godard.

However, if given the opportunity to watch it again, I would (maybe after a better nights sleep). There is a beauty and dedication to someone’s own ideals that is fascinating to watch and sometimes being allowed to sit in the dark and watch art for ninety minutes is what I want

The Image Book is out in select cinemas now!