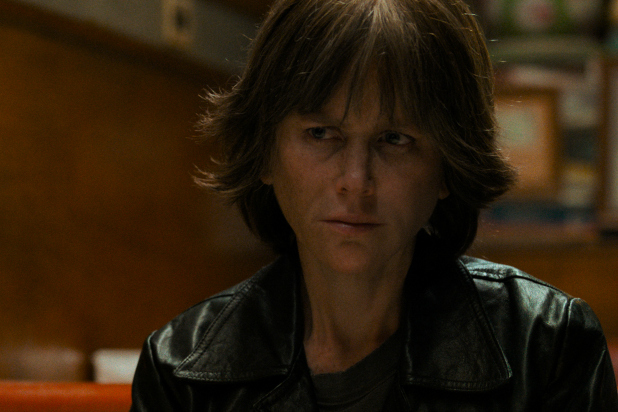 Nicole Kidman’s latest film, Destroyer (in cinemas 25th January), sees the A-list actress taking on one of her most transformative roles to date. It’s a riveting and gritty crime thriller with an ensemble cast whose past credits include everything from superhero fighting powers and award-winning science fiction storylines. With the film coming to cinemas next Friday, we’re taking a look at the actors and actresses … END_OF_DOCUMENT_TOKEN_TO_BE_REPLACED