There’s a whole world of Superhero movies you probably haven’t heard of and that’s the DC animated series. The cartoon movies immortalised DC’s greatest heroes such as Batman and Superman in some pretty impressive outings such as The Mask of the Phantasm and more. More versed comic fans enjoy these outings regularly and some iconic voice work has been at play in these brilliant movies. (Fun fact: The Joker is consider Mark Hammil’s second iconic role through the work he’s done in animated series and movies of Batman.)

Of course, those who aren’t novices into the hand-drawn antics, this could be a window into a brand new world of Superman. However, this is probably not the best film to start with…owing to lots of exposition coming from the previous films. 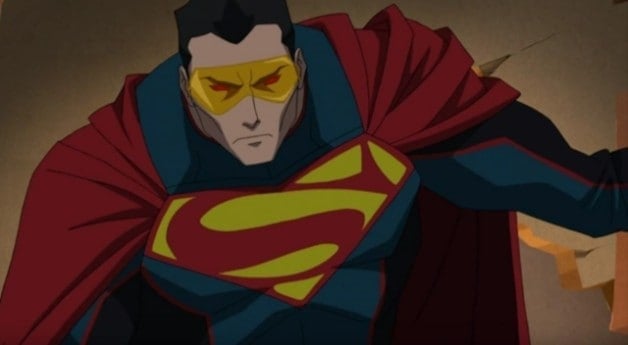 Directed by Sam Liu, Reign of the Supermen is set some time after the events of The Death of Superman which, as the title suggests, saw the death of Superman. The world and Lois Lane are dealing with the grief of losing their greatest hero. However, shadowy figures have started to appear across Metropolis’ skyline. All of them have super-powers and all of them resemble the Krypton alien in some manner. However, is there something sinister happening?  Could someone be out for the ultimate revenge.

Aforementioned, the plot of Reign of the Supermen relies heavily on your knowledge of The Death of Superman. Though the film does attempt to bring you up to speed on the lore, it really helps seeing the events first hand that led to Superman’s demise. The plot, however, can get confusing and whilst the beats of the story hit emotional strides and has an imposing villain, it fails to make complete sense for the DC layman. There are also twists and turns which keeps the view invested and a brilliant comic book villain. 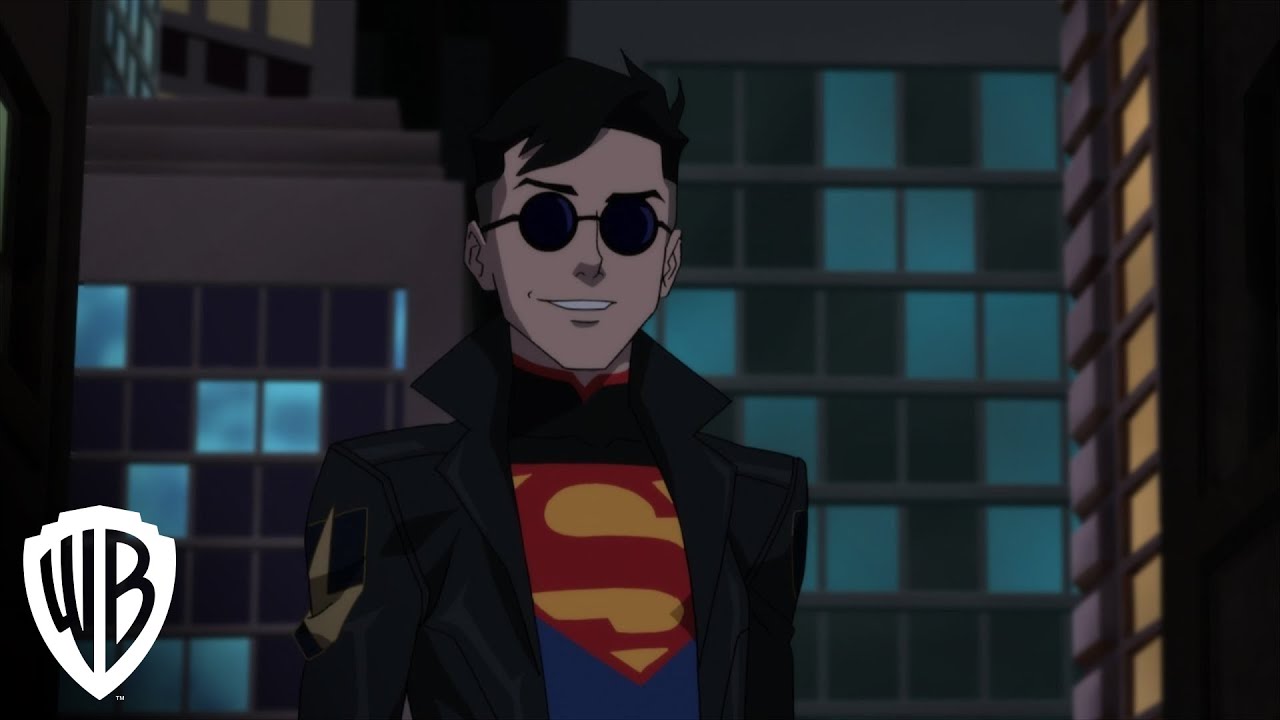 The animation is great and scenes of action are crafted with colour and intrigue – with some scenes set in space. The character designs are questionable with Superman having the smallest head to muscle ratio I’ve ever seen and Lois Lane and Wonder Woman having the same features (though, would definitely watch a spin-off series of the pair. With mainstream animation making great strides with movies such as Spider-Man: Into the Spider-Verse and The LEGO Movie, the fluidity and movement in Reign is somewhat stilted.

The film also has great voice work from the likes of Jerry O’Connell, Rebecca Romijn, and Rainn Wilson,

Reign of the Supermen feels like it was crafted for super-fans. That’s not necessarily a bad thing and for those who enjoy the red and blue super-hero flying through the sky, Liu has made a good film. For others, this is best left alone.

Reign of the Supermen is out on DVD, Blu-Ray, & Digital Download now!