Bill Nighy is such a brilliant actor, isn’t he? He has blessed our screens with some really good onscreen performances that are wild and varied. Towering as villains in fantasy romps such as Underworld to heart-wrenching in movies such as Pride, Bill Nighy is, and will continue to be, one of our most treasured actors. 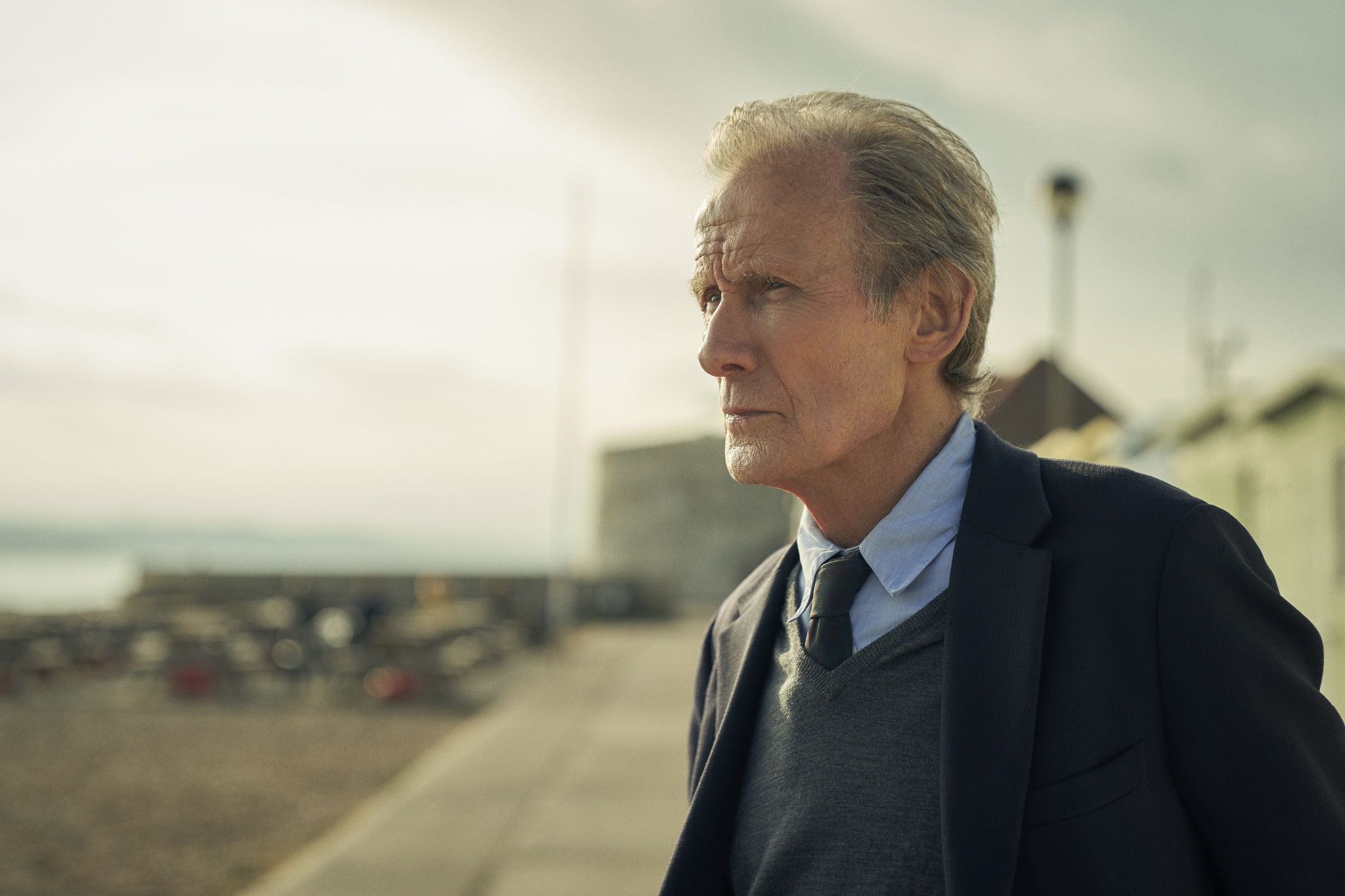 Directed by Carl Hunter, Sometimes Always Never is a wonderful off-beat black comedy that revolves around Alan – a word and Scrabble obsessed father whose eldest son went missing 19 years ago. When a body is found, his youngest son Peter, who feels constantly in the shadow of his older brother, is whisked away by his father to help identify the body. The series of events cause the two men to confront each other and a history of repressed emotions.

Sometimes Always Never takes a little while to get into its oddball cinematography and aesthetic. Framing this tale of heartache with the quirks of Scrabble and Alan’s red labelling machine, enhancing this movie in a Wes Anderson type fashion. Imbued with colours such as orange and greens, giving it a vintage sheen. The off-kilter look really hones in a special type of tone for the film – adding a rambunctious flare to the proceedings.

Wrapping his tongue around a Merseyside accent, Bill Nighy is phenomenal in this role. The actor is adept at subtly weaving an emotional arc into the embellishments of his character. Peter is a wistful character,who is stuck in his own ways and at ease in the games he plays, swindling folk out of their cash and airing his Scrabble standards. All this is a front as he tackles with almighty guilt that he may not have been the perfect Dad but he tries hard to understand his family to the best of his ability. It’s a delicate and utterly engaging performance by Nighy.

Opposite him is the criminally underrated Sam Riley who depicts his second eldest son Peter with all the irritation of someone putting up with ghost of someone deemed better than he. Riley is perfect, reconciling his own emotions of loss with that of jealousy and envy – his prickliness affecting his wife and son also. Yet the final scenes between the pair are affectionate and soft, bringing closure to the two men who both richly deserve it in one sense or another.

Sometimes Always Never deals with second best characters earnestly trying to live full lives in the shadows of others. With Tim McInnery and Jenny Agutter as great supporting roles, the film is a small project with a lot of heart. An witty and emotive piece about fathers, sons, and Scrabble, Sometimes Always Never is a fantastic indie film to watch this weekend