It’s all been leading to this…

That’s what Avengers: Infinity War touted last year before we were flummoxed by that brutal ending.

Now we’re in the Endgame now. But does this chapter offer a satisfactory finale? 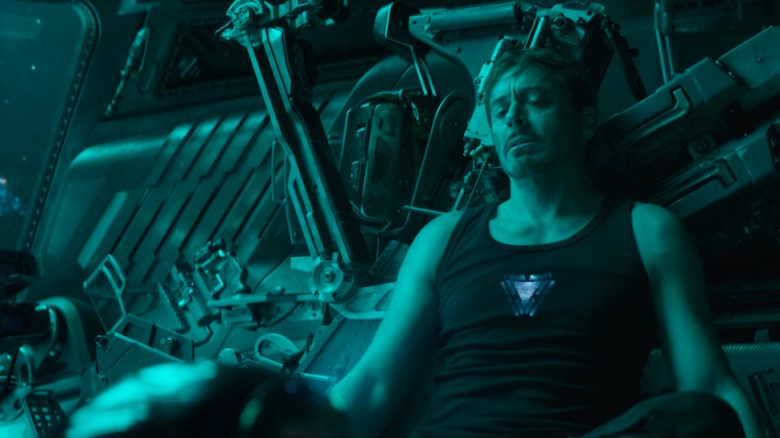 Endgame follows the events after Thanos snapped his fingers and dusted half of living creatures out of the Universe. With him retiring on a planet many miles away, and the Avengers scattered across time of space, the world and our favourite superhero team seemed lost, without hope. But, of course, this is a three-hour movie so the Avengers have plans. Plans we cannot discuss here, but plans nonetheless. There is so much lost…can the team save the day?

Avengers: Endgame is an emotional roller-coaster. The Russo Brothers certainly take us on a ride with a story so bombastic that you barely feel the extended run-time. There is a craft here – with the pair weaving so many stories and get still making you feel every single second on the screen. It’s hard to not be impressed by the work on display here and as you dive deeper into the film, wondering how the team could possible pull it off, you are tugged along happily. Poignant and earnest, Endgame is, for the most part, a great depiction of allies and grief.

Of course, it isn’t just the sentimentality that is impressive here. Like with most superhero movies, it is the action that you come for. Endgame is no different and the fight sequences offer equal moments of jubilation and sorrow.

The biggest struggle with the film is the tonal shift. Endgame cannot quite figure out how it wants to tell the story because it is used to being funny. One third of this film is weird and hilarious but it shouldn’t be, right? The jarring cut from sadness to laughter to really bizarre moments doesn’t quite gel so when we are catapulted back to the drama, it’s a struggle to wrap your head around it which does damage the final third fairly. 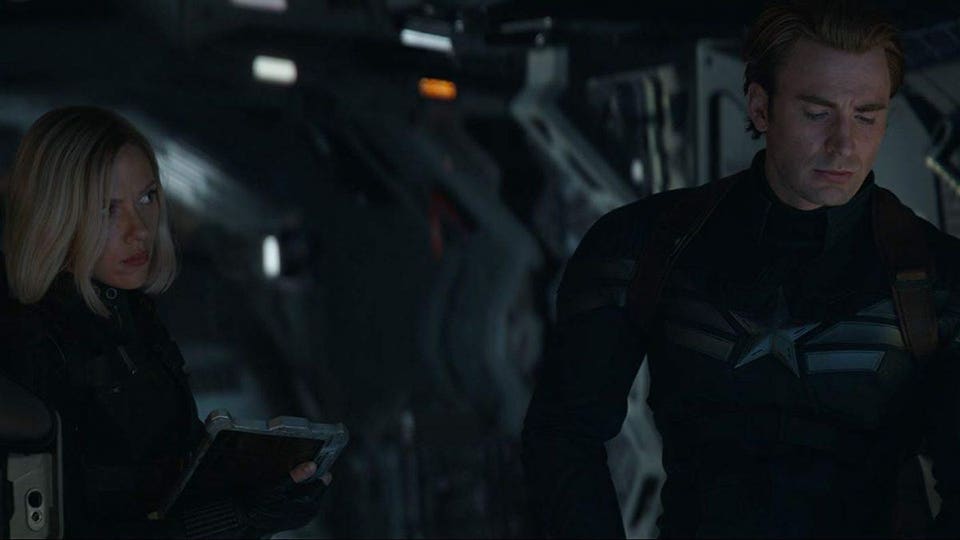 Truthfully, Infinity War is a much better set-up that felt much more weighted. Endgame doesn’t quite stick it’s landing, mainly because it shifts attitude so dramatically that the emotional stakes are lessened somewhat.

Still, this reviewer didn’t leave dry eyed and maybe allowing the audience to drop its guard with humour was so Endgame could deliver its final emotional punches with a bit more of a sting. The film serves the actors and the characters more so than it does story – that’s OK because that’s what matters this time around.

Endgame is a somewhat messy but ultimately satisfactory conclusion to the Avengers Saga with no clear path on how the MCU is going to carry on. The world has opened up, and that is possibly the best part of this Avengers story.

Avengers: Endgame is out on DVD & Blu-Ray now!