Once again the Film Independent Spirit Awards winner proves exactly how it should be done. Lulu Wang’s impossibly brilliant drama The Farewell that is devoid of nominations at the Academy Awards, won the Best Picture award at last night’s ceremony. Wang’s speech ferociously told the industry that there are woman out there making films or are ready to make films. No encouragement needed – just give them the job.  Zhao Shuzhen also picked up the award for Best Supporting Actress.

Hosted by Aubrey Plaza, the night seemed a fun cousin to the stuffy, suited award ceremony. Highlights include the Gay Male Choir of Los Angeles singing an ode to all those moments in cinema you didn’t realise were gay culminating in a special ode to Laura Dern. 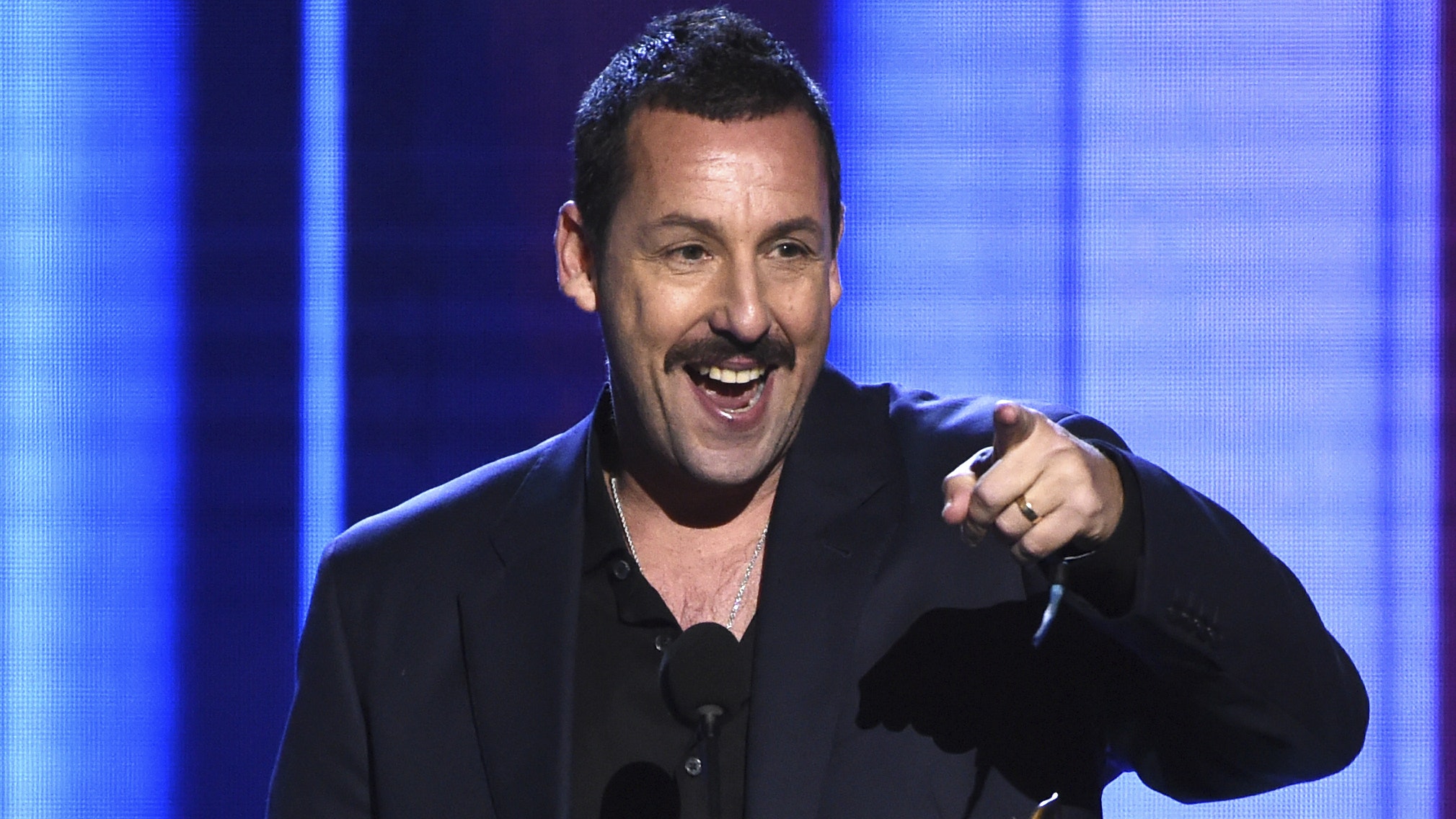 There was also the impressive speech by Adam Sandler as he, quite rightly, scooped up the award for Best Actor. Lambasting tonight’s Oscar ceremony whilst also praising indie filmmaking duo the Safdie’s as well as the countless comedy films that made Sandler who he is today. Uncut Gems also won Best Directing whilst the film also won Best Editing.

Big winners of  included Willem Dafoe  as Best Support Actor. The Lighthouse also scooped up the award for Best Cinematography. The Best Screenplay award went to Noah Baumbach for Marriage Story whilst Best First Screenplay when to See You Yesterday.

Parasite scooped up an award for Best International Film, the one award from last night that will probably be tonight.