Takashi Miike is a prolific filmmaker. The Japanese director has made over 100 movies and he just keeps going and going. From the downright bizarre classics such as The Happiness of the Katakuris and Audition to fun newer films such as Yakuza Apocalypse and The Blade of the Immortal, Miike has filled our screens (and our hearts) with bloody ventures and insane stories.

Now he returns to the big screen with arguably his most accessible film to date – First Love. 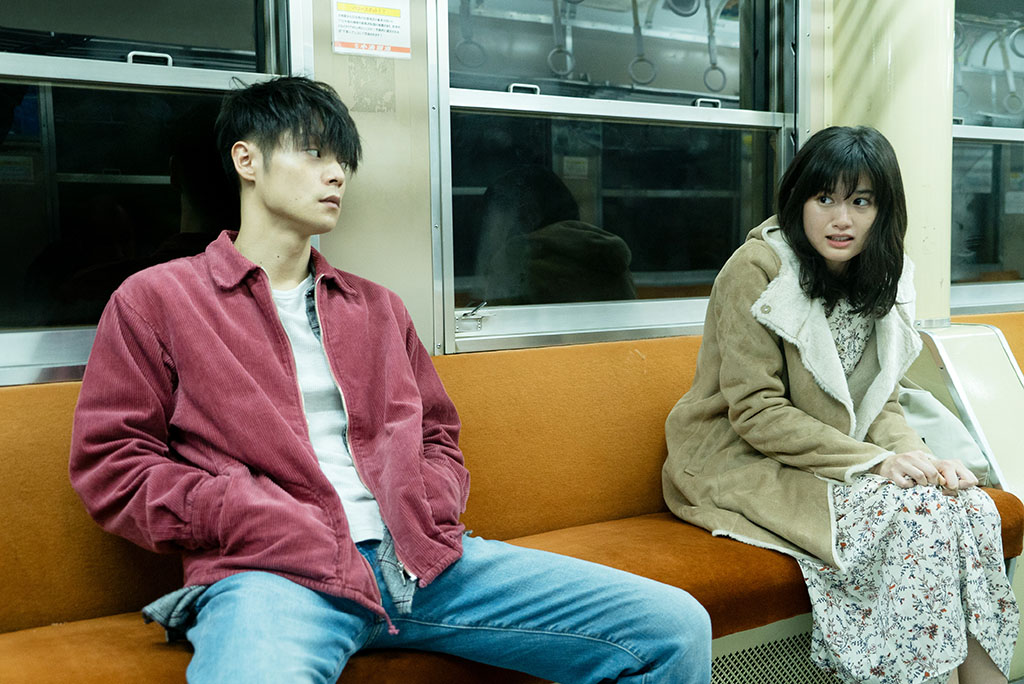 The movie revolves primarily around boxer Leo. After fainting in the ring one day, Leo discovers that he has a brain tumour and doesn’t have long to live. Wandering the streets of Tokyo one night, he bumps into call girl Yuri (who is known in her job as Monica) who is running away from the Yakuza and a corrupt police officer. Together, the pair are thrown into a night of betrayal, mayhem, murder, drugs, and horrors. Can they survive as they wind up slap bang in the middle of a gang war?

Takeshi Miike is best known for his outrageous and bloody work. As a chicken wire cuts into a neck, as a family turn into stop-motion, as a man unzips his smile, Miike has crafted iconic sequences. Now, that’s not to say that here is lacking in any shocking gore – a head flies across a street within the first five minutes. It’s just his flare feels much more subdued.

That’s not necessarily a bad thing but First Love definitely feels like his most accessible work. It’s a murky one-shot across the grimy underbelly of Tokyo. It’s filled with blood and guns and swords (oh my,) brooding with gangsters and drugs. Yet with all of this action, Miike infuses an incredible likeability to the lead characters Leo and Yuri (played phenomenally well by Masataka Kubota and Sukurako Konishi respectively.)

With Yuri’s tragic past, she could’ve easily been a one-note character but as her trauma stalks her, the movie becomes about her strength to overcome an intense addiction and the ghosts of her mind. Leo is a silent man ruminating over his death sentence, but his diagnosis pushes him outside his comfort zone. Together they become this odd pairing, running to prove themselves.

There’s also genuine humour as a heap of characters popular Leo and Yuri’s evening of survival including MVP (and technical villain) Kase (played brilliantly by Shoata Sometani,) who’s bout of bad luck gets more eccentric and hilarious. It feels very much like Ben Wheatley’s Free Fire as the criminals fuck themselves over in heightened paranoia and distrust.

First Love lags coming into the finale half. There’s only so many screaming from Juri that you can take and it struggles to maintain your attention fully. Still as the final shootout comes to ahead, the energy and hilarity are pulled right up. There’s also (spoiler alert) a wonderful and random animated sequence that is clearly there because they ran out of money for a stunt.

Miike’s latest venture is filled with gorgeous imagery such as a Yakuza boss skirting across a highway built in the sea with hundreds of police cars following. Paired with an impressive soaring score by Koji Endo, First Love is a visual spectacle that retains some, if sadly not all, of Miike’s batshit gory insanity.