Whenever you hear of a killer plant on the loose, you’d be forgiven for having your mind wander to the dreary, rundown streets of Skid Row and to Mushnik’s Flower Shop where the ever-growing, blood-thirsty Audrey II resides ready to conquer the world. Sadly, there’s no singing or sadistic dentists here – as much as we would love one in every film we see – but there are some strange through lines between the classic 1986 musical and Little Joe, the latest from acclaimed director Jessica Hausner that is part horror, part sci-fi about a “killer” plant out for blood. Or so it seems… 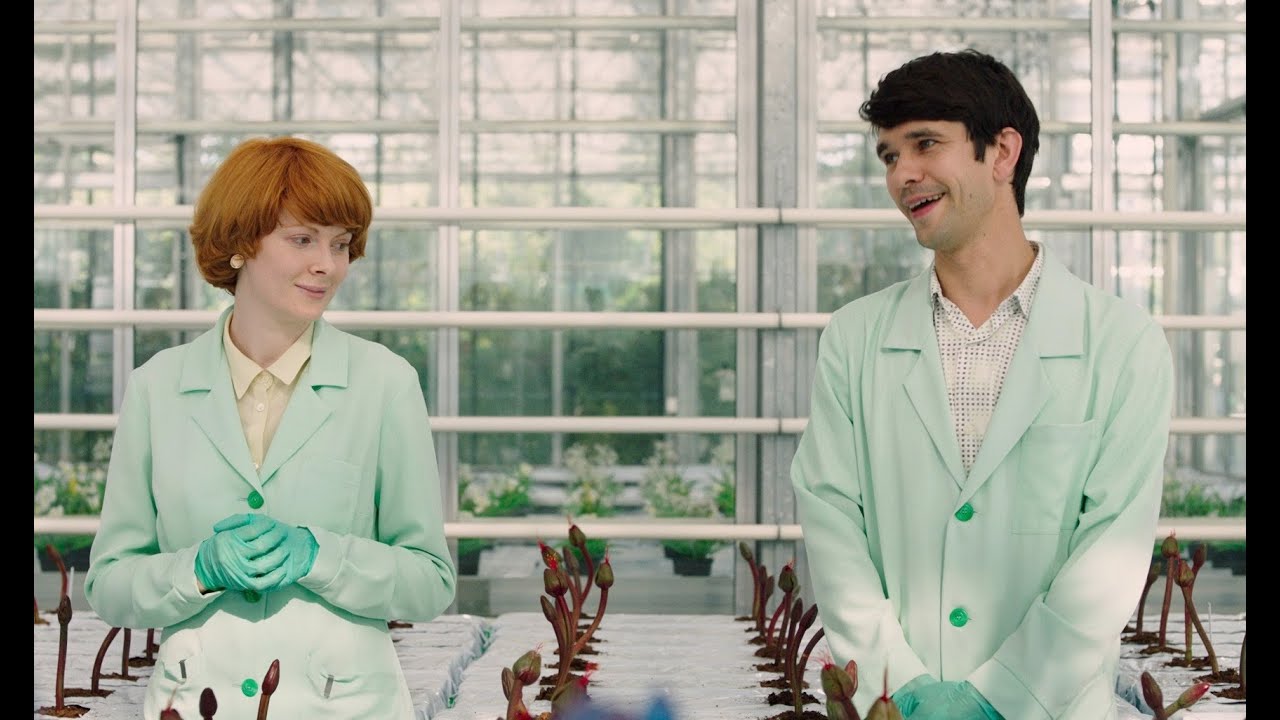 Set in a laboratory with about as much personality as a blank piece of paper, a team of researchers and scientists are using technological advances and genetics to create a plant that will make the owners happy. Alice (Emily Beecham) is head of the operation, happy to let science speak for itself rather than trying to be experimental as others, such as Ben Whishaw’s Chris, want to. Potential problems in their and the plant’s future, namely dangerous side effects, Alice wants to prove there is no danger by stealing one to take home but soon her son begins to show strange signs that they may have been right.

Hausner, who made the brilliant Amour Fou in 2014, plays on this terror by keeping everything stinted and sterile, so that when the terror strikes, it feels as potent as the plants do. There are obvious parallels with Invasion of the Body Snatchers, and even the best of George Romero here, but Little Joe is, excuse us, it’s own beast feeling more like a dream than a nightmare with colour and warmth where there would normally be darkness and anguish. \

Almost immediately, you feel a sense of dread creeping up behind you and breathing on your neck but you’re never told the how and why only that something bad is upon us. The happy plant seems to do its job in the first instance, sending those who have come into contact with it soaring on a wave of smiles and gleeful whimsy but once the novelty wears off, there’s a blankness, a black hole that threatens to become something much more sinister.

This is one that will not be everyone that’s for sure – it’s clinical, still camera work and aesthetic may be too arty and slow burning for some but stick with it and the rewards are fruitful, thanks in no small part to both Beecham and Whishaw and their latest in a long line of brilliant performances that rank as two of their best yet.

Just don’t feed the plants, no matter how much they ask through catchy show tunes.

Little Joe is out on DVD & Blu-Ray now!