Imogen Poots is a terrific actress. Her work through dark comedies, period dramas, and indie classics have proven her to be extraordinarily talented.

Taking the lead in Lorcan Finnegan’s brilliantly creepy Vivarium, as part of a young couple looking for a new home but finding something more sinister, we’re celebrating the best performances by Imogen Poots!

As the fame hungry English actress who dates the Andy Samberg’s misguided rapper Conner4Real, Poots is one half of a seriously vapid celebrity couple. Although she only appears in a couple of scenes, she certainly makes the most of her screen time. Whether it is regaling her childhood wish of becoming part of a celebrity couple or having her proposal ruined by her spirit animal, wolves, Poots is hilarious here. It’s also worth checking out Seal’s song dedicated to her character.

This remake of a classic had plenty of detractors but still there are supporters out there who warmed to the new updated feminist themes. Imogen Poots leads this brilliant cast and stars as Riley, a student struggling to move on from a vicious rape. When her sorority is broken into and her friends begin to die, Riley tries desperately to survive. Poots is absolutely fantastic here as an encouraging, kick-ass, multi-facetted lead. 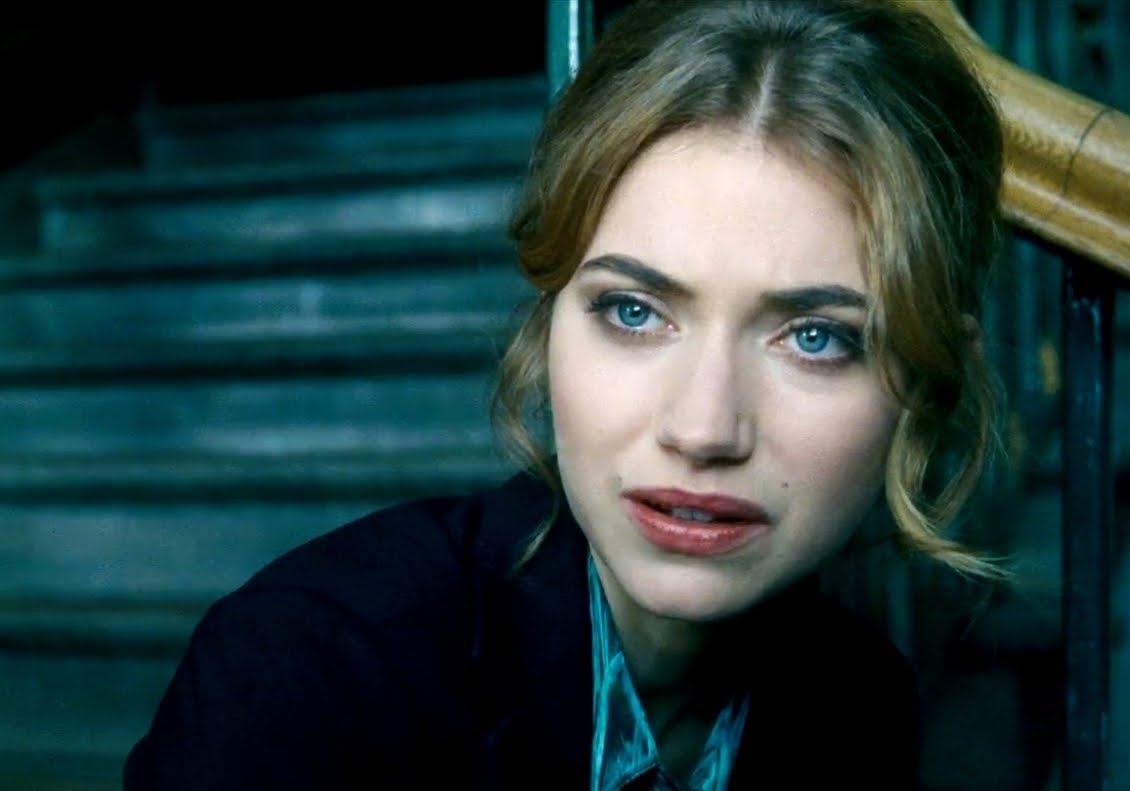 In Jon S. Baird’s brutal dark comedy, Poots plays DS Amanda Drummond, the wrongly maligned colleague of  James McAvoy’s destructive Detective Sergeant Bruce Robertson. As a perceived enemy, Amanda refuses to curtail to Bruce’s rude and offensive manner, providing him with many home truths. An ambitious dectective, Poots’ Amanda is multi-layered, in spite of the how Bruce may perceive her. However, it is in a moment of unexpected tenderness between the pair in which Poots shines. With Bruce disorientated, gripped in despair at his own mental illness, Poots’ character offer him clarity and tenderness. Though it does not last long, it is an impressive emotive moment and Poots handles the sensitivity greatly. 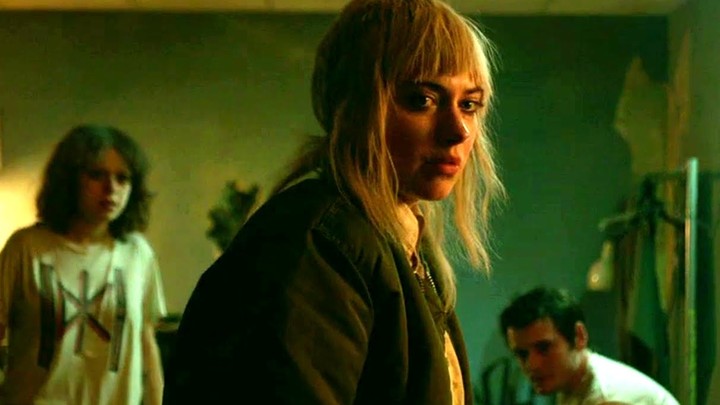 Careful now. Perhaps Poots best and most memorable performance, Green Room sees a punk rock group trapped in a neo-Nazi venue after witnessing a murder. Poots plays Amber, the friend of the girl viciously killed, who also finds herself confined to a room and hunted by people she thought were her friends. Poots is terrific here as Amber is both dismayed by the circumstances and droll at the strangers she finds herself forced to befriend. She also delivers a cutting and brilliant final line which sums up her character and the situation perfectly. 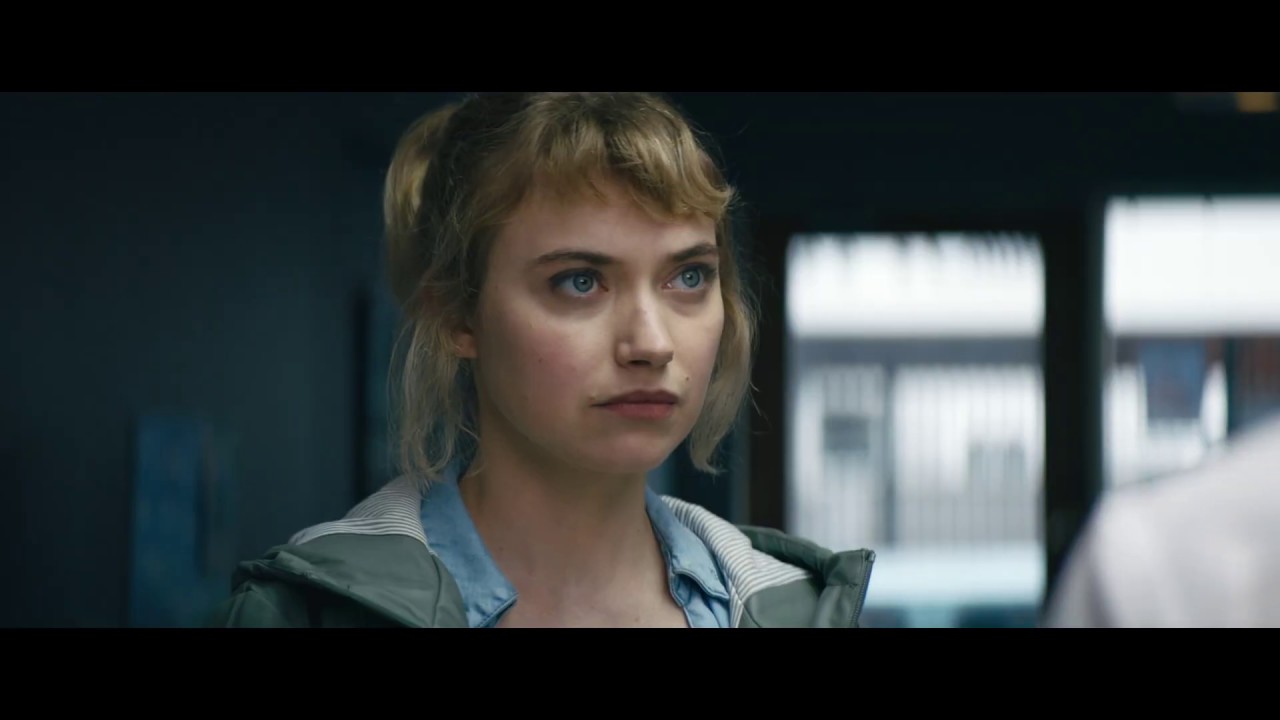 Lorcan Finnegan’s tale of a couple getting caught in a suburban nightmare is a perfect platform for Poots to showcase her impeccable skill. Here, she carries the film. Her performance is expertly good. She reacts and responds to her environment in brilliant ways. As she cowers and loses her mind in this sudden maze, her taut emotions keep you invested in her character. She is brilliantly likable and understandably beaten down in this new hellscape.

If Poots continues to produce outstanding performances like these then she’ll be on track for awards and celebration.