After the phenomenal success of Frozen, Elsa is Back. With this new movie Disney have to beat the success of the first one and, as we know, Disney is not really good when it comes to sequels.

In this new chapter, set three years after the first film, sees peace in Arendelle. One-night, Elsa hear a voice seemingly calling her, and decides to look into it, leaving Arendelle and heading into the unknown.

This enriching sequel does not go where you’d think as the scenes follow Elsa’s search for her own power. The animation is exquisite, the film has some breath-taking scenes of beauty with different contrasts of colour, juxtaposing the blues of winter with the orange/brown hues of autumn. There are also dark scenes as Elsa fights spirits on a black sandy beach or pure white as she enters labyrinths of ice.

This new episode of Frozen goes much deeper in a meanings and speaks about darker themes which will speak more to an adult audience. There’s ghosts arising from the past as Elsa and Ana must uncover errors from the past that can change the fate of several generation; unearthing buried family secrets.

Even with these dark themes, the movie has found the perfect balance with some parts filled of humour and self-mockery. There’s one particular moment, which is one of the most hilarious moments of the film is where Olaf recreates scenes and songs from the film before. There’s also some cute characters.

But Frozen, will not be Frozen without the songs. We will remember Into The Unknown, especially with it’s Panic! At the Disco counterpart, but the best song that will stick in your mind for long afterwards is Show Yourself – which showcases Idina Menzel’s powerful voice. Kirsten Bell is an amazing performer and has her own sorrow-filled song The NExy Right Thing. Finally, since the first entry, we’ve been waiting for Kristof (Jonathon Groff,) to have aa solo song and Lost In The Woods is a rather hysterical outing – representing the character’s feelings with an 80s Ballad that features great references to Bohemian Rhapsody. 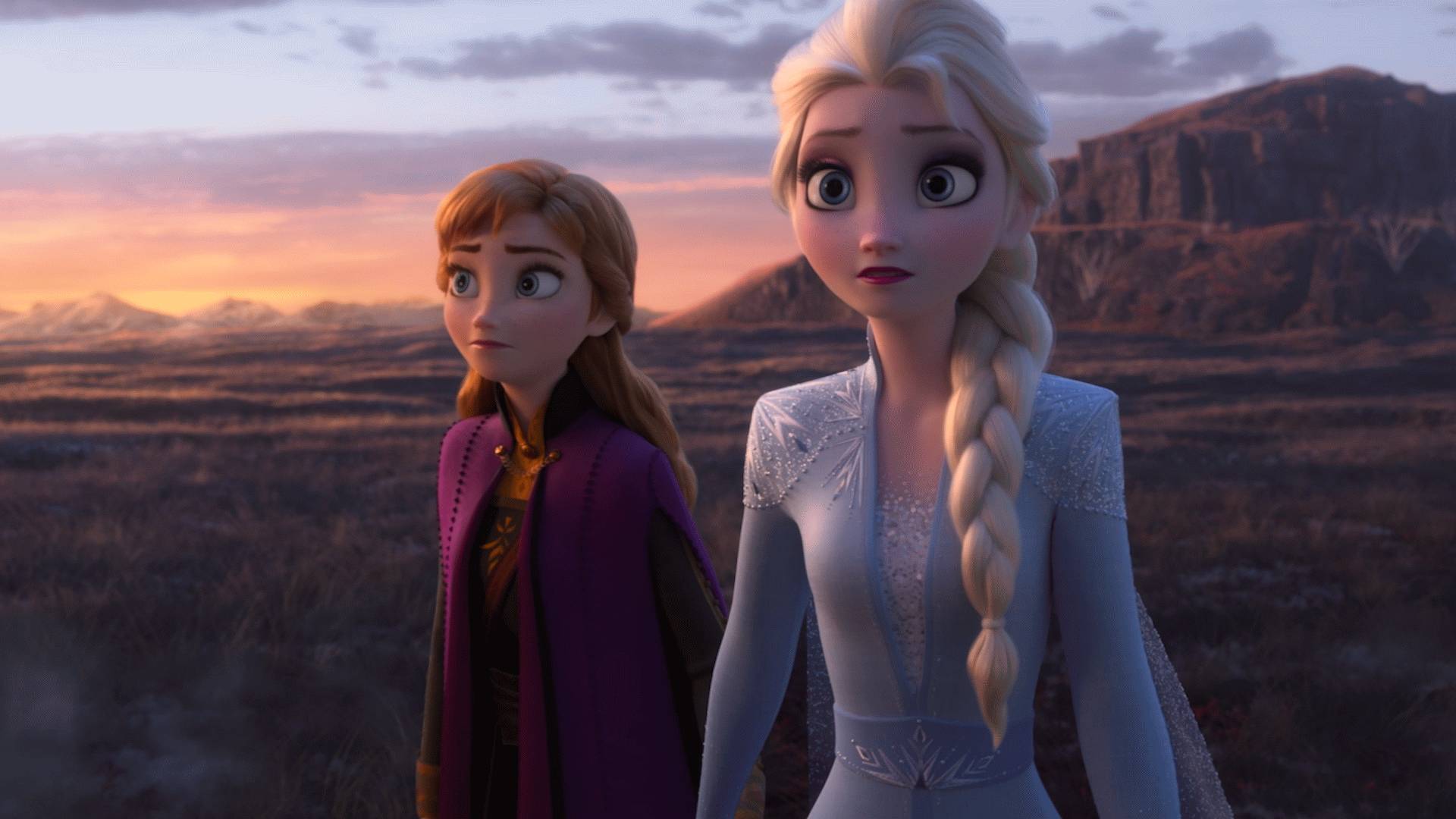 Frozen 2 is breathtakingly beautiful and leans on empowerment for Elsa. Striking the perfect balance between the quest for the truth, sisterhood, and also the different paths of two characters, the film is a fairy-tale for Anna and a mythology for Elsa.. They represent two different worlds who show to others and learn how to accept and love each other even with their differences. That is an amazing message for today.

Frozen 2 is out on Digital, DVD, and Blu-Ray now!