In anticipation of the upcoming release of Mortal Kombat Legends: Scorpion’s Revenge on digital download, 4K UHD, Blu-Ray™ & DVD, we’ve got a run down of the top five video games adapted to film over the years. These masterpieces will really get you swapping your game controllers for popcorn! 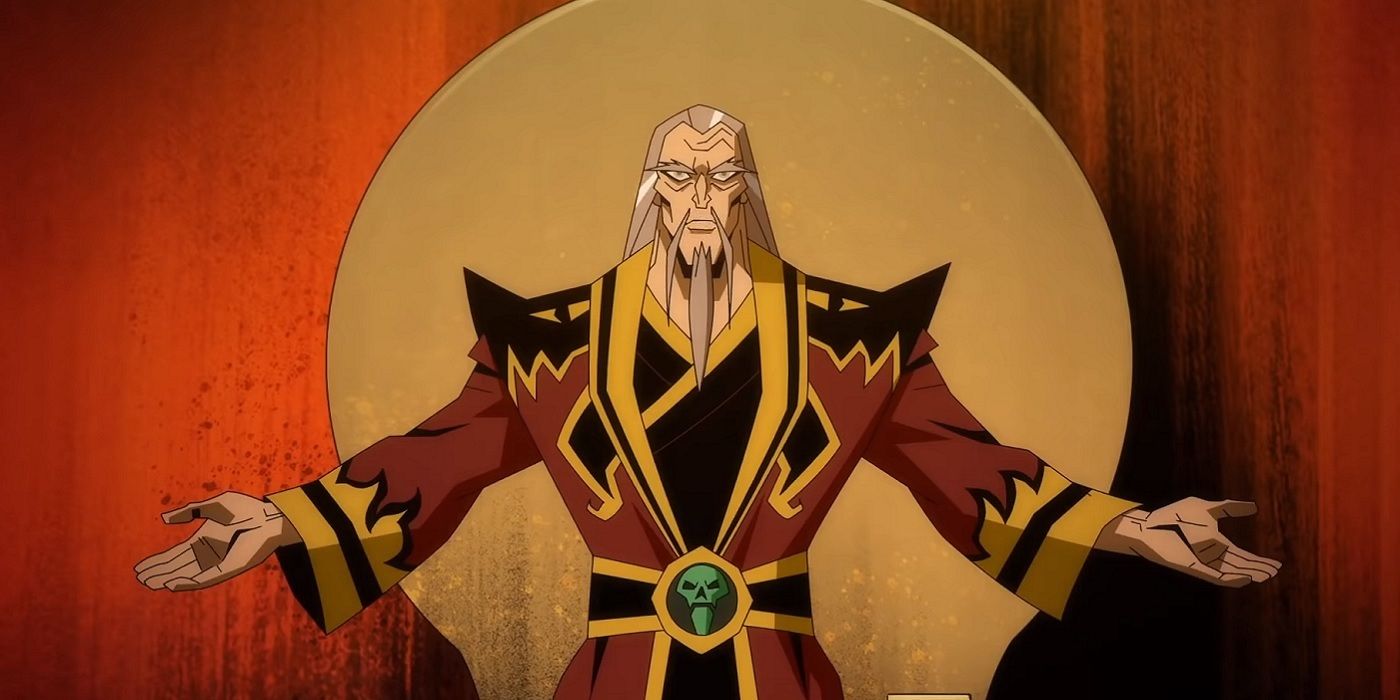 From the highly successful, long running Mortal Kombat video game franchise comes a new feature length film fit with draw dropping animation and action. We follow Lord Raider as he gathers the greatest fighters of the Earthrealm. Lord Raider’s selection of fighters end up forming an unlikely team of heroes who set out on the battle to end all battles!

The notorious Lara Croft, the courageous independent daughter of a missing eccentric adventurer Lord Richard Croft, embarks on a dangerous quest to obtain certain artefacts from the Illuminati. Lara was infamously played by Angelina Jolie in the 2001 version of the film, however Alicia Vikander went on to steal the show in 2018 in a no holds barred actionadventure adaptation of the game. 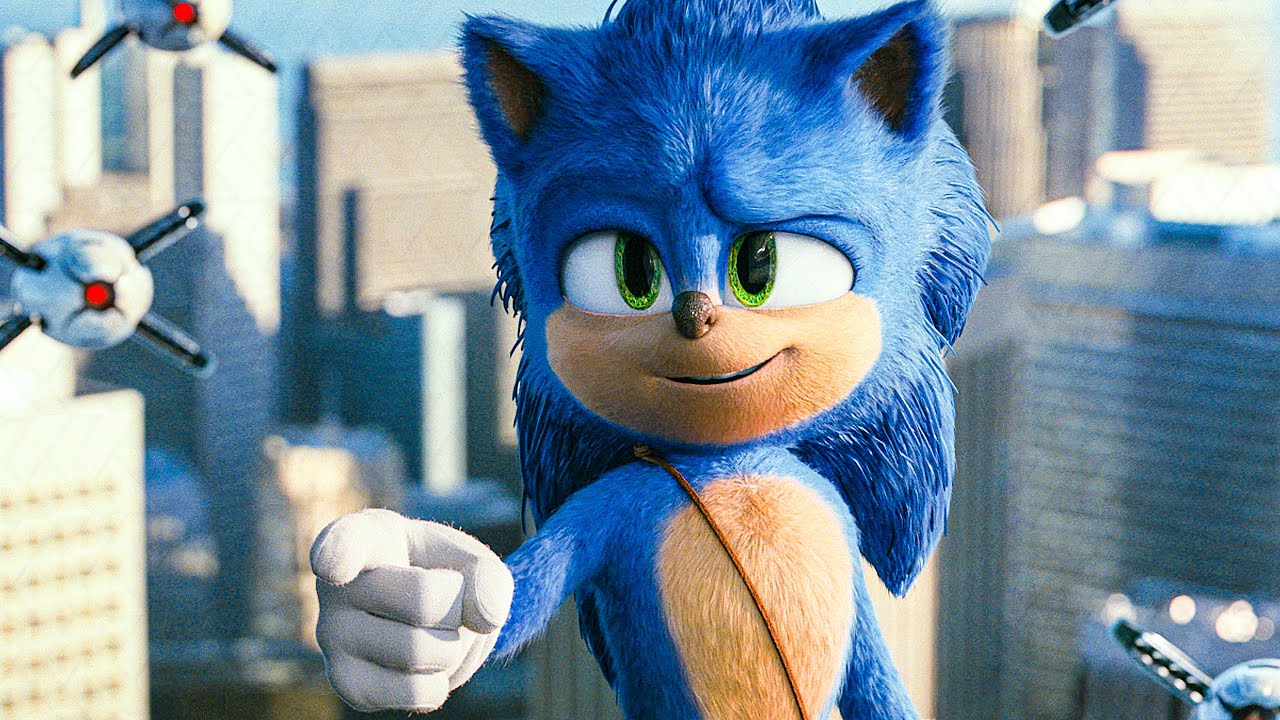 Everyone’s favourite childhood Hedgehog Sonic graced cinema screens this year. On a mission to defend the planet from the evil genius Dr. Robotnik and his frightening plans for world domination, Sonic and his new best friend Tom team up and make it their mission to save the world. 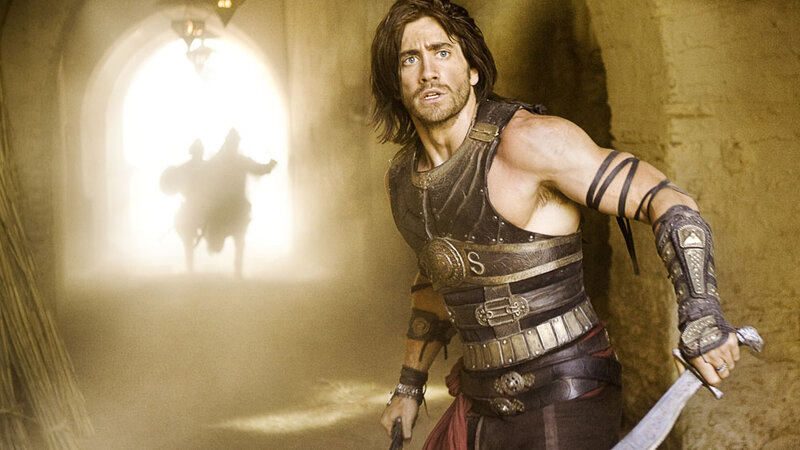 This action-packed fantasy is set in the mystical lands of Persia. A rogue prince and a mysterious princess race against dark forces to safeguard an ancient dagger capable of releasing the Sands of Time – a gift from the gods that can reverse time and allow its possessor to rule the world.

After the game’s massive success, Assassin’s Creed finally got its movie moment in 2016. This futuristic film follows Callum Lynch, who experiences the adventures of his ancestor in 15th Century Spain, through a revolutionary technology that unlocks his genetic memories. After Callum discovers he is a descendent from a mysterious secret society, he takes on the powerful Templar organisation using the powerful skills and knowledge of his ancestor.