There is a new mastery when it comes to feature debuts. These new director’s present feverish explorations of humanity with a keen eye for details and beautiful cinematography. Nick Rowland, who is famed for his short film Slap, is a gifted filmmaker whose feature debut Calm with Horses is a fine start for what is sure to be an interesting career.

Set in Ireland, Calm With Horses revolves around ex-boxer Douglas Armstrong, nicked named Arm. It is indeed a suitable epithet for Douglas who is also an enforcer for drug-peddling criminal family called Devers. When the youngest of the Deverses’ is preyed upon by a drunk, they command Douglas to seek vengeance. However, there are other threads that hold sway to Douglas – his five-year-old son with autism and ex-girlfriend Ursula. Stuck between two allegiances, Douglas begins to question the hold in which the Devers hold him, and wishes to claw himself into a new life. But blood must be paid and soon the criminal clan are breathing down his neck. 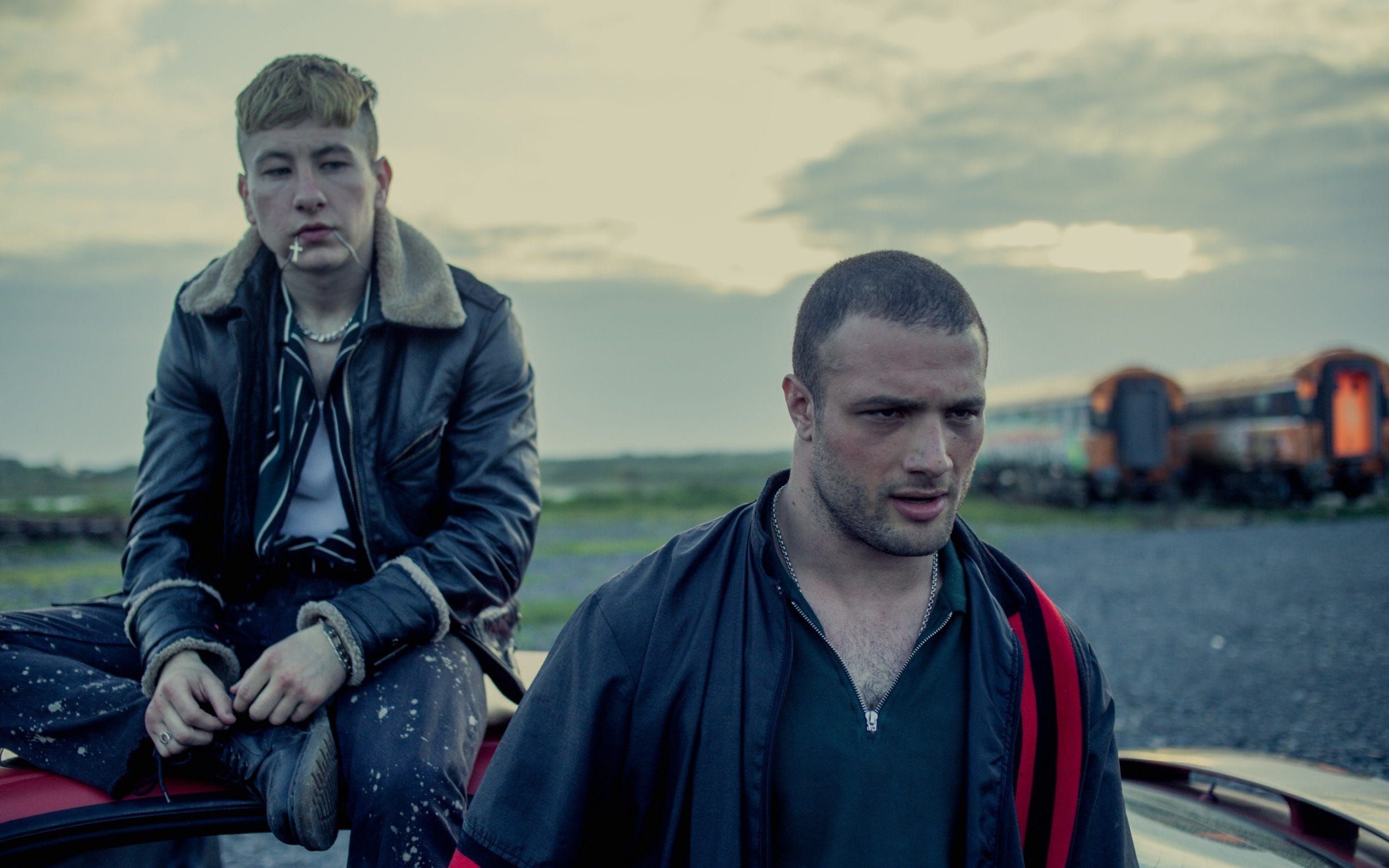 Adapted from a short story in Colin Barrett’s Young Skins, Nick Rowland’s Calm with Horses is a brilliant yet brutal drama. As it bounds through Douglas’ story, Rowland’s heady direction threads two genres – a crime thriller and family drama – seamlessly. This engrossing fable becomes about this violent character who yearns to craft something more for himself but is forever grappled to his past and vehement indulgences.

Cosmo Jarvis, famed for his role in Lady Macbeth, excels as Douglas. A man who is so blighted by his own past mistakes that they are used against him, this sketchy lead character is a mess of a man. Unable to control his temper which both isolates him from his son and allows the Devers to manipulate him, Jarvis adequately conveys the torment within him. He also has the tricky task of making Douglas, for all his tempered ways, heavily likable. In spite of the frustration you feel for him, there is enough beyond his fists to keep you rooting for him. It is a stirring role in which a mere phone call can push you to unexpected tears.

There is a keen eye for picturesque detail, particularly in the town in which the drama plays out. The seemingly isolated village, that is more ghost down and habitat, gives Calm with Horses a sense of an Irish Western where cowboys dare to put down their gun-slinging ways. The graying walls give a sense of abandonment. What’s more, the landscape shifts and changes. The bland walls turn to emerald rolling country side which turns into a sunny beach which transforms into a playground filled with life. It is clever in how it approaches hope in this manner, fleeting but also present.

Added to this synth-heavy score created by Blanck Mass that captures the ache within Douglas’ mind, this is an assured debut film where attention to detail has certainly been paid.

Between exhilarating car chases to quiet horse rides, Calm with Horses is, indeed, a different breed of film.

Calm With Horses is out on Digital Download now.