To celebrate the release of Justice League Dark: Apokolips War, we have put together a roundup of some of the most iconic supervillains appearing in cinema, books and on TV. These villains have become legendary representations of evil, darkness and madness. Justice League Dark: Apokolips War will be available on DVD, Blu-Ray™, Blu-Ray™ Steelbook & Blu-Ray™ Minifig on May 18 and is available on digital download NOW. Appearing in the new Justice League Dark: Apokolips War is Darkseid, the Dark Lord of the hellish world of Apokolips. Darkseid is a sadistic, aggressive tyrant seeking to control all sentient life throughout the universe and beyond. In his quest for ultimate power, Darkseid seeks out the AntiLife Equation, a mysterious formula that would allow him to remove all free will from every sentient life form in the known universe and replace with his own will. With an army of mindless Parademons who obey his every order, Darkseid can be weakened, but never truly destroyed making him a pretty good supervillain!

One of the most iconic villains of all time is Darth Vader, aka Anakin Skywalker, the main antagonist from the Star Wars franchise. Originally a slave on Tatooine, Darth Vader is a Jedi prophesied to bring balance to the Force. Eventually, he is lured to the dark side of the Force and becomes a Sith Lord. After being scarred in a lightsaber battle with his former mentor Obi–Wan Kenobi, Vader dressed himself in the iconic headwear viewers have come to know over the years. He then serves the Galactic Empire as its chief enforcer and tragically redeems himself by saving his son, Luke Skywalker, sacrificing his own life in the process. 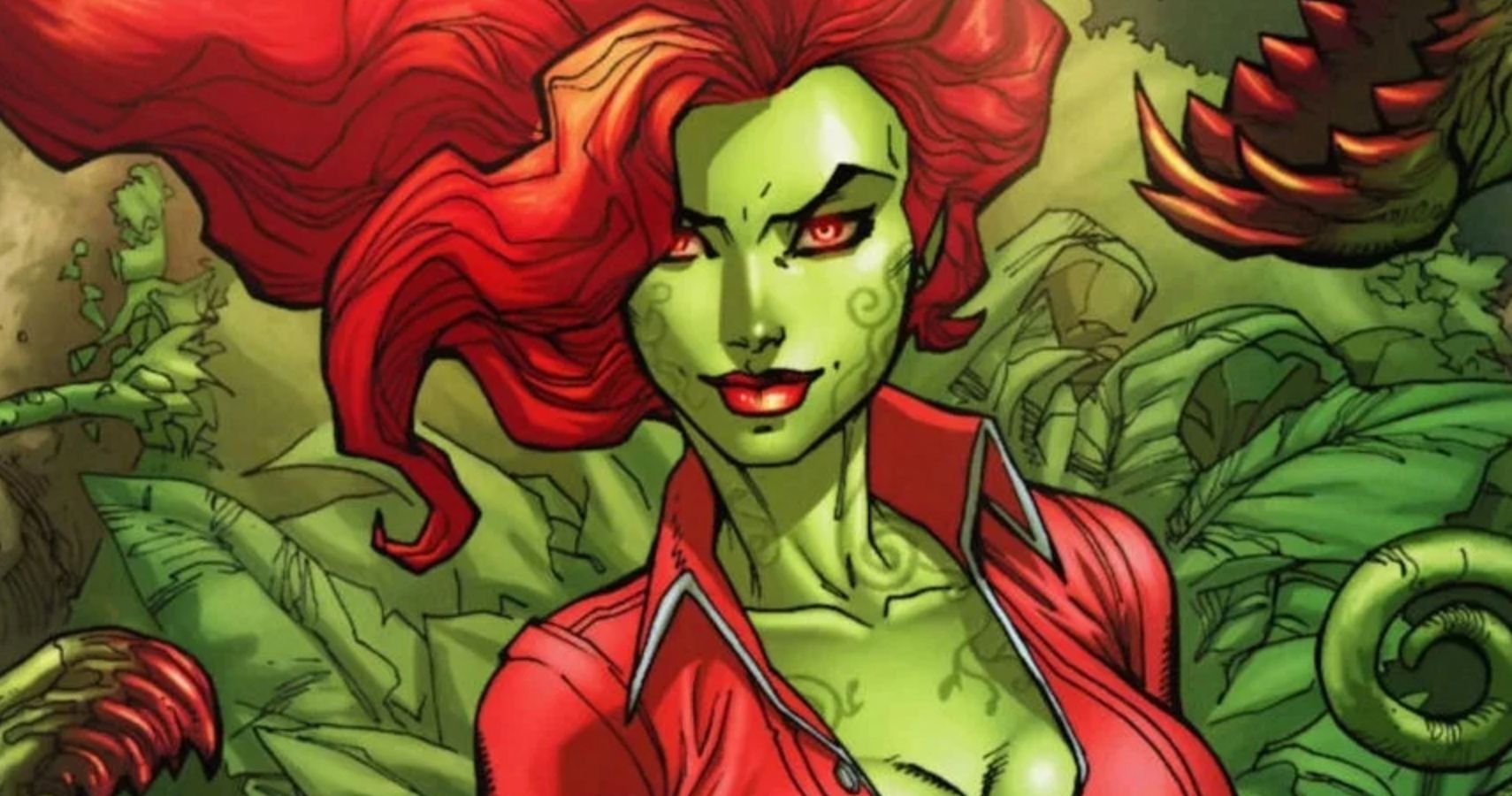 Poison Ivy, aka Dr Pamela Lillian Isley, serves as one of DCEU’s most captivating, intriguing supervillain, who has a twisted love- hate relationship with Batman. Evil has never been so attractive as it is through the character of Poison Ivy who is Gotham City’s ecoterrorist on a mission to control the world. Poison Ivy makes use of plant toxins and mind-controlling pheromones against anyone who gets in her way. Whilst it could be debated that Poison Ivy is now an anti-heroine, she has a reputable history of a villainous nature who will do anything to achieve her goals.

Hela Odinsdottir, the Asgardian Goddess of Death, is well known for unleashing fury and chaos within the Asgardian kingdom. The eldest daughter of Odin was once banished to Hel due to her ambitious plans and formidable powers. After the death of her father, Hela returns to Asgard with full vengeance, taking back full control and fulfilling her mission of creating an Asgardian empire. When the Asgardian kingdom refuse to bow to her hellish and fearful leadership, Hela orders a massacre and enslavement of the Asgardian people. Fortunately, she is stopped in her path of destruction by her younger brother Thor, but at the cost of destroying Asgard. 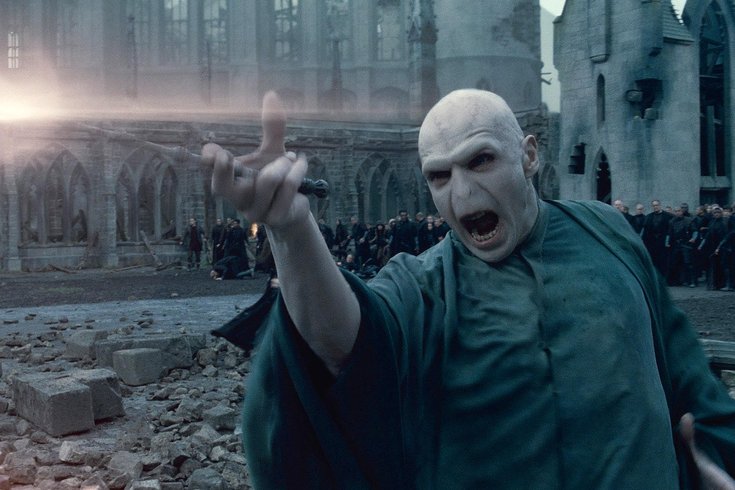 “There is no good and evil, there is only power, and those too weak to seek it”
(Harry Potter and the Philosopher’s Stone, 2001)

No list would be complete without a mention of one of the most powerful and dangerous Dark Wizards of all time. Born as Tom Riddle, Voldemort is a half- blood orphan with an obsession for blood purity. Voldemort’s main aim in the Harry Potter franchise is to eradicate the Wizarding World of Muggle (non-magical) heritage and to achieve pure-blood dominance. Lord Voldemort is the archenemy and nemesis of Harry Potter, who holds the power to vanquish him of all his power.