Violent, unsettling, and strangely beautiful, Possessor is one of those special horror films that worms its way into your brain, possessing your thoughts for days after you’ve seen it.

Set in a vague, undefined, near future, Possessor follows Tasya Vos (Andrea Riseborough) an assassin with a very particular set of skills.

Using surgeries and a strange machine, Tasya can implant her consciousness in the bodies of others, giving her full control of the host’s body.

She then uses these stolen bodies like murderous marionettes to pull off the hit, before abandoning the unfortunate host to a quick and bloody death.

Thus, begins a battle for the body and soul of poor Colin Tate. 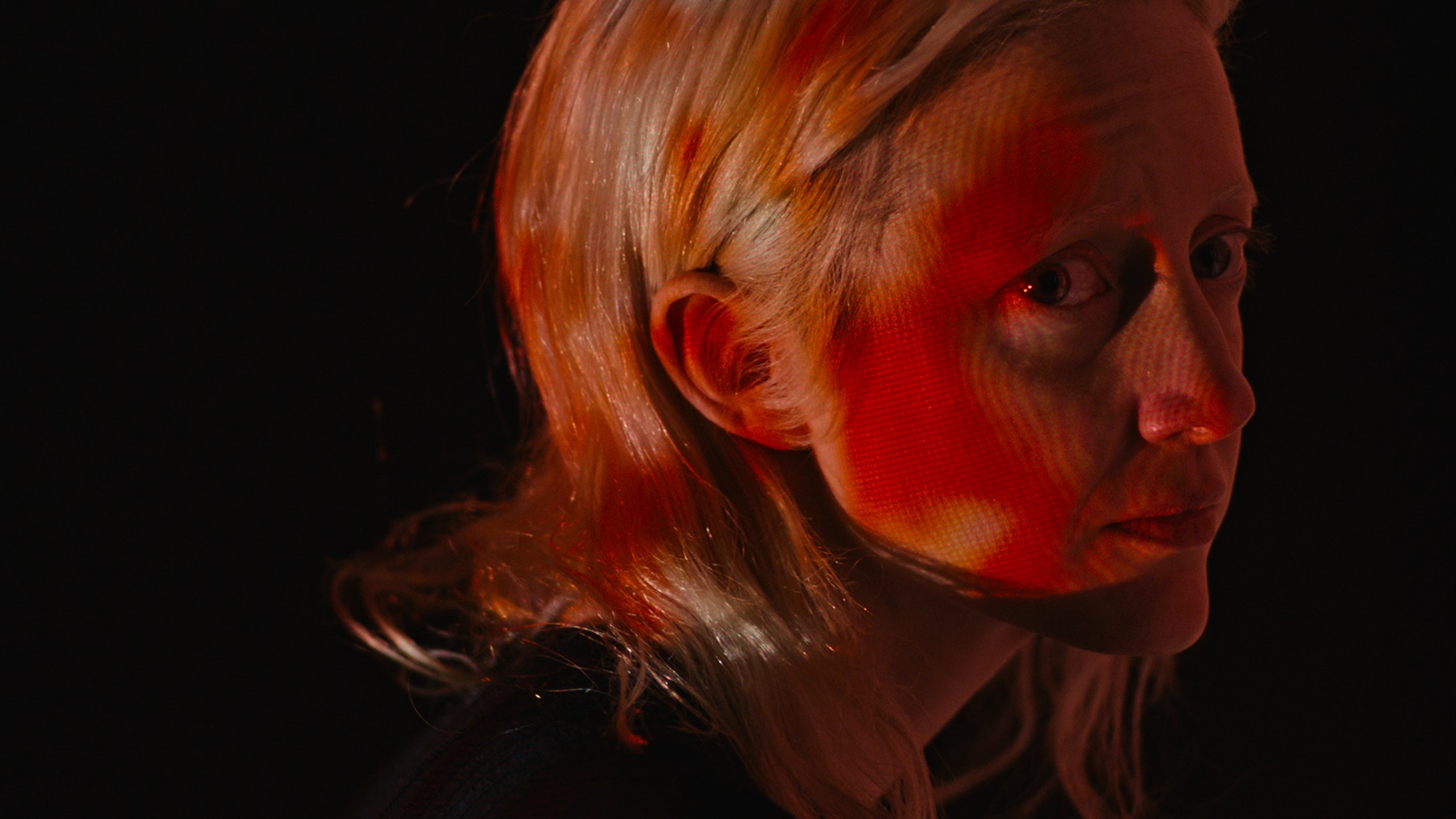 Pitch-perfect in almost every way; its concept is engaging, the cast impeccable, and the gore nauseating (although I accept that last one won’t be for everyone).

Director and writer Brandon Cronenberg’s (son of lauded horror maestro David Cronenberg) exploration of the theme of identity is an interesting one.

Identity and, more importantly, the loss of identity has been a recurring theme in horror fiction for centuries; from The Exorcist to The Fly, the idea of having one’s sense of self or identity subsumed by another is clearly something that resonates with people.

But Brandon manages to add a new wrinkle to this idea with his unique form of possession, which makes the ‘ethereal possessor’ vulnerable to the host in a way we’ve never seen before.

After all, it’s not like Regan in her more lucid moments could threaten Pazuzu’s family with a gun any less than Seth Brundle could blackmail the fly integrated into his DNA by targeting its children.

It’s this added wrinkle, that makes Tasya vulnerable to Colin, that most enthralled me when I was watching the film. It added a new dimension to a concept that on paper we’ve seen done before.

Elevating the concept is the work of Riseborough and Abbott who make for a wonderful if unconventional, double act as they juggle the role of antagonist and protagonist.

Riseborough make Tasya hauntingly ethereal, she feels like a ghost in her real-life, like an echo of who she once was.

Abbott meanwhile balances his two characters (Colin and Possessed Colin) perfectly, giving them both distinct characters; one is emotive and reactive like a person, while the other feels robotic.

Speaking of robots, there’s an interesting blurring of the lines between man and machine in the film as well. 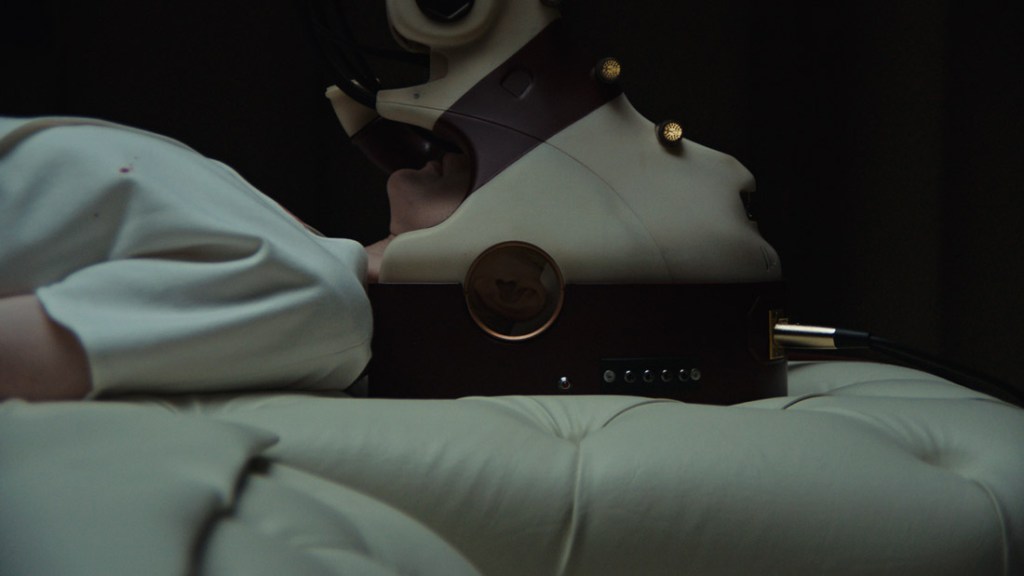 It’s something Cronenberg senior explored in a number of his films most notably Videodrome, but in Possessor flesh is the machine, as those who Tasya inhabit become literal disposable weapons (‘long live the new flesh’ indeed).

Continuing that thread, we see other common ‘Cronenbergisms’, to coin a hideous new phrase, throughout the film.

There are the obvious psychosexual themes of Crash and Dead Ringers alongside the grim body horror of The Fly and Scanners.

It’s these elements that make for some of the film’s more visually interesting moments, including one unforgettable scene involving a face being torn off and worn as a hideous mask.

In fact, the film makes frequent use of cutaways to a metaphorical mindscape where we see the possession taking place and the battle for the body play out.

While the imagery is frequently disturbing, it has a real beauty to it that’s captivating and hard to forget and plays off the real-world violence wonderfully.

Ultimately Possessor is a wickedly, fascinating film with ‘Cronenbergisms’ embedded in its DNA (like the rough cut went through a teleporter unaware a stash of Cronenberg senior’s Blu-Rays were in there with it) but the strength of its core concept and cast are what make it truly incredible.