If you were a child during the nineties, you would have been inevitably and irreversibly perturbed by Nicolas Roeg’s The Witches. Based on an equally creepy book by children’s author Roald Dahl, the 1990 movie revolves around a young boy trying to stop a bunch of witches from turning all children into mice. With Anjelica Houston as the most insanely evil Grand High Witch, and Jim Henson Productions conjuring the most horrific puppets and transformation scenes, The Witches made an indelible nightmare for all. And it was magnificent.

Now in a slew of modern adaptations, including the most recent and heinous The Secret Garden and Rebecca, director Robert Zemeckis has brought The Witches to the 21st Century.

Sadly, however, it fails to cast a spell.

Moving the action to 1967, the film is narrated by a character merely known as Hero Boy. After the death of his parents, he moves in with his Grandmother. It is all idyllic until Hero Boy encounters a witch, who curses the Grandmother. To escape, the pair wind up in a hotel by the beach, hoping to get better and get away from the evil women. However, the hotel they’ve picked is also hosting a convention for…witches! And they have a devilish plan to eradicate all of the children in the world. 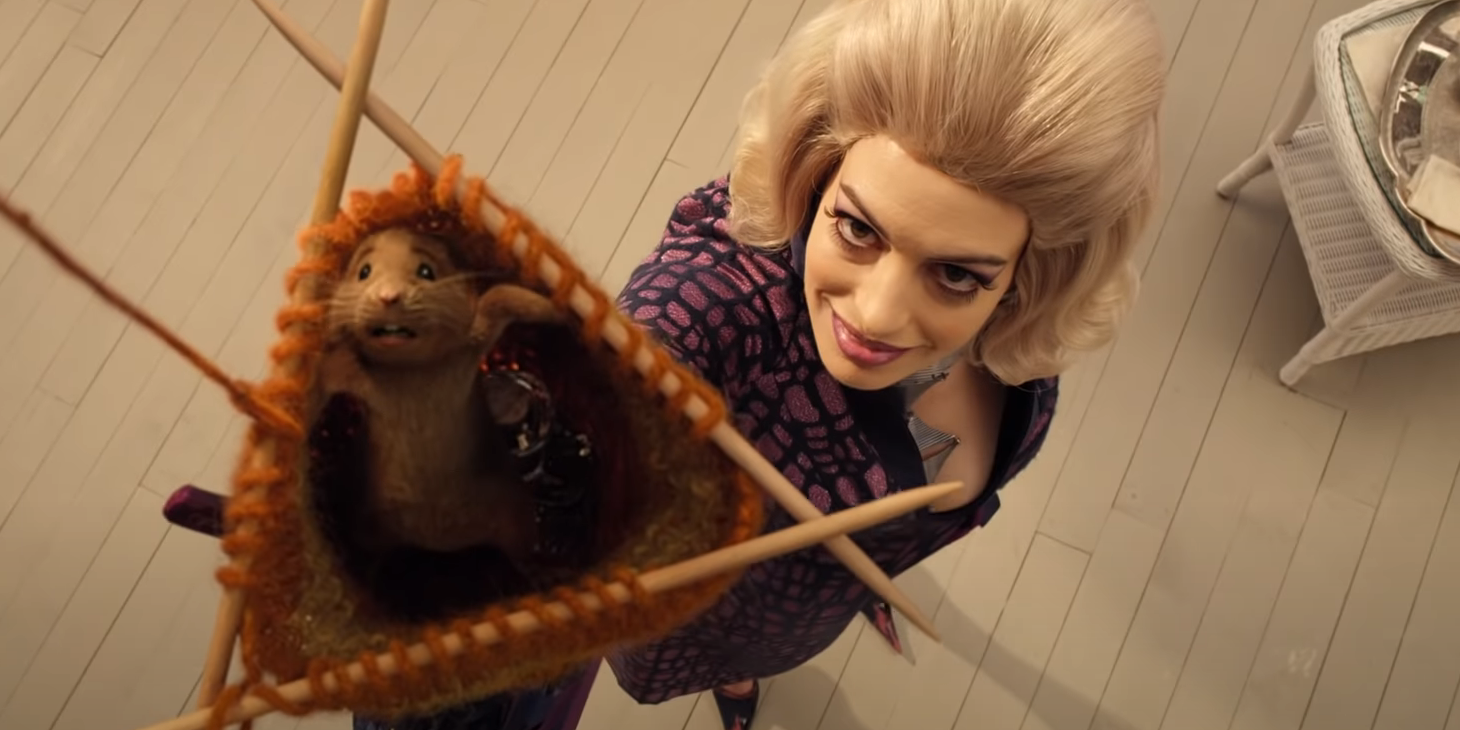 Zemeckis retools and repurposes a lot of the original story and movie. He sets it in 1967, he places it in America, and he introduces a female mouse for representation. It’s OK, and sometimes the movie even touches upon the racism of the era, but the different time period offers very little to the movie. This sums up the film entirely: There is very little too it. It is fine. It is basic. It is very, very boring.

There is one major plus. In spite of Anne Hathaway’s unpredictable accent, which goes from German to Scottish to over –the-top Transylvanian, it is clear that Hathaway is having the best time. Academy-award winner Hathaway is camp, crazy, and creepy as the Grand High Witch. Demanding children be struck from the beaches to cursing out the collection of Witches, Hathaway ramps up the hilarity whilst also looming as a terrifying villain.

Sadly, it is still incomparable to Houston in the original adaptation.

There is no real spark here. Octavia Spencer is good but I kept forgetting that Stanley Tucci was in this film. Unlike Zemeckis films of yesteryear, this lacks spirit and heart. There is some fun and frivolity, especially with Hathaway’s costume design, but it still feels extremely shallow.

Perhaps this is the stake into the chest of these remakes. However, with a proposed adaptation of the Addams Family, it looks extremely unlikely.

The Witches is out on DVD & Blu-Ray now!