Edgar Wright’s latest film and first documentary feature, The Sparks Brothers, sets out with a simple goal – Wright wants to make the case for the Brothers Mael, Ron and Russell, being two of the all-time great musical artists. Over the course of 140 minutes that flies by in a blur of testimonies, tributes, album breakdowns, lyrical interrogations, animated segments and stop-motion interludes, all accompanied by a wealth of archival footage and candid photography pulled from five decades of SPARKS, Wright’s case is convincingly and compellingly made.

Ron and Russell Mael are enigmatic individuals. Raised on popcorn movies and pop music, the Mael brothers’ evolution into the centrepiece of musical outfit SPARKS is as inspirational as it is at times almost unbelievable. Ron became iconic for his oddball pianist persona and Hitler moustache, a focal point for a surprisingly large section of the film and a quirk canonised by Paul McCartney’s homaging of it in the music video for ‘Coming Up’, a point of great pride for the Beatles fanatic. In the present, his moustache has evolved into what is surely an intentional tribute to provoc-auteur John Waters, a single thin line cresting his upper lip. Russell on the other hand has the charismatic appeal of an almost otherworldly frontman, carrying a voice that begs comparison to Messurs Bowie, Mercury, and Tennant that actually is entirely in a league of its own. At present, he rocks a LEGO minifigure haircut that is almost as enigmatic as the musical duo and their discography. Within minutes of meeting the pair, their wild ways and wisecracking makes sure that viewers will fall under their spell. 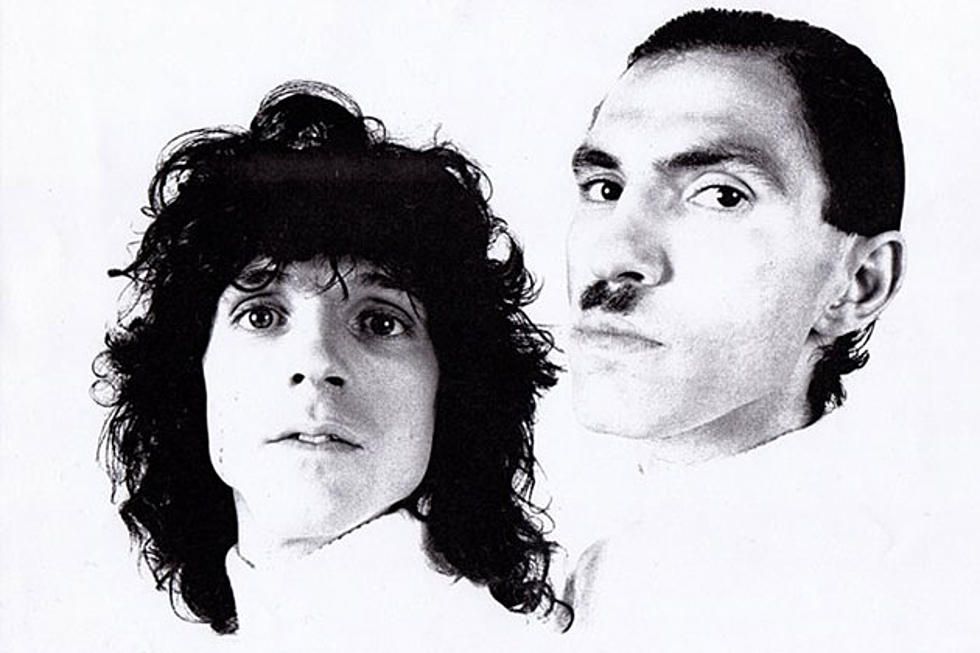 Game for playing with their own public perception as SPARKS’ music speaks for itself with a singular synth sound and utterly bizarrely brilliant lyrics – “I’ve got a snapshot of your aunt Maureen / She’s 90 and you’re a teen / I’m trying to cheer you up / Don’t be so mean, don’t be so mean,” Russell sings on Tips For Teens – half of the fun of Wright’s forensically detailed film actually comes from the central duo’s myth-making and fun-poking at their ever entertaining self-mythology.

Wright’s evident fanaticism and tongue-in-cheek approach to presenting Ron and Russell’s story serves only to further the light and easy-going atmosphere of what is undeniably an epic, monolithic undertaking. With signature snappy editing and a filmmaking flow that makes music out of the moving picture itself, The Sparks Brothers really does feel more like half an hour enthusiastically gabbing in a boozy pub with a witty intellectual than the near two and a half hour long odyssey it actually is – that Wright only misses two albums off of an otherwise track-by-track, album-by-album journey through SPARKS’ oeuvre is mindblowing.

Over the course of this film I found myself, a newbie to Sparks, becoming both obsessed with the band and possibly, arguably, maybe even a little bit possessed by them. The look, the sound, the music, the lyrics, THAT MOUSTACHE! It is simply incredible how consistently creative this outfit has been, releasing over twenty albums spanning five decades whilst never betraying their unique identity to fit with the times. When in the late 2000s the Mael brothers undertook a tour in which they played every one of their 22 albums back to back on consecutive nights, their virtuoso musicianship married with their creative brand of outside-of-the-box madness just about defines their inimitable legend. Because of their refusal to change or conform to mainstream trends, SPARKS may have fallen off the radar several times, experiencing major success on only a handful of occasions, but they are now reaping the rewards of waiting for the times to simply catch up to their genius. 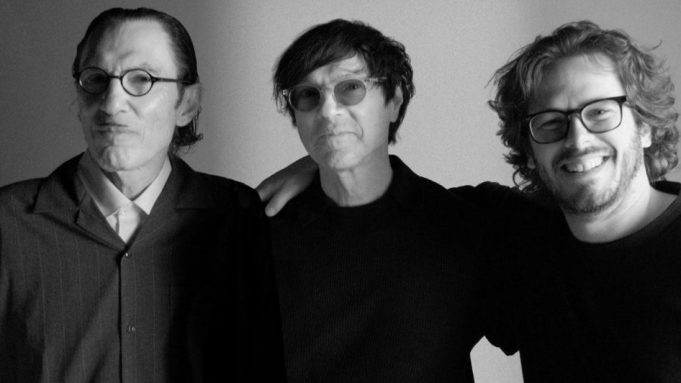 With artists as varied as Beck, Alex Kapranos of Franz Ferdinand, Weird Al Yankovic, Jane Wiedlin, and Jason Schwartzman amongst many more all clamouring to express their adoration for SPARKS and their appreciation for the trail the unorthodox outfit blazed in the industry, it is clear that the Mael brothers have played a huge role in shaping the industry as we know it – they’re your favourite band’s favourite band. And beyond that, with a Leos Carax movie musical starring Adam Driver and Marion Cotillard on the horizon and the release of this very documentary from Edgar Wright, one of the world’s biggest directors, now is the perfect time to dive into the weird and wonderful world of SPARKS.

With laugh-out-loud humour, high energy, a whole lotta love, and the kind of cantankerous construction that tips a hat in the direction of Scorsese’s Bob Dylan doc The Rolling Thunder Revue, Edgar Wright has made an impressively comprehensive documentary that welcomes all comers and promises to leave you utterly in the grip of SPARKS mania. Not only do SPARKS hold the No. 1 in Heaven – after this, they’ll hold the No. 1 in your heart too.