by Jordan King  “Are human beings really intended to have all of our needs met at the push of a button?” This is the question academic Alma (Maren Eggert) asks herself towards the climax of Maria Schrader’s I’m Your Man, a quirky, philosophic drama/anti-romantic comedy/low-key sci-fi film that foists upon its protagonist algorithmically engineered perfection before proceeding to poke holes in the folly of the … END_OF_DOCUMENT_TOKEN_TO_BE_REPLACED 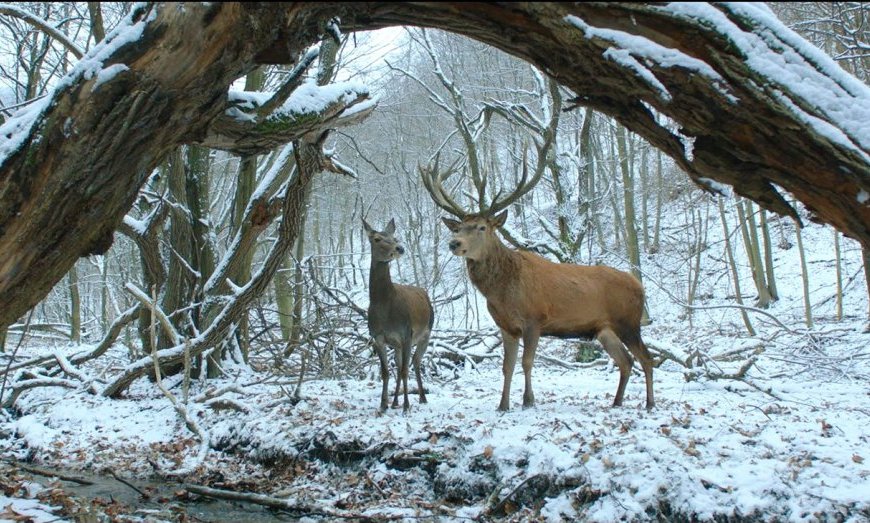 When the publicity tells you that a film is set in an abattoir, you might expect a horror film or at least a grittily realistic drama. On Body and Soul, written and directed by Hungarian Ildikó Enyedi, is anything but. Enyedi first came to prominence back in 1989 with her Cannes award-winning debut feature, My Twentieth Century about a pair of identical twins born at … END_OF_DOCUMENT_TOKEN_TO_BE_REPLACED